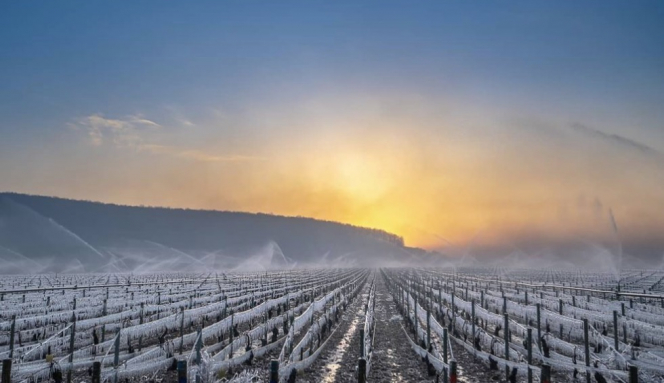 Minister of Agriculture Julien Denormandie confirmed an agricultural disaster, to acknowledge the damage that many farmers had suffered to their crops as a result of the freezing weather.

Some fruit sectors such as pome fruit and stonefruit are bracing for significant losses, and consumers are likely to see fruit prices rise, according to news website Capital.

Josselin Saint-Raymond, director of the National Apple Pear Association, was quoted as saying: “This is a historic frost: all of the production basins have been affected. The orchards protected by sprinklers will give a harvest. The orchards that were not protected suffered varying degrees of damage. Some have been completely destroyed.”

French prime minister Jean Castex announced on the weekend that farmers would receive “exceptional coverage” to cope with the situation.

Meanwhile, Samuel Vandaele, president of Young Farmers, declared on radio station Europe 1 that “the fruits will most likely in much smaller supply, and therefore much more expensive.”

The Ministry of Agriculture announced that all of the production basins have been touched, but some sectors are more heavily affected than others. Apricot growers were particularly affected by the cold spell.

“In some areas, 100% of the production was destroyed,” explains Bruno Darnaud, president of PDO Peaches and Apricots of France. “Prices should go up in the coming months.”

Significant damage has been reported in the Doubs, Jura and Haute-Saône to cherries, apples, pears and strawberries. The frost during the nights of April 7 and 8 devastated the crops.

Denormandie said: "Distress and emotions are running high. This is an unprecedented, exceptional situation, affecting wine crops, arboriculture and field crops." The “agricultural disaster” procedure has therefore been launched for professionals. 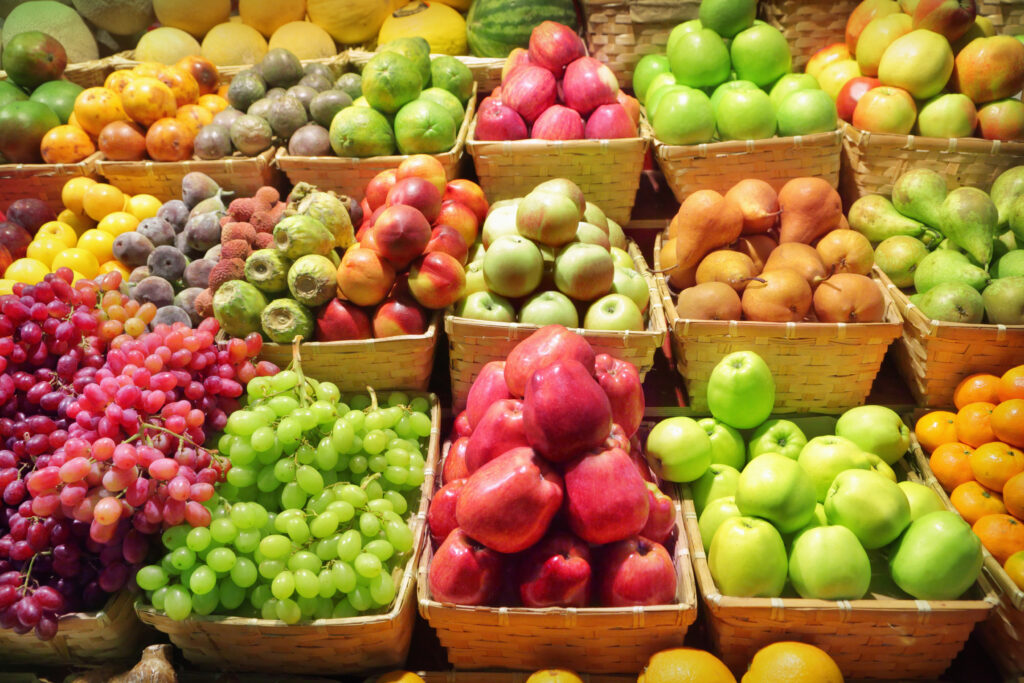