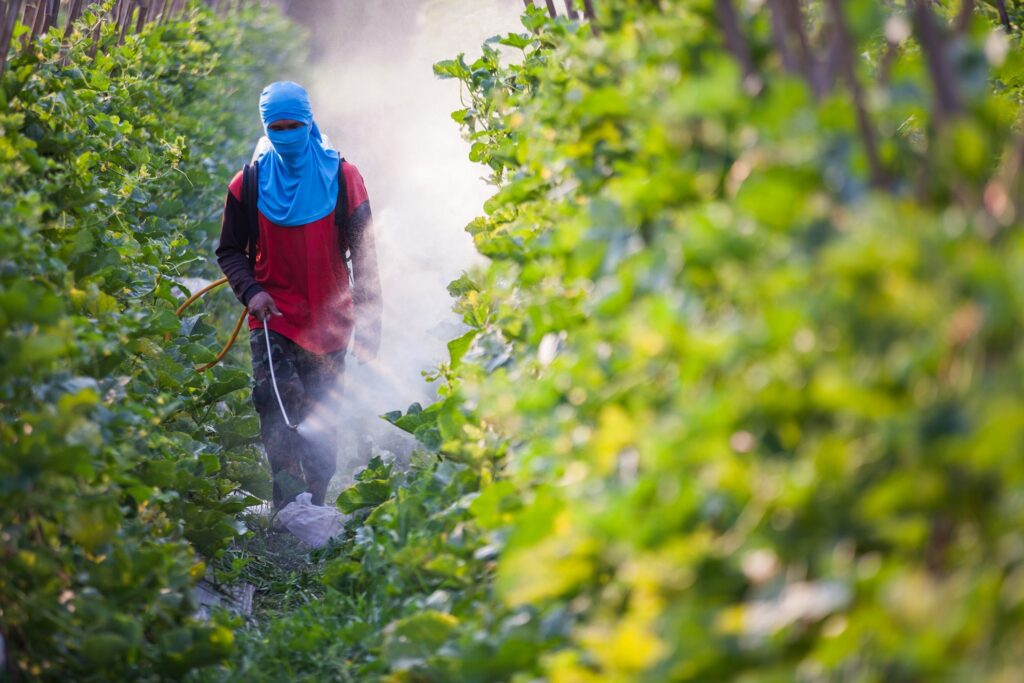 Pesticides are causing widespread damage to the tiny creatures that keep soils healthy and underpin all life on land, according to the first comprehensive review of the issue.

The researchers found the measured impacts of farm chemicals on earthworms, beetles, springtails and other organisms were overwhelmingly negative, The Guardian reports. Other scientists said the findings were alarming, given the importance of these “unsung heroes”.

The analysis warned that soil organisms are rarely considered when assessing the environmental impact of pesticides. The U.S., for example, only tests chemicals on honey bees, which may never come into contact with soil, an approach described as “crazy”.

A UN report published in December found that the future looked “bleak” for soils without urgent action to halt degradation, given that it takes thousands of years for new soils to form. Soils are thought to contain nearly a quarter of all the planet’s biodiversity.

Nathan Donley, at the Center for Biological Diversity in the US and an author of the new review, said: “The level of harm we’re seeing is much greater than I thought it would be. Soils are incredibly important. But how pesticides can harm soil invertebrates gets a lot less coverage than pollinators, mammals and birds – it’s incredibly important that changes.”

“Beetles and springtails have enormous impacts on the porosity of soil and are really getting hammered, and earthworms are definitely getting hit as well,” he said. “A lot of people don’t know that most bees nest in the soil, so that’s a major pathway of exposure for them.”

Prof Dave Goulson, at the University of Sussex, UK, and not part of the study team, said: “The findings of harmful effects on soil organisms from the large majority of pesticides tested is alarming, given the vital importance of these ‘unsung heroes’ in keeping the soil healthy.”

The analysis, published in the journal Frontiers in Environmental Science, systematically reviewed nearly 400 studies of the effects of pesticides on non-target invertebrates that live at least part of their lives in the soil. It covered more than 275 species and 284 pesticides but excluded any chemicals currently banned in the U.S.