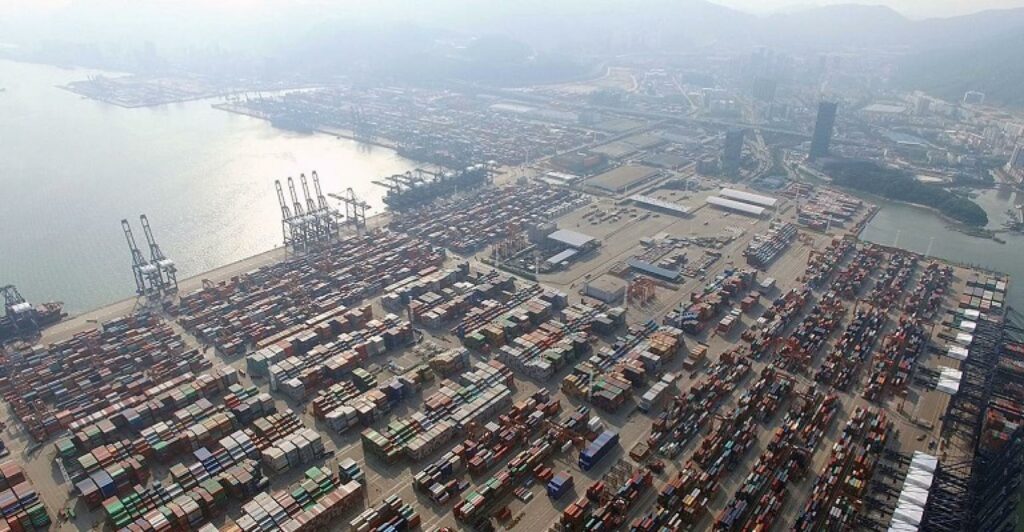 Weeks of disruption at one of the world’s largest container terminals in southern China have put a huge strain on the already-stretched global shipping industry, worsening supply chain delays around the world, The Financial Times reports.

Yantian terminal in Shenzhen closed for almost a week in late May after port workers tested positive for Covid-19. Weeks later, productivity has only recovered to about 70 percent of normal levels.

But congestion at the facility has spilled over to other nearby terminals such as Nansha and Shekou. Local authorities in the region have blocked roads and closed off some business zones in a bid to stop the spread of the virus.

The situation exposes the vulnerability of global shipping to future delays if even relatively minor outbreaks occur in Chinese port cities.

Lars Jensen, chief executive of consultancy Vespucci Maritime, said the incident highlighted the risk of an even more disastrous shutdown if the virus hit bigger ports such as Shanghai.

“The Chinese authorities are attempting to crack down hard on the smallest outbreaks . . . It only takes a few single cases to shut down large areas. We could see much larger impacts,” he said.

Global shipping has been disrupted by the pandemic for months, as Western demand for goods made in Asia has outstripped the ability of exporters to get their containers onto outbound vessels. But the latest problem in Shenzhen, the world’s third-largest container port after Shanghai and Singapore, is making the difficulties even worse, the New York Times reports.

The port’s capacity to handle containers plummeted early this month. It was still running at 30 percent below capacity last week, the port announced, and state-controlled media said on Monday that full recovery might require the rest of June.

“It looks like rush hour — there’s a lot of ships waiting,” Tim Huxley, the chairman of Mandarin Shipping, a container shipping line based in Hong Kong, told the publication. He predicted that sorting out all of the shipping delays at Yantian and elsewhere could take the rest of this year.

Maersk, the world’s largest container shipping line, said in a statement on Thursday: “A few weeks into a very substantial port congestion in Yantian caused by a Covid-19 outbreak, supply chain disruptions continue to be very present in global trade."

"After a six-day stop on export containers, the Yantian Port Authorities have announced that productivity is gradually set to increase as more workers return and more berths reopen, but the damage has already been done."

"The current estimated wait is over a fortnight, causing many carriers to divert vessels to other ports. In total, over 300 sailings from all liners will omit Yantian and for Maersk, 19 of our mainline services have been affected."

It said that fighting to get reliability back into operations and services back on schedule after the Suez incident in March and the port congestion in southern China is "an added pain at a time where global supply chains are already stretched".

Maersk went on to say that the trend is "worrying", and that "unceasing congestion is becoming a global problem".

"Due to Covid-19 and a significant volume push since the end of last year, terminals are becoming global bottlenecks, be it at berths, yards or gating out cargo, and it’s continuing throughout the logistics chain – in the warehouses, the distribution centres – with numbers on the rise," the company said.

"The most prominent bottleneck right now is Yantian given the sheer size of it, with it being the third-largest terminal in the world, but still there are many other ports where a one- or two-day wait is becoming the norm, even if arriving on time." 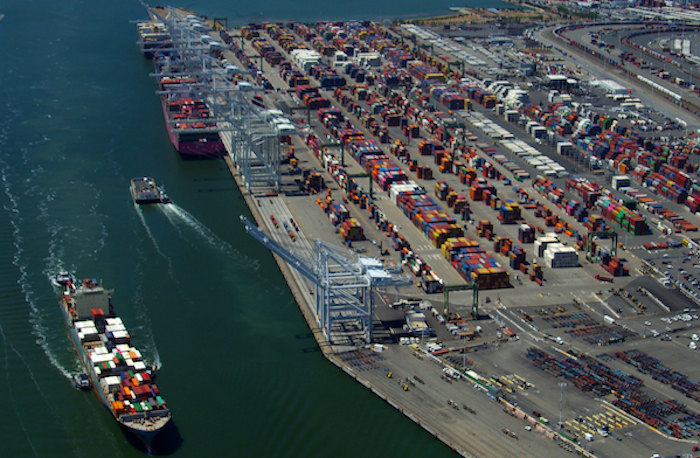