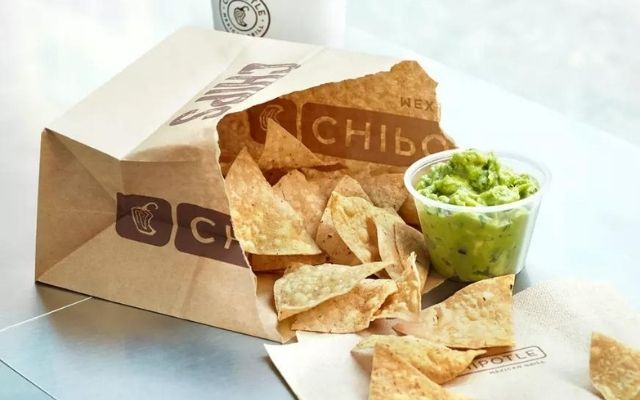 The margins of restaurant chain Chipotle Mexican Grill could take a hit from the predicted decline in avocado shipments next quarter, analyst Jake Bartlett from Truist told CNBC.

The Hass Avocado Board is estimating almost a six percent decline in avocado shipments during the third quarter year-on-year.

A smaller supply of avocados could cause prices to spike and make it more expensive for Chipotle to make its guacamole.

According to the news source, Bartlett estimated in a Wednesday note to clients that avocados account for only five to ten percent of Chipotle’s cost of goods sold, but they can still have a significant impact on its margins.

He is forecasting that a ten percent spike in the price of an avocado could drag down earnings by 10 to 12 cents per share in the third quarter.

The company has diversified its avocado sourcing over the last two years, so it expects less of an impact than industry projections in the third quarter, CFO Jack Hartung said in a statement to CNBC.

Hartung told analysts on the company’s first-quarter earnings call that the company is seeing a seasonal shift every year now.

Avocado prices fell 26 percent in the first quarter due to higher shipments from Mexico and rose four percent in the second quarter, according to Bartlett.

As of Friday, U.S. retail prices for the Hass variety were up six percent to $1.19, based on USDA data.

Chipotle has already reacted by raising prices this year. Earlier in June, executives said menu prices have risen about four percent to cover the cost of raising wages for its workers.

Hartung said the company is monitoring rising food costs but no further increases are planned at that time.

Shares of Chipotle were up modestly Wednesday afternoon. The stock is up five percent this year, giving the company a market value of $42 billion.