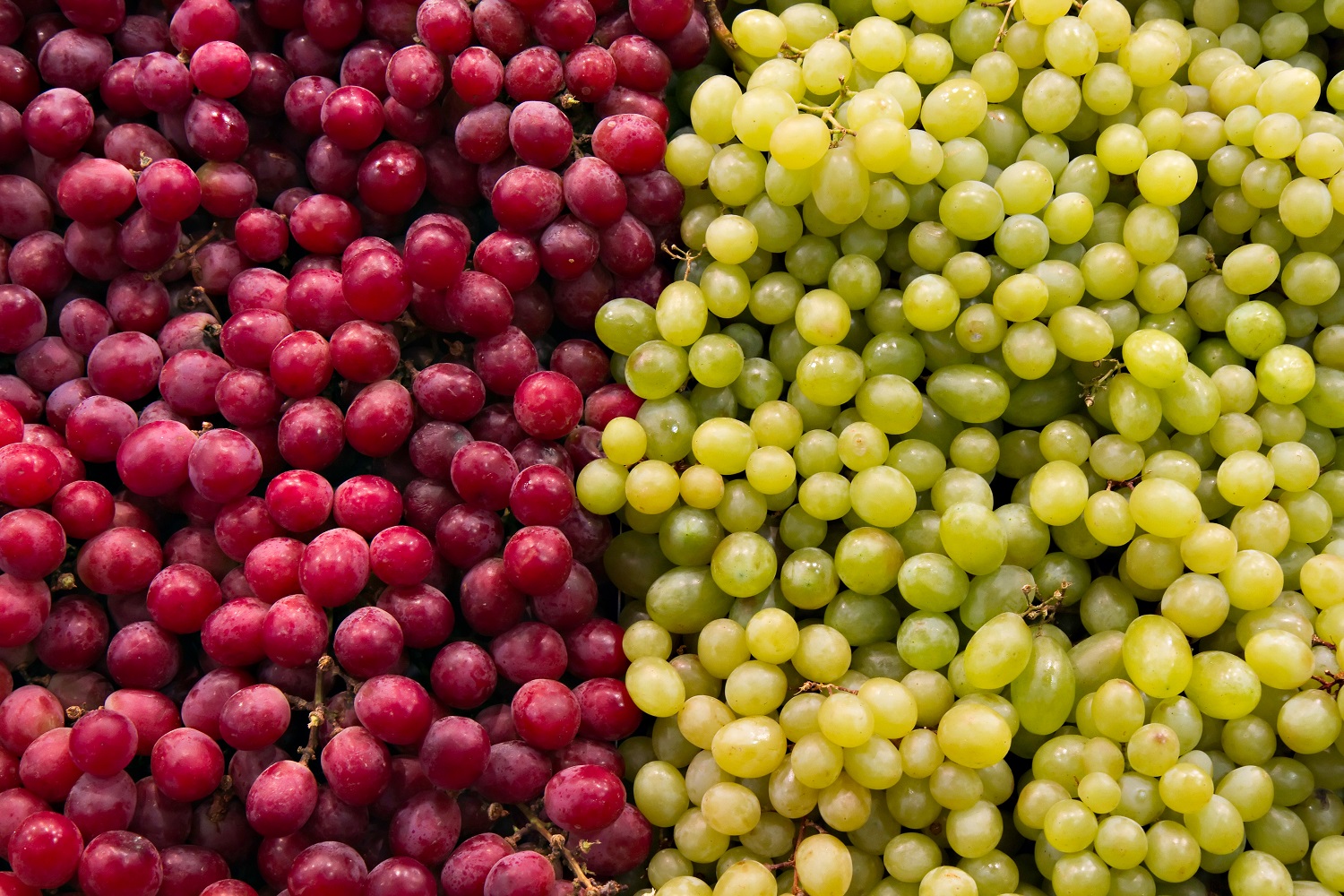 "This drop can be explained, mainly by the rains that occurred in January, which caused production losses at the time and subsequently, damaged the condition and quality of the fruit, preventing normal commercialization," president of ASOEX, Ronald Bown Fernández said.

Regarding markets, the U.S. ranked as the main destination with 257,000MT received, followed by Asia with almost 137,800MT, Europe with around 83,000MT, then Latin America, Canada and the Middle East. 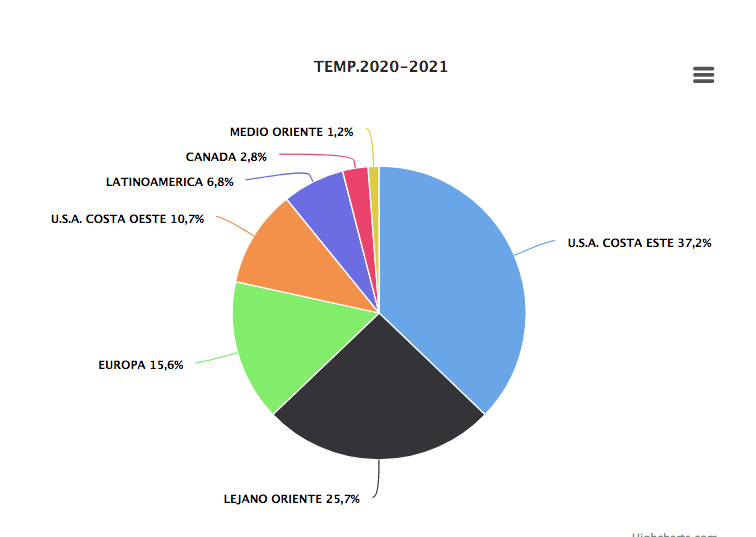 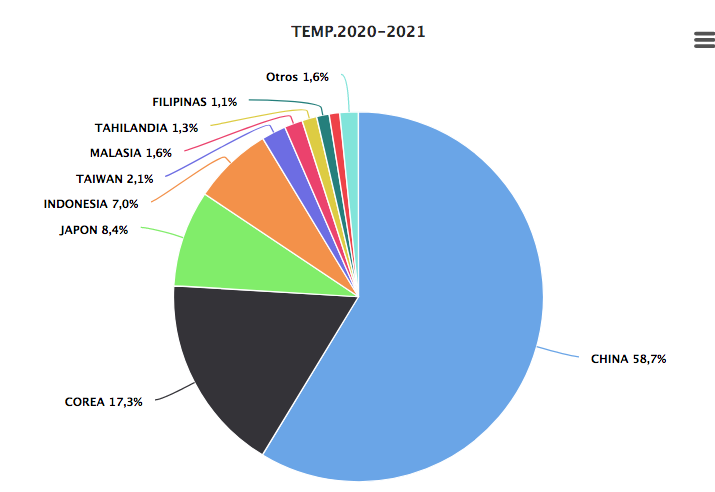 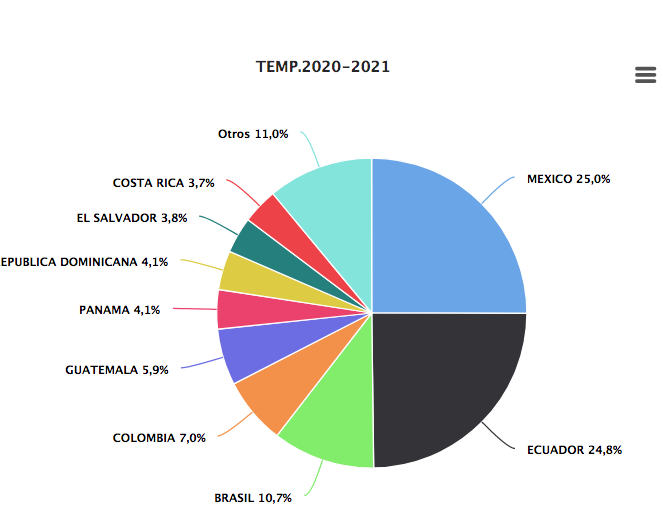 In the Middle East, the main destinations for Chilean table grapes were Saudi Arabia at 4,100MT, the United Arab Emirates with 1,300MT, followed by Oman and the Ivory Coast. 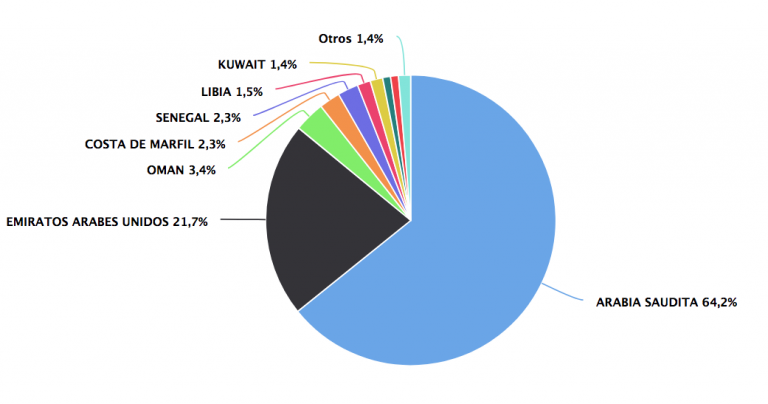 According to ASOEX, the first Chilean grapes to be exported to international markets are from the north of Chile, in this regard it is important to note that 87,600MT were shipped from the III Region, reflecting an increase of over seven percent year-on-year.

"Although the table grapes produced in the regions described above did not reflect losses, the impacts of the rains in January 2021 are beginning to be seen in the central zone."

"The VI Region saw a decrease of 31 percent, the VII Region a 23 percent drop and the Metropolitan Region with a 24 percent decrease," he said. 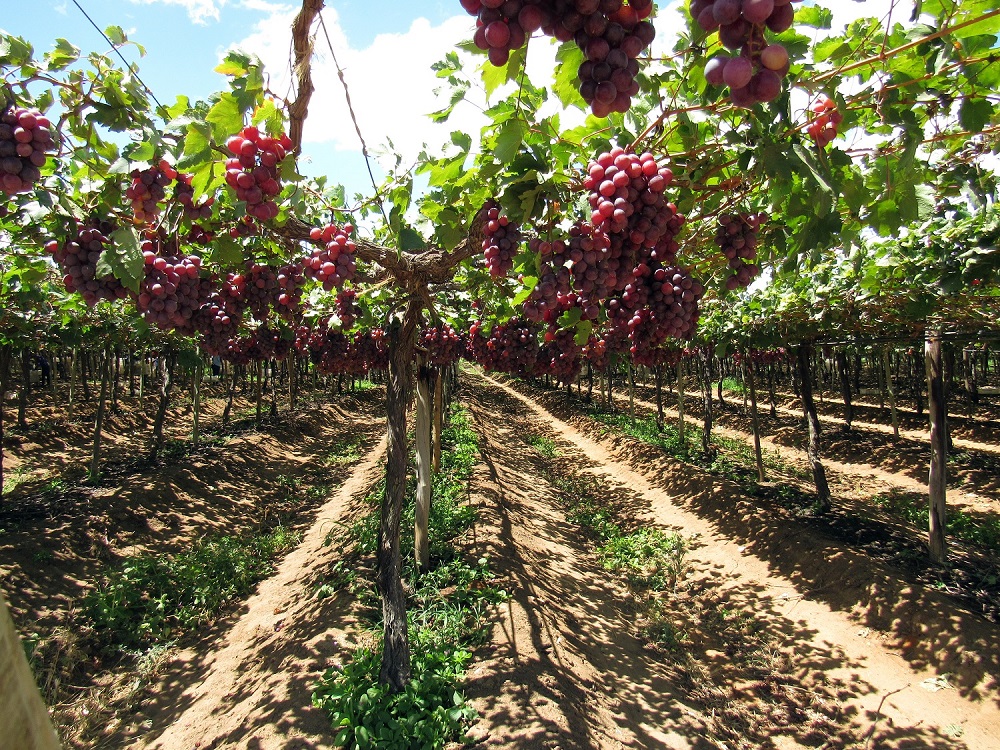