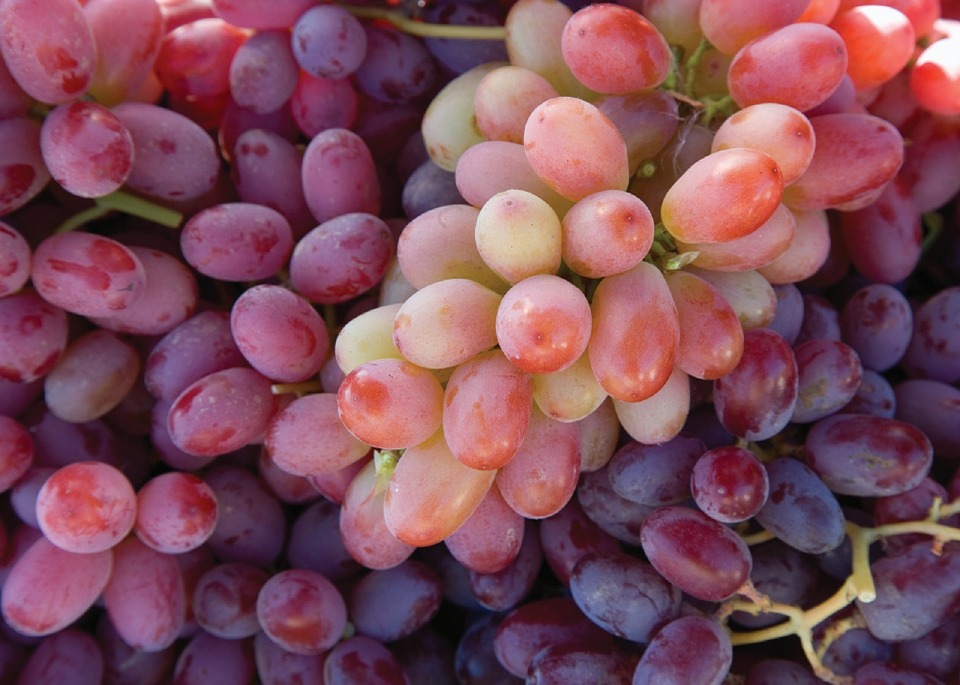 As the table grape harvests kick off in central California, the season is shaping up as expected regarding production but with uncertainty at the retail pricing level.

There is unpredictability around how the Covid-19 restrictions and general economic conditions will impact grape consumption, John Pandol, Special Projects Director at Pandol Bros. told FreshFruitPortal.

Much of last year's grape harvest was sold below cost, he said, and supermarket programs were set months ago based on last year's prices, which is a big problem.

"The low end of pricing distorts what consumers think they should pay for produce," he said.

As more people return to the store to do their food shopping, this will benefit table grape sales.

Pandol said he will be watching retail pricing and whether this inflationary period will eliminate the US$0.99/pound ad from merchandising plans.

Other challenges the market is facing have to do with labor, logistics and packaging.

"The U.S. West Coast ports are still being pushed beyond capacity, with record inbound shipments of cargo and some vessels loading only empty outbound containers."

This leads to delays in the arrival of bags and clamshell packaging from China.

Trucking is seeing a lack of drivers and there is a two to four-month wait for a trained, drug-tested driver to get an appointment for a licensing test, he said.

"Low lumber supplies are impacting the availability of pallets, lack of labor means it's hard to recover and repair older pallets and lack of trucking capacity means it's more difficult to reposition pallets."

When asked about the recent heat wave, Pandol said: "We normally don't get over 104 degrees Fahrenheit."

"I would say certainly last year the three weeks of smoke we had was more of a problem than these two weeks of high temperatures."

Set in April, the initial table grape estimate is 102.7 million 19-lb boxes and an updated estimate will be made the last week of July. Last year's crop ended at 101.1 million boxes.

The central California table grape harvest has been underway for about two weeks, with three to five percent production harvested and one percent shipped.

While there has been a gradual reduction of area planted due to changes in water regulation, production is staying stable with higher yields from the hectares planted.

Production is seeing a "normal harvest flow" with the halfway mark expected sometime in September and the end either in November or December, depending on the first freeze.

"Shipping will reach halfway in late September and two to four percent of the crop will be shipped in 2022," Pandol said.