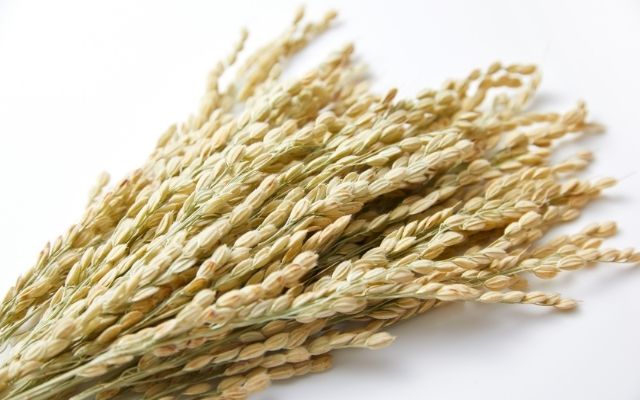 A team led by University of Chicago (UC) scientists has found a new way to boost crop yield and make the plants more resistant to drought.

Scientists from Peking University and Guizhou University, both in China, also participated in the research.

"The change is really dramatic," UC Professor Chuan He, one of the lead researchers in the study said.

"What's more, it worked with almost every type of plant we tried it with so far, and it's a very simple modification to make."

In tests, by manipulating the plant genes, scientists managed to increase the yield in rice and potato plants by 50 percent the scientists said.

“This really provides the possibility of engineering plants to potentially improve the ecosystem as global warming proceeds,” He said.

“We rely on plants for many, many things and this potentially offers a way to increase the stock material we can get from most plants.”

During field tests outside, the plants grew 50% more and yielded 50% more rice.

The results were the same for the potato plants.

“That suggested a degree of universality that was extremely exciting,” he said.

Dr. Xinnian Dong, a professor of biology at Duke University, said the research could have a “profound impact” on major crop growth.