That is according to José Antonio García, the director of the Spanish Lemon and Grapefruit Interprofessional Association (AILIMPO).

However, the forecast decline follows on from an expected eight percent year-on-year increase in the 2020-21 season to a record 1.34 million metric tons (MT).

The Fino lemon should see a 14 percent increase year on year and the Verna variety will see a five percent decrease, García said.

The challenge now is to increase Spain's presence outside of the EU, as Germany and France add about 45,000MT to the grapefruit market, García said.

Regarding changes that the season will see, he said that each season is different considering the weather, production in competing countries and post-pandemic consumption as well as logistics.

Spain's grapefruit season will begin in October and end in April 2022, with peak activity from November to March.

The Association is aligning itself with the United Nations' Sustainable Development Goals and the Green Pack of the EU.

"Innovation, technology and knowledge are axes of our action plan for this year that will pivot on environmental, social and economic sustainability," García said.

AILIMPO will also be focusing on the improvement of the quality of products in all phases of the supply chain, promoting research and development programs and incorporating technology to meet market needs.

"We are also making progress in the production of organic lemons and are working on a promotion campaign for our main markets."

Differentiating Spain from Europe as an origin market will be a key factor in the coming years, he said.

The lemon sector has made important efforts in recent years to optimize and reduce water consumption, according to García.

The increase in area with localized irrigation for lemons has increased 268 percent over the last 30 years.

"These advances in irrigation and fertilization have increased the productivity of the lemon crop by 274 percent. Today, in Spain we produce 1 kilogram of lemon using 63 percent less water than in 1988."

The issues that worry García the most are the increase in worldwide production, the danger of pest entry from other countries and the rise in consumption.

Regarding aspects of the industry that will need to be updated, he said: "We have to become more efficient through gaining business and the Spanish brand needs to be improved as a guaranteed source."

"We have to be more daring to open new markets and not settle for being leaders in Europe."

He also hopes to form closer business alliances with South Africa, Argentina and Turkey among other countries.

"Although we are competitors, we are united by our passion for lemon and grapefruit, and working together can increase consumption and reach more markets." 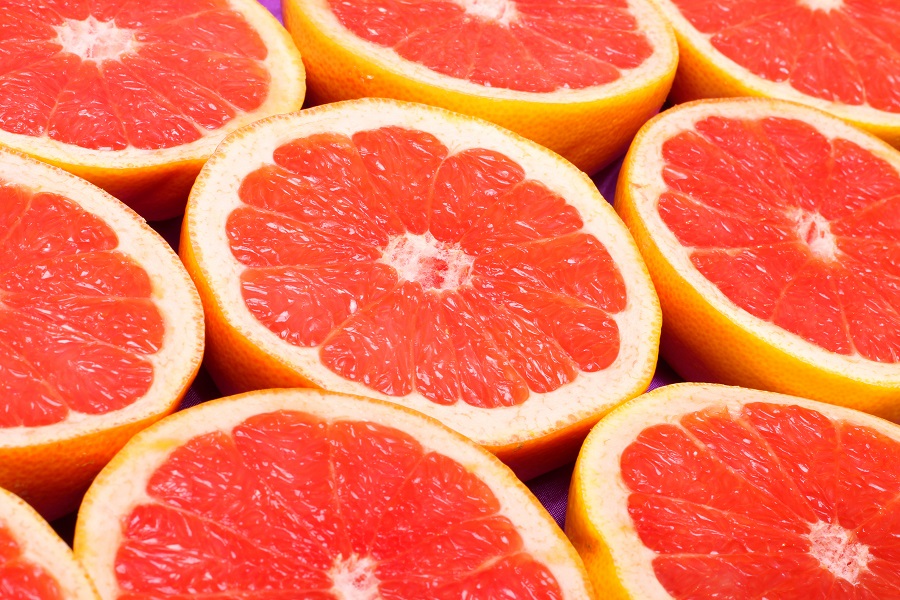