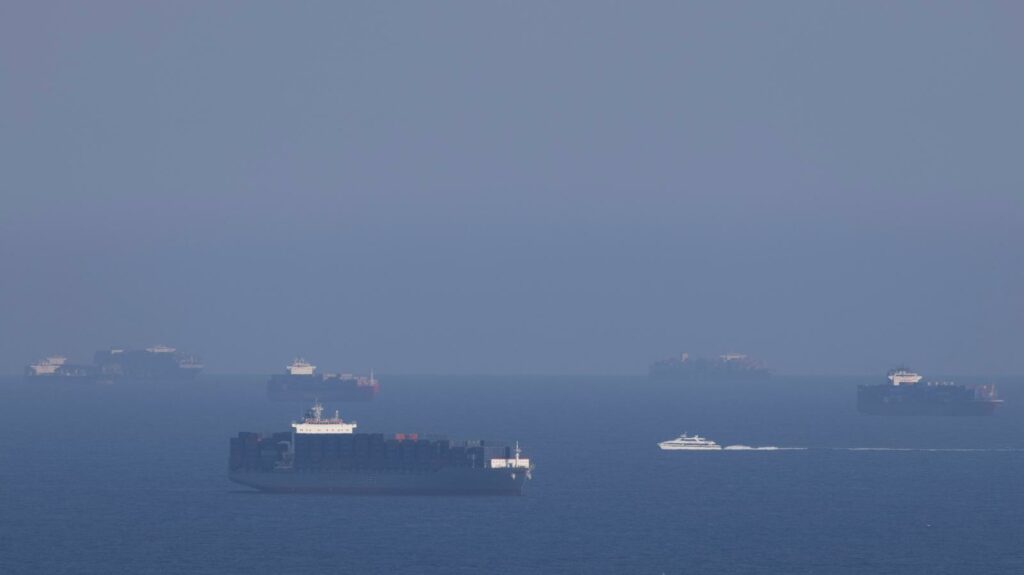 In a recent International Fresh Produce Association (IFPA) webinar, three panelists spoke about the supply chain and various ways to manage the challenges the industry faces.

Beginning with a quick summary of what is currently going on in the supply chain, Duggan spoke about how reefer shippers can unfortunately expect to pay more under contract as well as spot heading into the next year.

"Right now you have dry cargo paying more than refrigerated cargo which is unprecedented and crazy," Duggan said.

U.S. importers and exporters could also face "more challenges with the International Longshore and Warehouse Union renewal up for negotiations in July of this year, which could be detrimental on the West Coast".

The key takeaways right now are to pick suppliers carefully with a focus on two-way commitments, consider full end to end cost and service while watching major bottlenecks carefully.

The recommendation to clients that they work with is to sign early to secure space versus holding on for the last rate reduction or rate change.

"Waiting to the last minute is right now in January 2022 is a recipe for disaster so try to make longer term agreements."

When asked about his prediction of freight rates, Moore said "rates this year and into 2023 are going to get higher as there are a lot of things going against us and demand isn't going to taper off".

Regarding cold storage, the fresh produce industry normally waits for the current contract to end before negotiating a new one to hold onto old pricing as long as possible.

Moore said it was necessary to be willing to listen to cold storage partners because "if the prices have gone up it is most likely for a reason".

When talking about global supply chain issues, Moore said that there is nobody that is coming out ahead right now.

"We are fortunate to be in such a developed nation with our infrastructure and everything that is in place to combat these challenges most especially when you look at some of the growing regions around the world that don't have that same level of infrastructure."

"We are doing better than most, especially some of the key growing and production regions that we are importing from."

Lapage said that flexibility is what is really needed at this point.

Lapage thought that at the end of the day anything the government can do to keep trucking essential and to keep the movement of fresh food as an essential service with as little red tape as possible.

"Whether that is cross border or hours of service exemptions domestically to keep the movement of goods as an essential service is crucial."

Moore spoke about "leaning on how our voices will be louder now that we have joined forces and are working together".