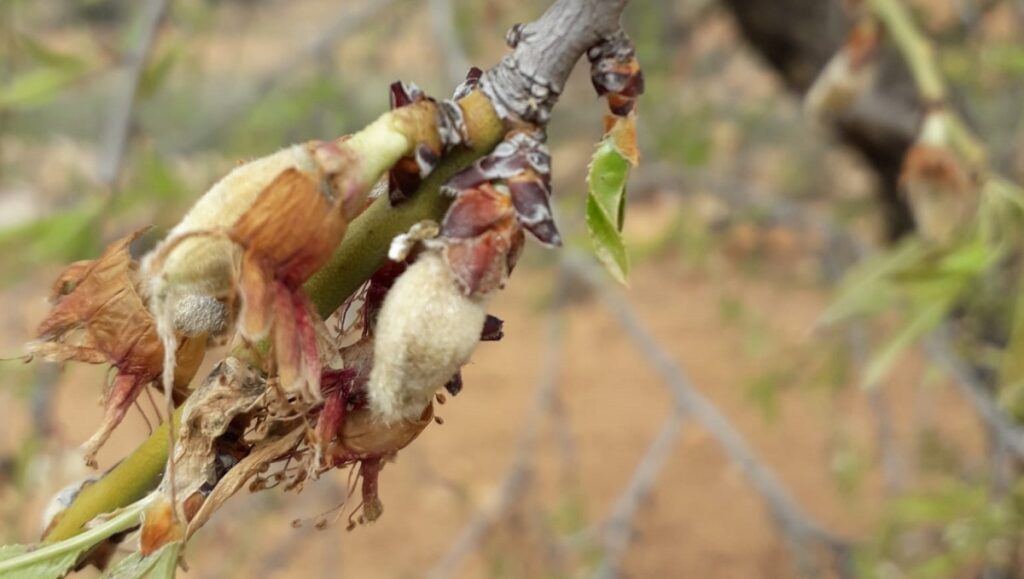 The Valencia Farmers Association (AVA-ASAJA) estimates that damage due to a cold front and rains have cost more than EUR 25 million to local crops, with damage to stone fruits, persimmons and citrus feeling the brunt.

For stone fruit, the association estimates that the entirety of growers in areas like La Ribera Alta or the Ayora Valley have been affected, with all categories of this fruit affected. It also warned that the flowering of persimmons in the region has also been disrupted, and could see an excessive loss of fruit from this year’s season.

Almond plantations are also a concern, with nearly 90% of the harvest from the the Utiel-Requena.area affected, association said in the statement

For citrus and general horticulture, the association said that the crop’s flowering process was affected due to rains in March, and is now being hit by low temperatures. It also warned that this also has an impact on local bees and their supply of food.

The association has called on the Spanish agricultural public-private insurance provider Agroseguro to move diligence in the affected area in order to mobilize compensation for affected growers as quickly as possible.

It also warned that “Many growers are going to lose all this year’s fruit since they have not contracted the agro-insurance, because the conditions offered in the policy are not sufficiently attractive and are not always connected to the reality of the growing fields,” the association said.

Therefore, the Valencia Farmers Association called for Spain’s Ministry of Agriculture to sit down with the sector and make adjustments to the insurance program considering climate change. 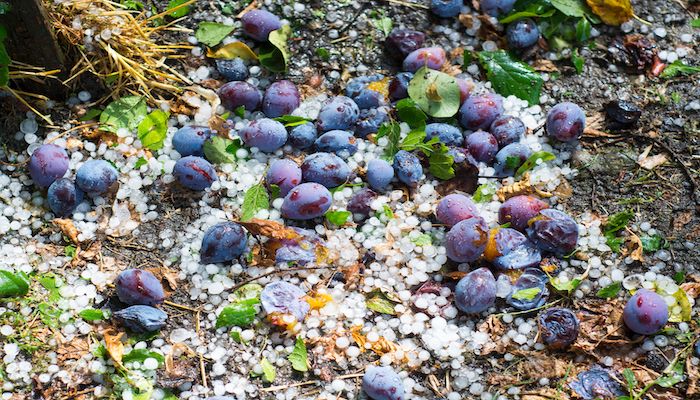