Dip in reefer rates between North Europe to Far East

Dip in reefer rates between North Europe to Far East 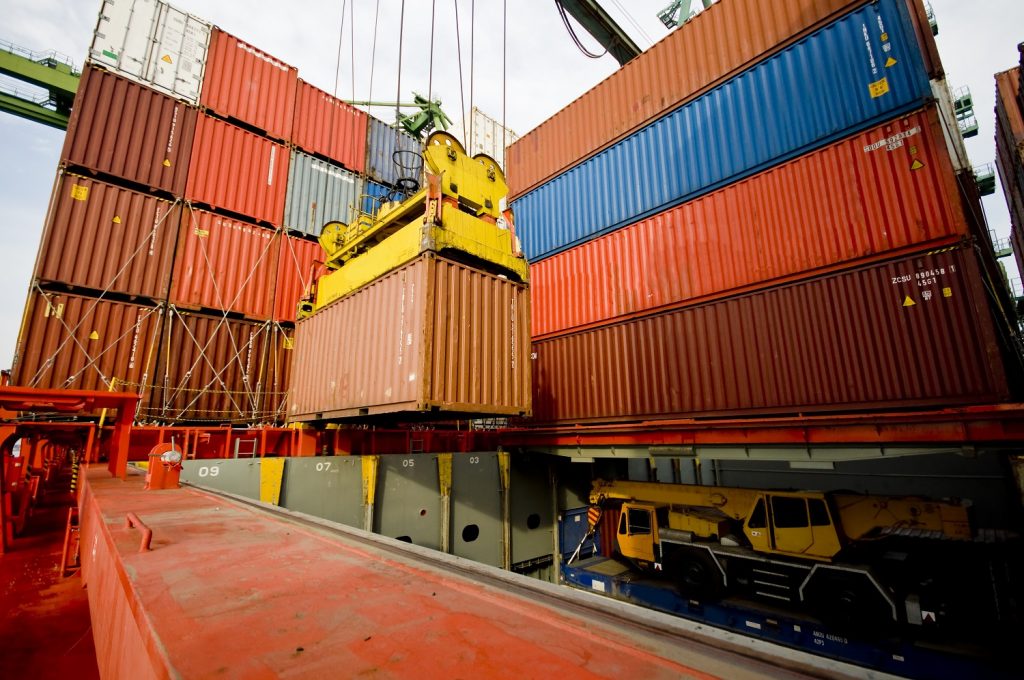 The long term market for refrigerated containers has seen its first easing in rates for routes between Northern Europe and the Far East.

According to International Shipping News, this would be the first sign of some easing of prices this year. The dip amounts to US $200 in average rates for a long term contract on a 40’ reefer, which still puts the cost at US $4,300 at the end of the second quarter 2022.

This still amounts to double the cost compared to the same period in 2019.

North Europe to Far East trade is a backhaul trade when looking at total container volumes, but when it comes to reefer containers only, this eastbound trade is the busier of the two, with around twice as many reefer cargoes going from North Europe to the Far East compared to the other way, the report said.

According to the report, the rising prices for reefer compared to dry containers has little to do with underlying demand, as this has fallen year-on-year for both container types so far in 2022. Pushing reefer rates up is an equipment shortage, with many shippers still struggling to get hold of the containers they need.

Despite months of softening on the backhaul North Europe to Far East trade, with rates on the spot market closing in on US $1,000 per FEU for normal-dry containers, spot rates for reefer containers on this trade have been stable since early 2021, averaging US 5,300 per 40’ reefer on 11 April, the report concluded. 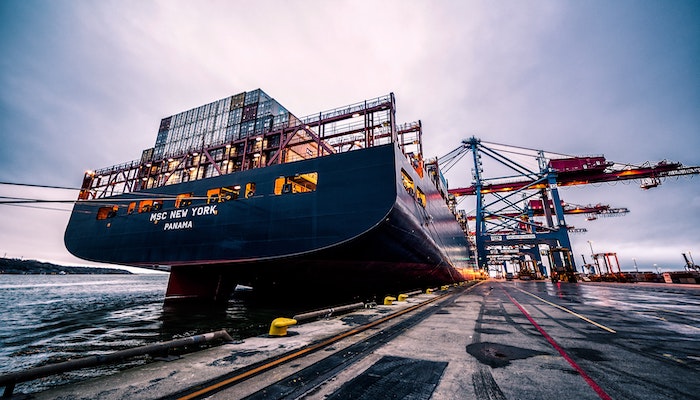 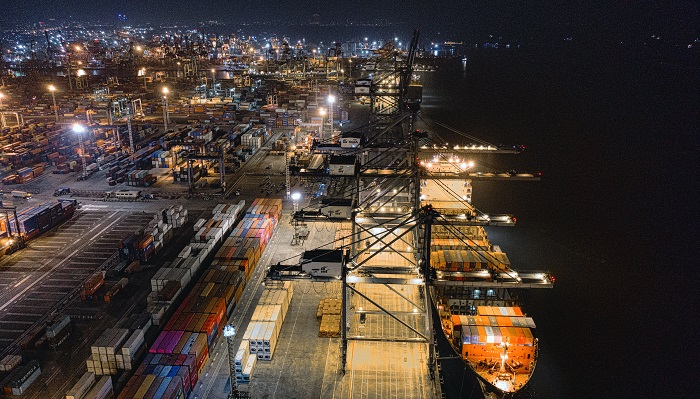 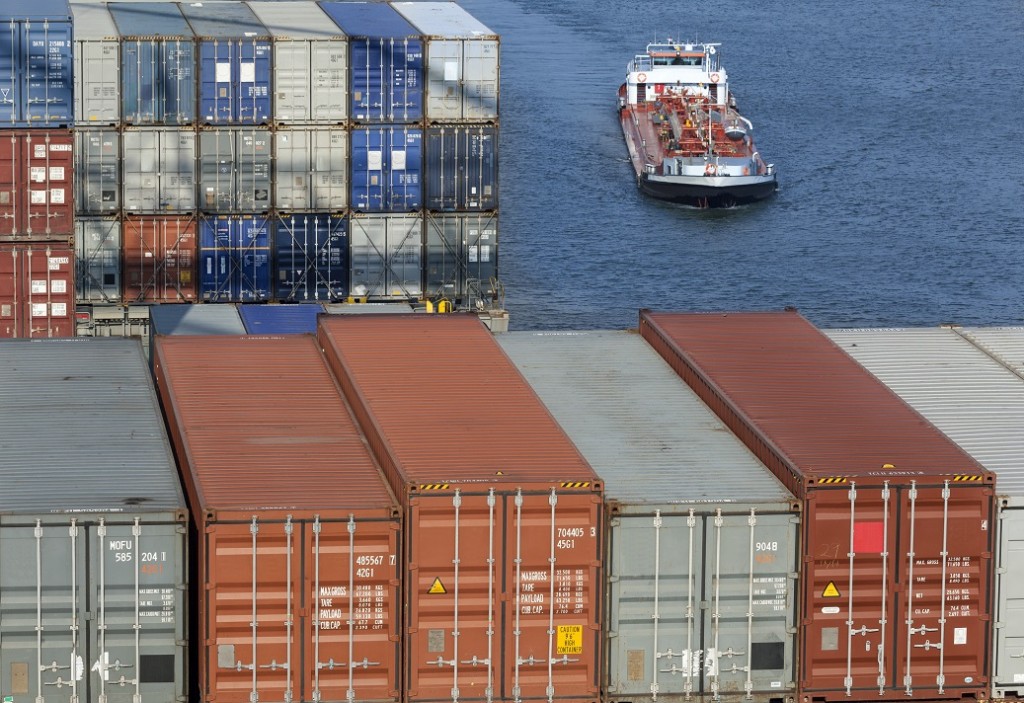