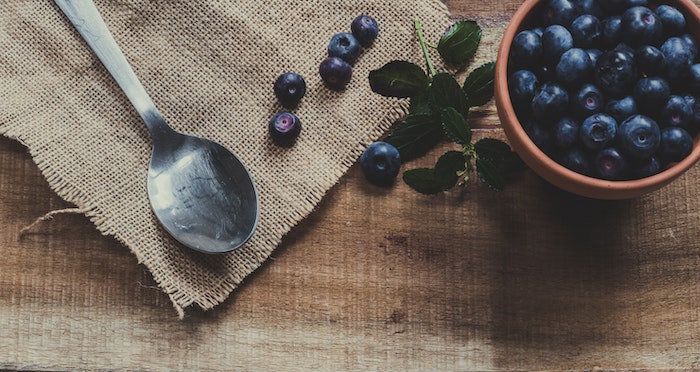 Blueberries can improve cognitive function and insulin resistance in individuals who are at risk of suffering from dementia. As a result, they could be used to reduce the risk of or prevent cognitive decline associated with aging.

These were the findings of the “Blueberry Supplementation in Midlife for Dementia Risk Reduction” study, where scientists carried out pre- and post-intervention cognition and metabolism tests on a group of 50-65 year old men and women.

The participants were overweight, with subjective cognitive decline and moderate insulin resistance. They had to consume either freeze-dried blueberry powder or placebo powder on a daily basis for 12 weeks.

The results of the investigation, published in Nutrients, indicated that blueberry consumers improved their letter fluency and decreased recall intrusion errors, as well as forgetfulness. In addition, they saw their peripheral hyperinsulinemia corrected and significant decline in fasting insulin levels.

According to the scientists who conducted the study funded by the U.S. Highbush Blueberry Council, the potential mechanisms for these results may come from anthocyanins and proanthocyanidins. These bioactive flavonoid compounds give blueberries their vibrant blue color.

Lead investigator Roberto Krikorian, PhD said  “this is the first study of its kind to look at blueberry supplementation in middle-aged individuals at risk for future health problems and late-life dementia.”

He added that this is “exciting data regarding the potential of blueberry supplementation as a preventive intervention.”

The investigation also supports other studies which have demonstrated that blueberry consumption improves long-term memory performance and metabolic function.

There is, however, a need for more research, to measure the effect of blueberries in cognitive decline over a longer period of time and the mechanisms of neurocognitive benefits.