There will be more cherries coming to the U.S. market this season, mainly due to increased production in Chile, says Paul Driscoll, sales manager of North Bay Produce, Inc., Traverse City, MI. Atop the volume increase, added political and economic tensions in China will drive an increased percentage of the Chilean cherry crop could hit the North American market this year.

North Bay is offering Argentinian and Chilean sweet cherries this winter. These imports began in mid-November and should continue until mid-March. North Bay supplies cherries to retail, wholesale, and food service customers throughout North America. 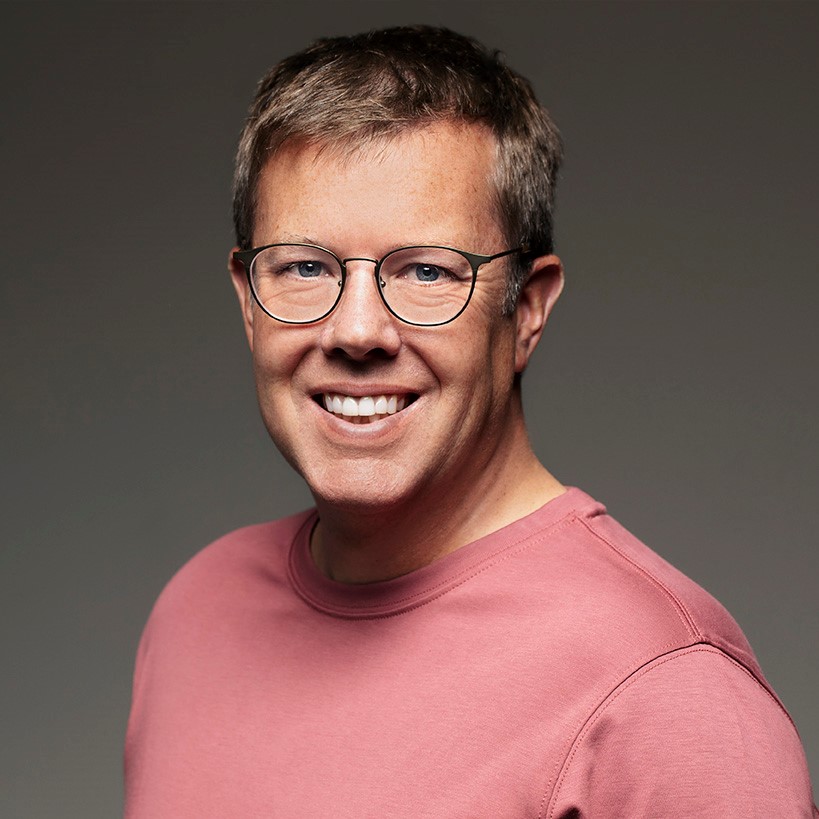 “Global supplies are increasing as we move from Chile and Argentina through December and into January. The harvest in these regions should finalize as we move toward February,” Driscoll adds.

As a farmer-owned cooperative that grows and markets berries, apples, and various vegetables, the company has extensive partnerships and relationships with farms in South America, which helped forge their sweet cherry partnerships for the past three years.

In mid-December North Bay was receiving consistent air arrivals from both Argentina and Chile, with ocean arrivals set for later in December.

North Bay sweet cherries are coming from Chile’s O’Higgins region to the Bio Bio region and from Argentina’s Rio Negro Province in Patagonia. From January into February, Chilean cherries will be from Araucania and then finishing up in the Los Lagos regions. North Bay offers three superior options, extra-large, jumbo, and extra jumbo sizes in 10 x one-pound poly bags and 11-pound bulk boxes.

The firm has a unique logistical advantage, with key distribution assets in Miami, New Jersey, and near St. Louis. This broad footprint allows buyers to react quickly, keep inventories lean, and add pallets of cherries to multiple deliveries per week on berries.

“Furthermore, this provides retailers and distributors the ability to adapt to market trends and sales, an all-important advantage with this premium item in these inflationary times,” Driscoll says.

As a worldwide cooperative, North Bay supplies berries and cherries to retail, wholesale, and foodservice throughout North America, Europe, and Asia.