Panama Canal Authority (ACP) chiefs have delayed proposed waterway toll price increases, which were due to start next week, to the beginning of October.

ACP administrator Alberto Alemán Zubieta, said directors had responded to the clients' requests to give them more time to adapt to the higher fees.

"The Panama Canal is the only organization in the maritime industry consulting with clients, users and stakeholders before implementing any changes in prices, in order to meet the needs of the industry and provide quality service."

The ACP received 18 letters from country representatives, maritime associations, users and other stakeholders during a consultation period which started in April and included a public hearing with maritime and government officials in May.

"This open and transparent process has given the ACP an opportunity to hear the needs of their customers and users and adjust its proposal," said Alemán Zubieta.

ACP ruled out the proposal to create a new segment of  containers/breakbulk, which will continue to be classified as part of the 'others' segment. The Board also postponed the second stage of toll setting by three months until October 2013.

Tolls are to be adjusted for general cargo, dry bulk, tankers, chemical tankers, car carriers and ro-ro and others.

The ACP board will be reviewing comments over the next 15 days before taking a final decision and submitting recommendations to the Republic of Panama's cabinet. 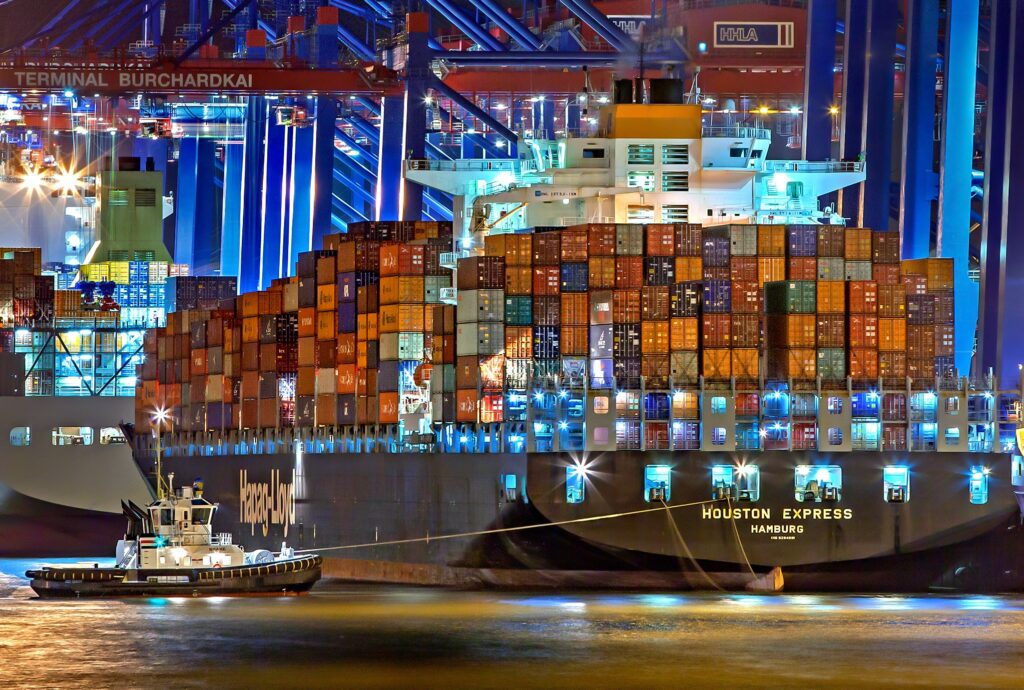