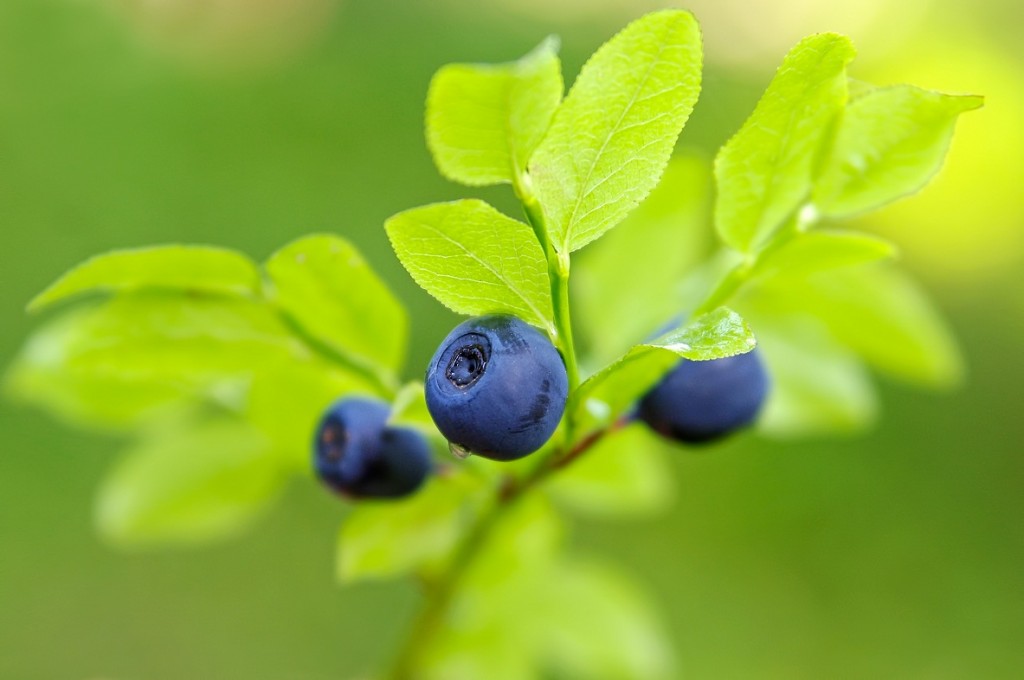 The U.S. Highbush Blueberry Council (USHBC) is projecting North American production to grow by a quarter over the next four years to hit 940 million pounds (426,000 metric tons).

The association's head has also given a positive seasonal outlook and projected exports to rise in the coming years as access is gained to new markets.

Speaking to www.freshfruitportal.com, USHBC executive director Mark Villata said demand in the U.S. should be able to keep up with supply in the coming years.

"We’ve seen some strong growth over the last several years, there’s no reason to think that growth won’t continue," he said.

"If you look at annual U.S. per-capital consumption right now it’s about 45 ounces per person, or 4 pint-size clam shell packs, so I think we have a lot more room to grow."

New markets on the horizon

At present only 10% of the total U.S. highbush crop is exported annually, but Villata said with overseas promotional programs and new markets likely to open soon, this figure was set to grow.

"So we’re undergoing the process to try to encourage access to those markets, then once we get into them that will considerably increase the amount of product that goes offshore."

He said Vietnam looked like it would be the next market to open, while access to China may be just a couple of years away.

With regards to this current season, Villata said that on the whole the crop looked to be coming on at similar timings to last year, with small year-on-year production variations in certain regions.

"It looks like the crop’s going to come in a little bit less than anticipated in Georgia and Florida, but other regions seem to be fairly consistent in their production," he said.

He said there was a build-up of frozen inventory, which could be a concern, but there were no issues in the fresh sector.

"Fresh demand continues to be strong. Timing could be a concern if a lot of the regions have berries come off at the same time - that could cause some disruption in the market - but so far so good," he said.