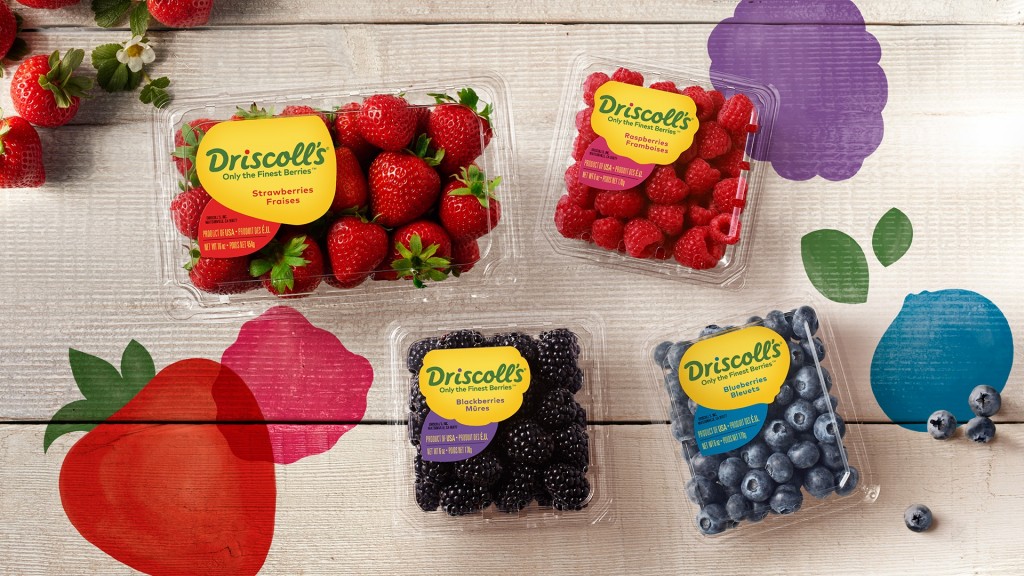 Driscoll’s may be a household name in berries but the company is now going one step further in its branding, tapping into the positive emotional bonds consumers feel with soft fruit. 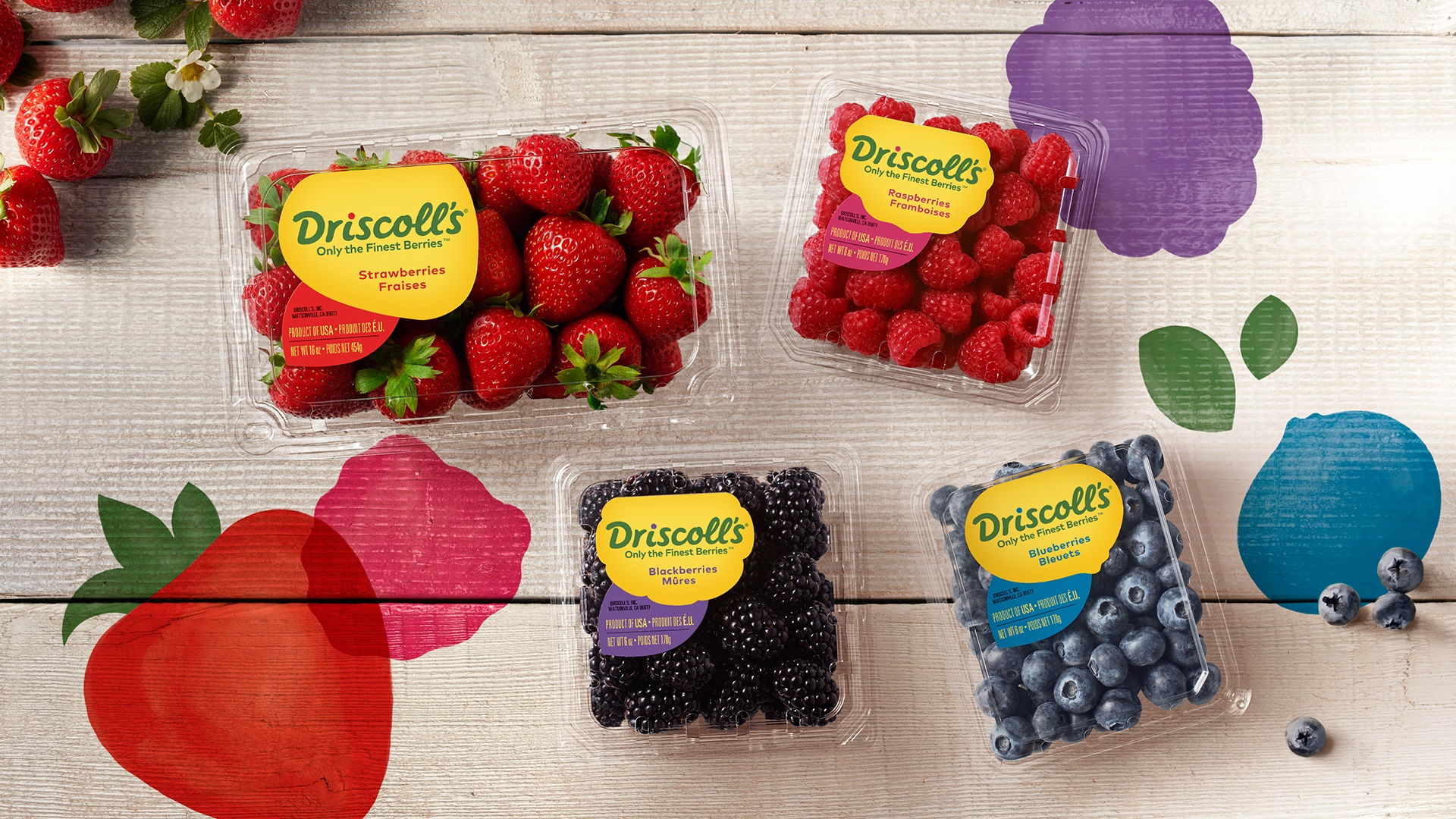 The group's executive vice president Soren Bjorn says the new look is more fun and joy-loving, mentioning the rebranded appearance is “not quite as serious, but it’s still the Driscoll’s label”.

“It’s been softened up a bit, so each label is cut in the shape of the berry but not perfectly, more like as if it were done by hand,” he tells freshfruitportal.com.

“The logo itself is more like a signature, like we signed it and put a dot over the ‘i’.”

The new brand designed by U.K.-based agency Pearlfisher has been four years in the making.

“We interviewed consumers all over the world, and what we wanted to find out from consumers was if there was something special about berries,” Bjorn says.

“We got around 400-500 consumers all over the world – China, Australia, Europe, North America – to write a story about berries.

“What came back was a little bit surprising to us. One was how you could not tell where the consumer was – you would literally have a consumer in Shanghai writing about berries and you couldn’t tell that it wasn’t somebody from Bondi (Sydney) or Amsterdam or New York.”

Most of the associations with berries had to do with summer, joy and bringing people together. However, this was not hard data, and the Driscoll’s team needed something more concrete.

The answer was a survey in the U.S., focusing on which fruits and vegetables sparked the most feelings of happiness.

More than 85% of the 1,000 people surveyed said they agreed eating berries made them happy when compared to the most popular fruits and vegetables of today.

Readers can click here for additional background to the consumer survey.

“People have this emotional experience [with berries] that they just don’t have with bananas or apples or kale,” Bjorn says.

“If you take a step back it might not be a big surprise, but we never thought about heading in that direction until we really started working on it.”

The executive says the company is bringing the brand to the industry in the form of a soft roll-out.

“Australia and Europe actually went first in June, but now comes the big launch in the Americas where most of the business is,” he says.

“We’re doing a soft launch – our customers are going to see it on a large scale at PMA Fresh Summit, and then it will start rolling out and you will see the big SKUs; first the one pound strawberries, and the six ounce raspberries are going to get up very quickly in big numbers, but it will take a while,” he says, adding it will also be on show at Asia Fruit Logistica in Hong Kong.

This means there will be a period of overlap between the old and the new brands, but Bjorn doesn’t think this will be an issue for consumers or the industry.

“That’s the reality of it. We’re not willing to throw millions of dollars of packaging away; it helps us that there’s some continuity in the look.

He adds the feedback in Australia and Europe has been “overwhelmingly positive” so far. 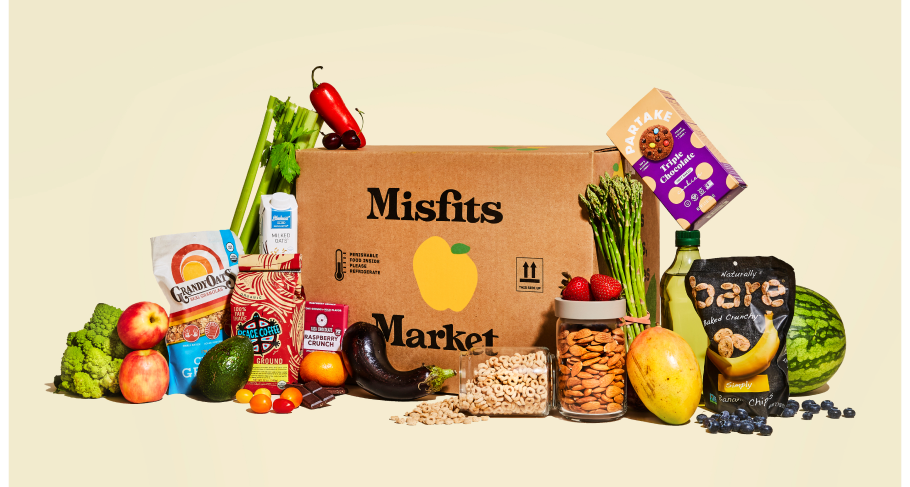 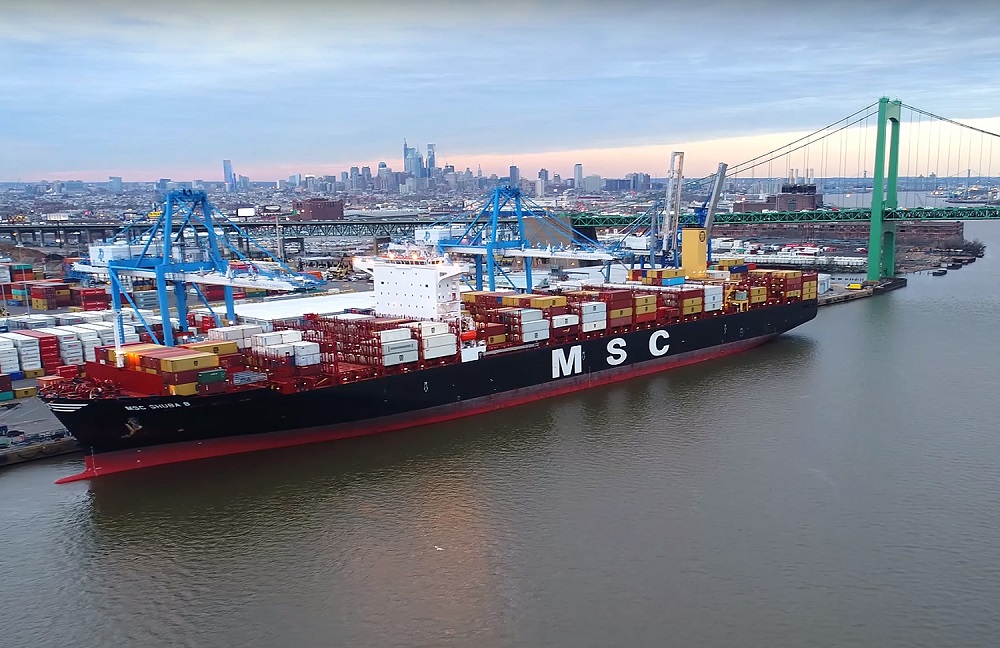 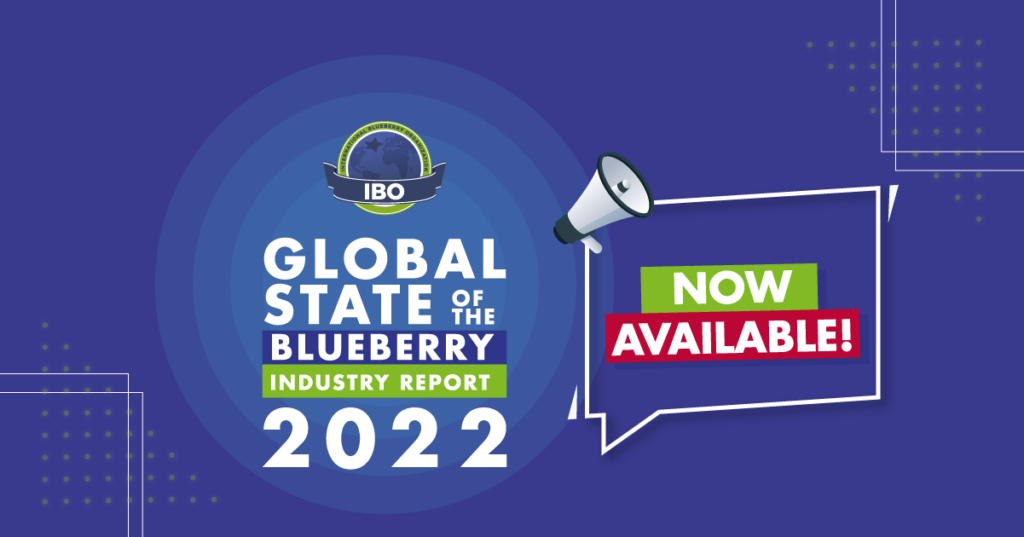 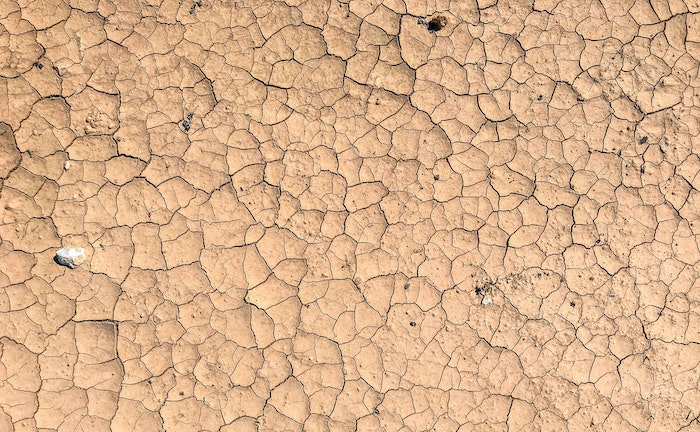 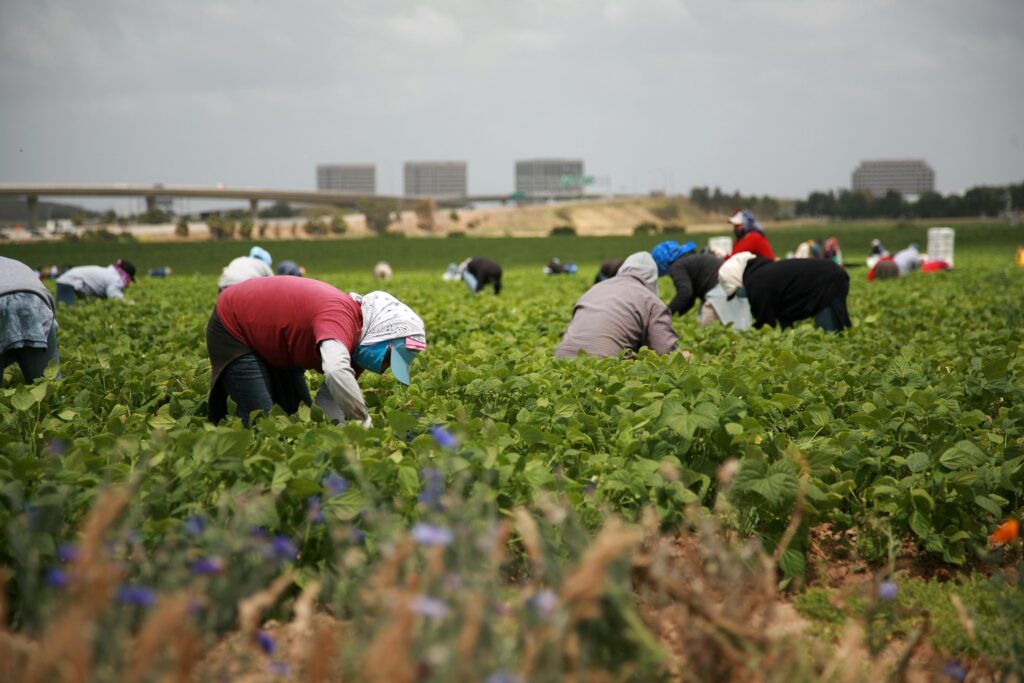