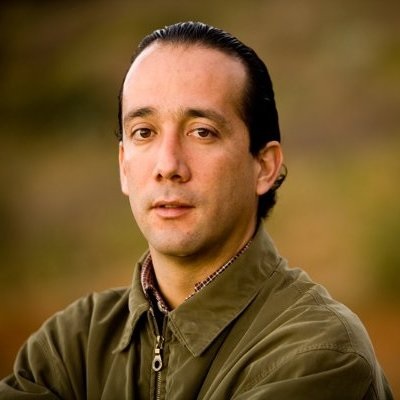 Reiter Affiliated Companies (RAC), which grows Driscoll's proprietary varieties around the world, has appointed Hector Lujan as its new CEO.

Lujan was previously COO of RAC, has served as an executive of Mexican affiliate BerryMex, and replaces RAC co-founder Garland Reiter in the new role.

Reiter will transition into the role of executive chairman of the group.

In a release, the company highlighted under Reiter's leadership the organization had grown from a "small 5-person farm house on the Oxnard plains" to an impressive expansion of farming acreage and investment in the United States, Mexico, Portugal and Morocco.

The group said Reiter was able to "revolutionize" the berry industry by staying at the forefront of innovation and utilizing cultural farming practices, but the company had left an "indelible legacy" by investing in its people.

"Over the past 40 years, I have had the privilege to work alongside many great individuals and steward the company along the way, guiding, engaging and navigating a path to where we stand today," Reiter said.

"In my new capacity, I will be responsible for leading our Board of Directors and guiding strategy. I have great confidence in Hector and the accomplishments that he has achieved have allowed him to establish a great depth of knowledge and business acumen for our diverse international business."

Before joining the company, Lujan worked for Bionova Fresh, a subsidiary of Grupo Pulsar, as operations manager in their farming and marketing companies. He is a graduate of the Instituto Tecnologico de Estudios Superiores de Monterrey, México with a degree in business administration.