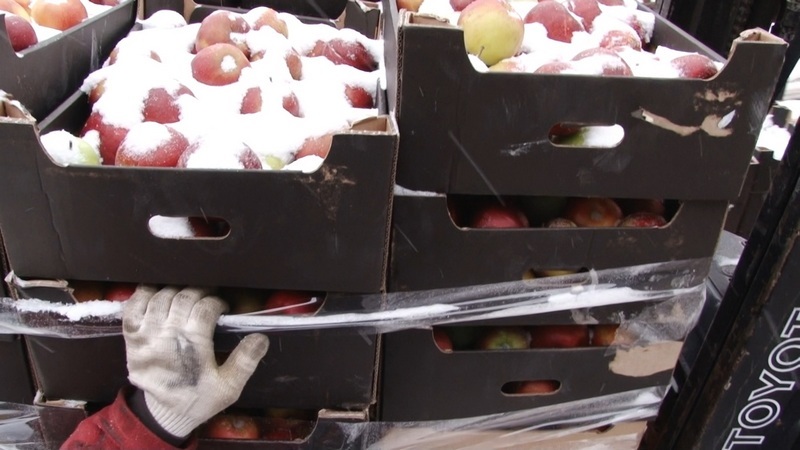 It has now been almost 2.5 years since Russia implemented its countersanctions on EU member states and other sanctioning nations by prohibiting imports of most food items, including fresh produce.

In response to the restrictions a significant gray market trade arose, shipping goods through countries like Belarus or Kazakhstan and labeling them as coming from non-sanctioned nations.

A year later, authorities took tougher steps to enforce the ban through a policy to destroy all food items suspected of coming from sanctioned countries,

On Jan. 27 the food safety watchdog's office for the city of Moscow and the Moscow and Tula regions inspected three cars traveling from Belarus with cargo.

Rosselkhoznadzor reports the correct documents to certify phytosanitary conditions were not provided, and a search revealed labeling from Polish producers.

In accordance with regulations, the fruit was dumped in a landfill in Moscow's Stupino district.

Also last week, 1.5MT of Turkish fresh produce, including pomegranates and cherry tomatoes, was intercepted and destroyed in the Black Sea region of Krasnodar.