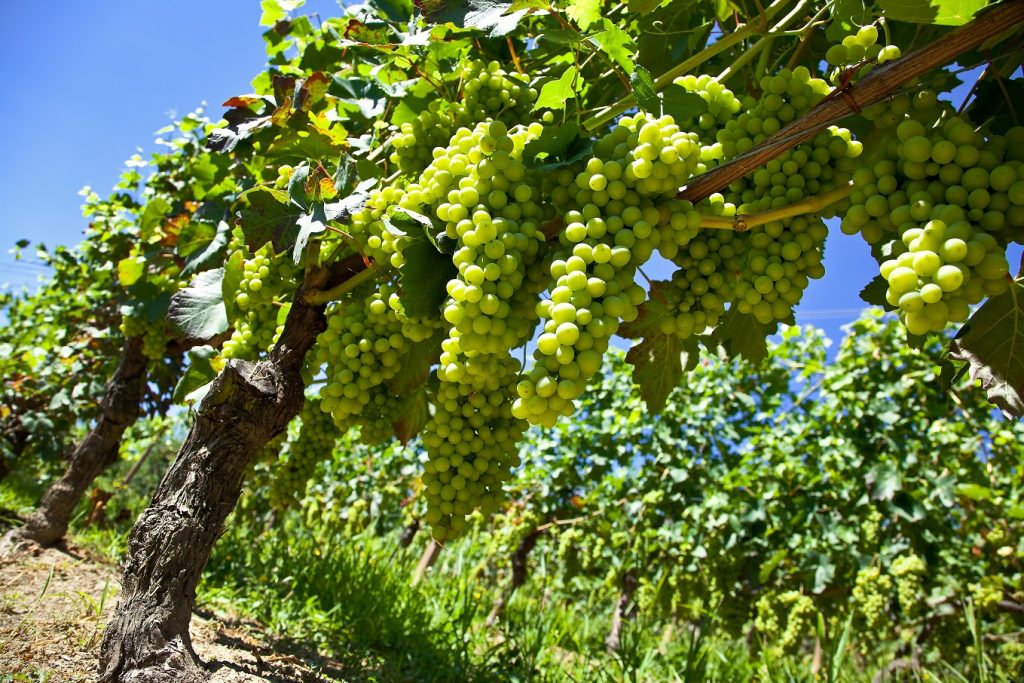 Just months after torrential rains struck the Valencian orange and persimmon sector, growers from the community's region of Utiel-Requena are now grappling with the effects of hailstorms that hit farms on Tuesday.

In a release, the Valencian Farmers Association (AVA-ASAJA) said damages had been recorded on 10,000 hectares of vineyards, almond orchards and wheat fields in the area.

The group estimates total damages of €11 million (US$11.8 million) from the event.

In some vineyards up to 80% of the harvest has been lost in some areas. AVA-ASAJA said at the moment the first buds of the vines were sprouting, and the losses of these buds would impact the future harvest as the so-called "secondary cones" for the second phase of sprouting would produce a much lower amount of grapes.

In terms of almonds, the hail brought down some fruits that were in the period of fruit set to the ground.