Chile and Peru play a crucial role in the global table grape trade as a source of counter-seasonal supply to northern markets, which themselves have long been shifting to newer varieties to entice pickier consumers. 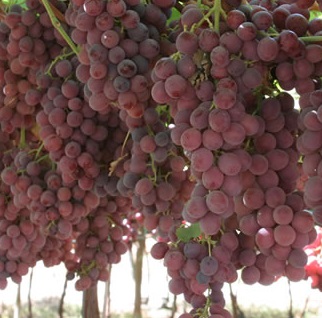 IFG's Sweet Celebration was the leading new variety in Peru and number two in Chile, with combined exports of 10,563MT in 2016-17.

But the uptake of these newer cultivars has been slower in South America when compared to growing areas like California, where they now represent half of production according to Decofrut director Manuel José Alcaíno.

The industry analyst took part in a recent event hosted by the Produce Marketing Association (PMA) in the Chilean capital Santiago, where varietal introduction was the overriding theme in crops such as grapes, blueberries and apples.

"The Peruvians are getting out of the supply of Red Globe, grafting and re-planting seedless varieties which have gone well," Alcaíno told participants.

And like Peru, the proportion of new varieties in the Chilean table grape industry was also sitting at just 0.5%, so while neither has reached California levels in terms of market share, there has still been a notable change.

But there are subtle differences between the two as well.

"In contrast to Peru, in the case of Chile the first five [new varieties] only represent 50%," Alcaíno said, with figures drawn on data from the Chilean Fruit Exporters Association (ASOEX) with analysis courtesy of Rodrigo Cruzat from Biofrutales and Luis Fernandez of A.N.A. Chile.

In contrast to Chile, the export share in Peru has increased by one percentage point for Thompson Seedless (to 3%) and by two percentage points for Crimson Seedless (8%). Flame has held steady at 5% while, as emphasized by Alcaíno, the proportion of Red Globes fell dramatically by 16% points from the 71% share held in 2015-16.

"The number one item in California which is the Scarlet Royal, we don't carry because it has an off flavor sometimes. So just because it's new it doesn't mean it's better. We have to be careful to plant the right ones.

"I do know that the new varieties do perform better on average.

"You don’t want to hear this, but Thompsons? We quit carrying those in California about five years ago, because there are better ones that are now available," he said, clarifying that Sam's Club still took them from Chile but in the future they will likely be replaced when newer varieties become available.

To demonstrate the changes at play within this set, third-placed Arra 15 wouldn't have even cracked the top 10 last year when just 447MT were exported, compared to 4,005MT in 2016-17. 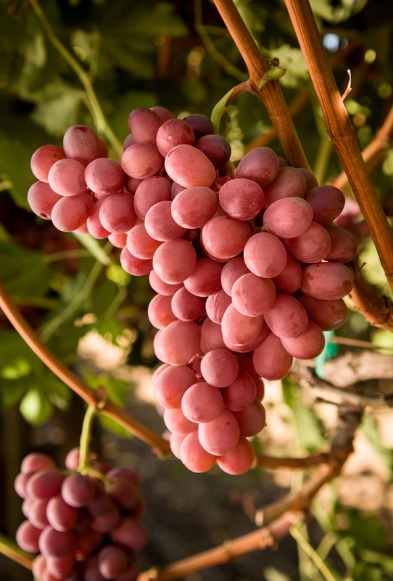 SNFL's Timco was the leading new export variety in Chile, but it is still establishing from a small base in Peru.

During the PMA event, Sergio Maureira of the Fruit Technology Consortium (CTF) highlighted the importance of developing new varieties in Chile that take into account the country'ds growing conditions.

"Chile already entered into the game of breeding varieties. We are accustomed to bringing in varieties that go well in other conditions, and we could guess that a variety that went well in California could replicate the same results in Chile, but it's not always like that and that's why we're working on this development in Chile," he said.

He highlighted the point of three Chilean-bred raspberry varieties that were already in the market.

"When you demonstrate to a grower that they'll get double the production in kilos, or that there will be fewer working hours or you'll need fewer plants per hectare, the price of the plant doesn't matter if it's going to help a profitable business," Maureira said.

The executive highlighted the success of Chilean-developed grape variety Iniagrape-one, which has been the most planted variety in recent seasons.

From just 285MT of exports in 2015-16 for Iniagrape-one, the figure rose to 1,704MT in 2016-17. And based on significant plantings, Maureira expected growth would continue for the locally-bred cultivar.

In contrast to the rest of the top 10 cultivars, exports of Grapery-developed specialty variety Black Moon actually fell by more than half this past season.

It must be noted however that rainy weather in Ica, combined with the pull-out of Red Globe orchards, meant Peru's overall table grape export numbers dropped by 15.3% in 2016-17.

These weather conditions may have had an impact on the progress of proprietary cultivars as well.