Peruvian fruit exports to the U.S. climb 45% in H1 - FreshFruitPortal.com

Peruvian fruit exports to the U.S. climb 45% in H1 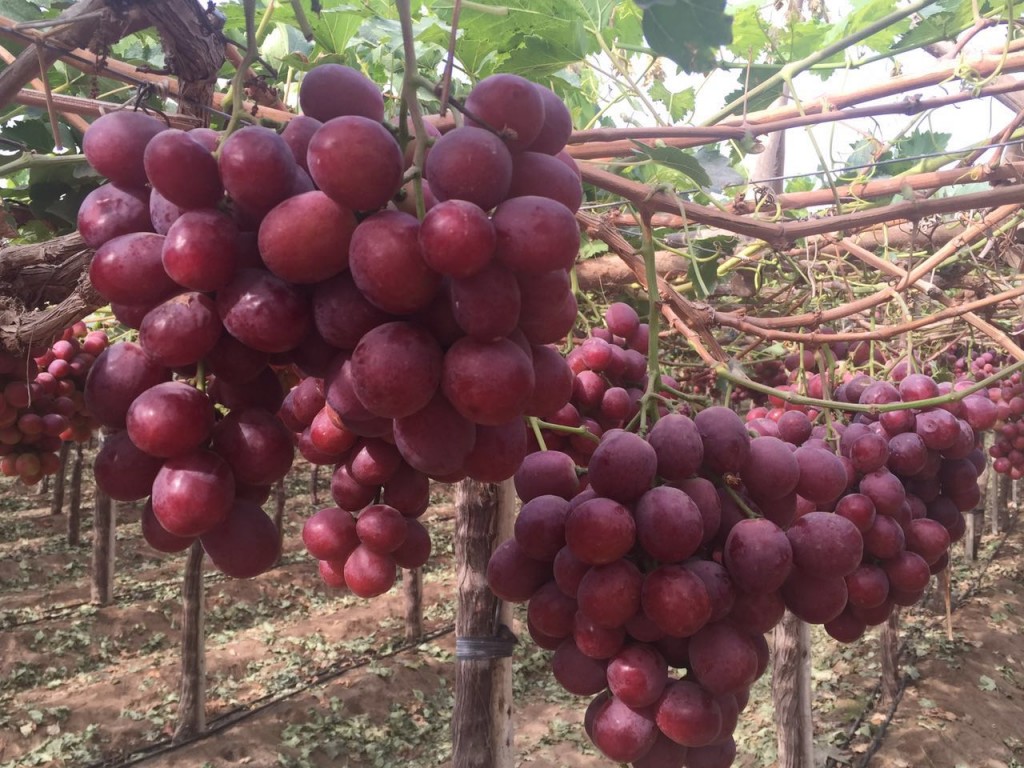 Massive upswings in avocado and table grape shipments pushed up Peru's fruit export volumes to the U.S. in the first half of 2017, while fruit exports worldwide were also strong rising 6% to 555,198 metric tons (MT).

Promperu statistics show the Netherlands remained the leading market with 176,266MT, but purchases from other key European countries the U.K. and Spain were down at rates of 4% and 46% respectively.

Germany in contrast saw an increase of 15% in its Peruvian fruit imports for the period, with volumes offsetting Great Britain's lower consumption.

Meanwhile, exports to Hong Kong were up 7% but shipments to the Chinese mainland fell by 16%.

But the biggest export story for the half was the United States with a 45% jump to 151,521MT, for which avocados and mangoes represented more than half the volume, followed by table grapes, bananas, clementines and mandarins.

The rise in U.S.-bound mango exports actually went against the worldwide figure, which was down 12% at 118,715MT and was overtaken by table grapes (+21%; 120,804MT) which became the second-leading fruit export crop for the period.

Earlier this year Fresh Fruit Portal reported Peruvian bananas were the biggest victim from a Coastal El Niño phenomenon in March, but exports were able to recover somewhat and overall exports were only down 2% at 105,610MT.