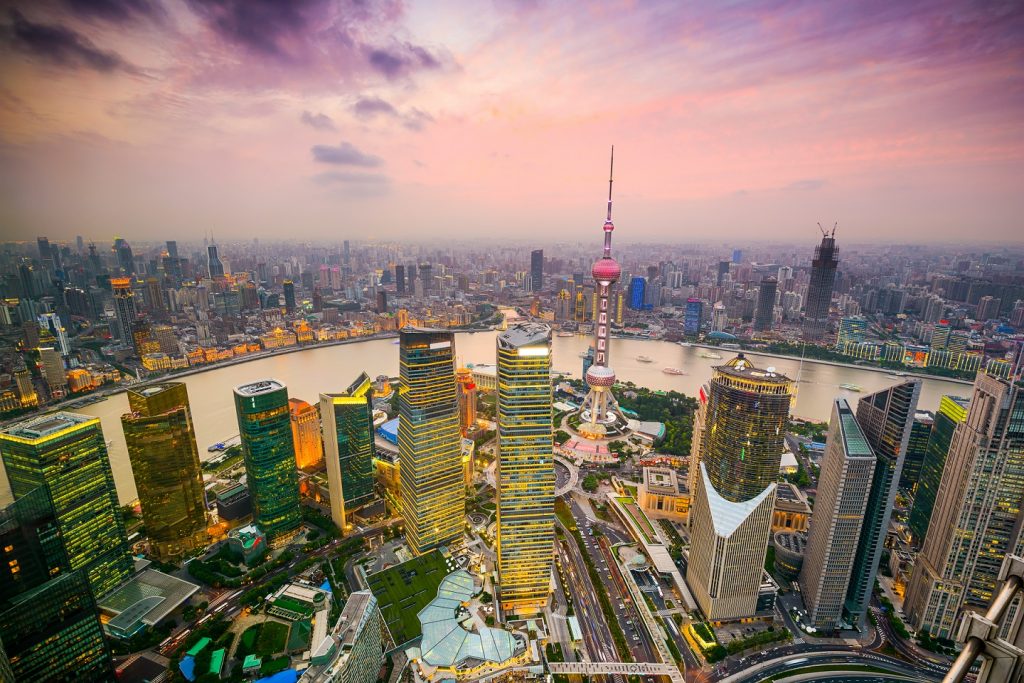 Like many parts of the Northern Hemisphere, China too has been hit by a cold snap that has affected domestic fruit supplies and demand to some degree. On the other hand Chinese New Year on Feb. 16 is only a few weeks away now and that means a whole lot of fruit purchases for gift-giving. At Fresh Fruit Portal we caught up with Dole China's product director Andy Zhang for the lowdown on several crops of interest.

With cherries often getting the limelight in Chinese New Year fruit import discussions for their red color and premium status, it's easy to forget that oranges and mandarins are actually the gold standard gifts for the festivities.

Word association is a big deal in Chinese culture. Just take the word 'Si', which depending on the inflection can mean "death" or "four", so you can forget about renting a room on the fourth floor on your next visit with importers.

A similar principle applies to the aforementioned citrus fruits, with the word mandarin "kam" sounding similar to the word for gold, while for millennia oranges have symbolized the good life.

On this note, we asked Zhang how Californian citrus was faring during this important time of year for the category. Was luck on their side?

"All imported citrus sales are not so positive as we would think before Chinese New Year," he said.

"Navel from America were affected by our local citrus, which has been having a big year. Even though affected by some dry weather and disease, the average citrus size is smaller but volume has increased and taste is good.

"From Yunnan, Hunan, Sichuan and beside them in Gannan they all start selling. The Shatang mandarins from Guangxi will partly be affected by the freeze so quality is worse than before, the price has dropped but generally speaking volume is big."

"Comparing the quality with before, this year the average quality has improved and also they know they will have so many cherries arriving so the growers and the government have prepared themselves. They’re doing some trade marketing and branding activity to let consumers know more about the Chilean cherries."

He said the average cherry price would no doubt be lower than last season, but retailers and consumers were very interested in the product.

"Of course the demand is still strong and the market is very hot; everybody is interested in cherries and paying attention to cherries. In every city, every channel they launch cherries, they give space and promotions for Chilean cherries. This is also good to help Chilean cherry demand increase.

"So from now until Chinese New Year we think we have more and more peak selling periods coming and demand will be increasingly stronger. It looks nice, happy and busy, so that's good."

When asked about other Southern Hemisphere cherry suppliers in Oceania, Zhang said New Zealand was finishing up earlier and Tasmanian cherries were of an excellent quality.

"Tasmania is a very special growing environment so it’s good to have a premium quality and also the freshness and taste is really good," he said.

"They hang on the tree longer than the Chileans to guarantee the mature level and they ship by air so the taste is great. We can ship the Tasmanian cherries until during the Chinese New Year to meet the premium consumer requirement...the key point is to maintain the quality with sustainable volume and taste."

He added volumes were still fairly low for Chilean and Australian nectarines so prices remained high.

"Still there is a certain consumer demand but after the arrival volume increases the price will drop accordingly and the selling speed will also not be so fast," he said.

Zhang pointed to macroeconomic factors and domestic market developments as having an impact on the imported kiwifruit market.

"Regarding kiwifruit, we are the biggest kiwifruit producing country in the world. In domestic kiwifruit we have more variety now, there is more planting and packing. It's getting better and better," he said.

"It's improved a lot and also the selling price remains at a competitive level so the sales situation is very stable.

"But for the European kiwifruit they have a very simple variety with Hayward, so if you look at the taste and packaging compared with our domestic kiwifruit there’s no other advantage so far.

"Also this year due to the weather they reduced the volume, and with the exchange rate between the euro and the dollar that’s increased. So plus the 20% tariff from Italy we can say our buying cost was too high and the selling price is really bad."

"If you see the whole season the cost and selling price in China is a big wave. It changes a lot – it can be double or 50% discount, so after Peru and Chile come in, they have a zero tariff and a very competitive price," he said.

"At the moment the general market demand is very weak and it's continuing to be lower and lower. In the future there will be more and more countries allowed to export to China to join this market," he said.

For China's avocado importers, Zhang said this represented many challenges and opportunities.

"At the beginning of the year the market opened for New Zealand but they haven't officially started to send fruit. We still have to wait - we'll focus on September but we think New Zealand will not export too much volume to China."