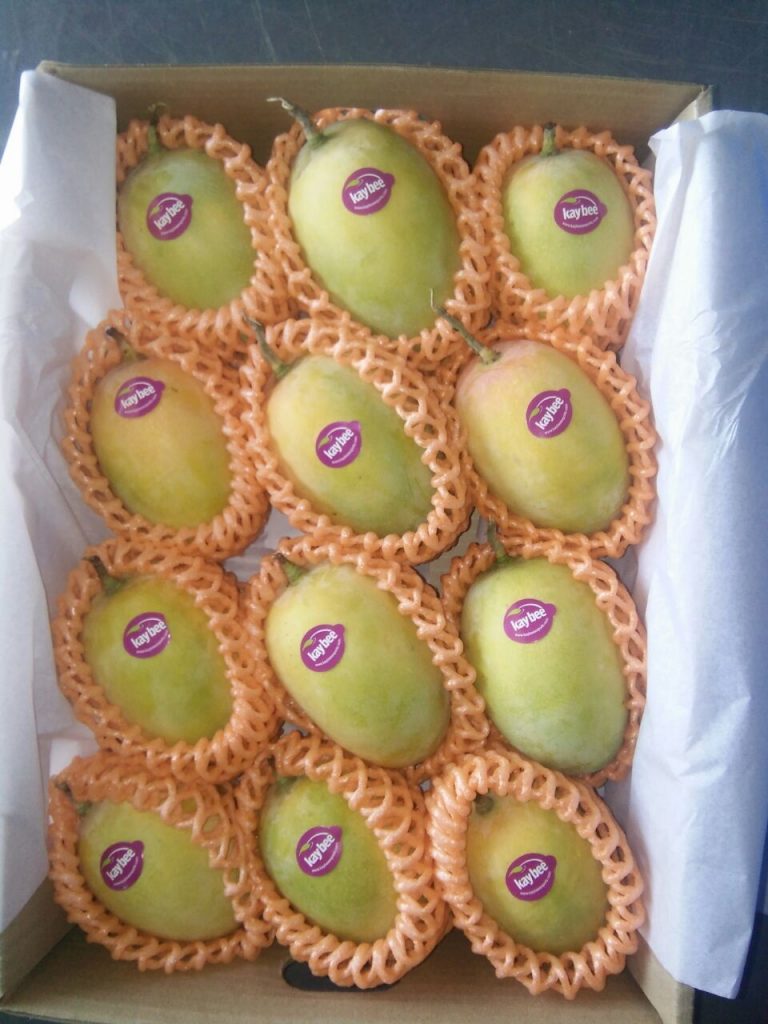 One of India's top mango exporters has successfully sent its first shipment of 2018 to the U.S. market, with expectations for continued growth this year. 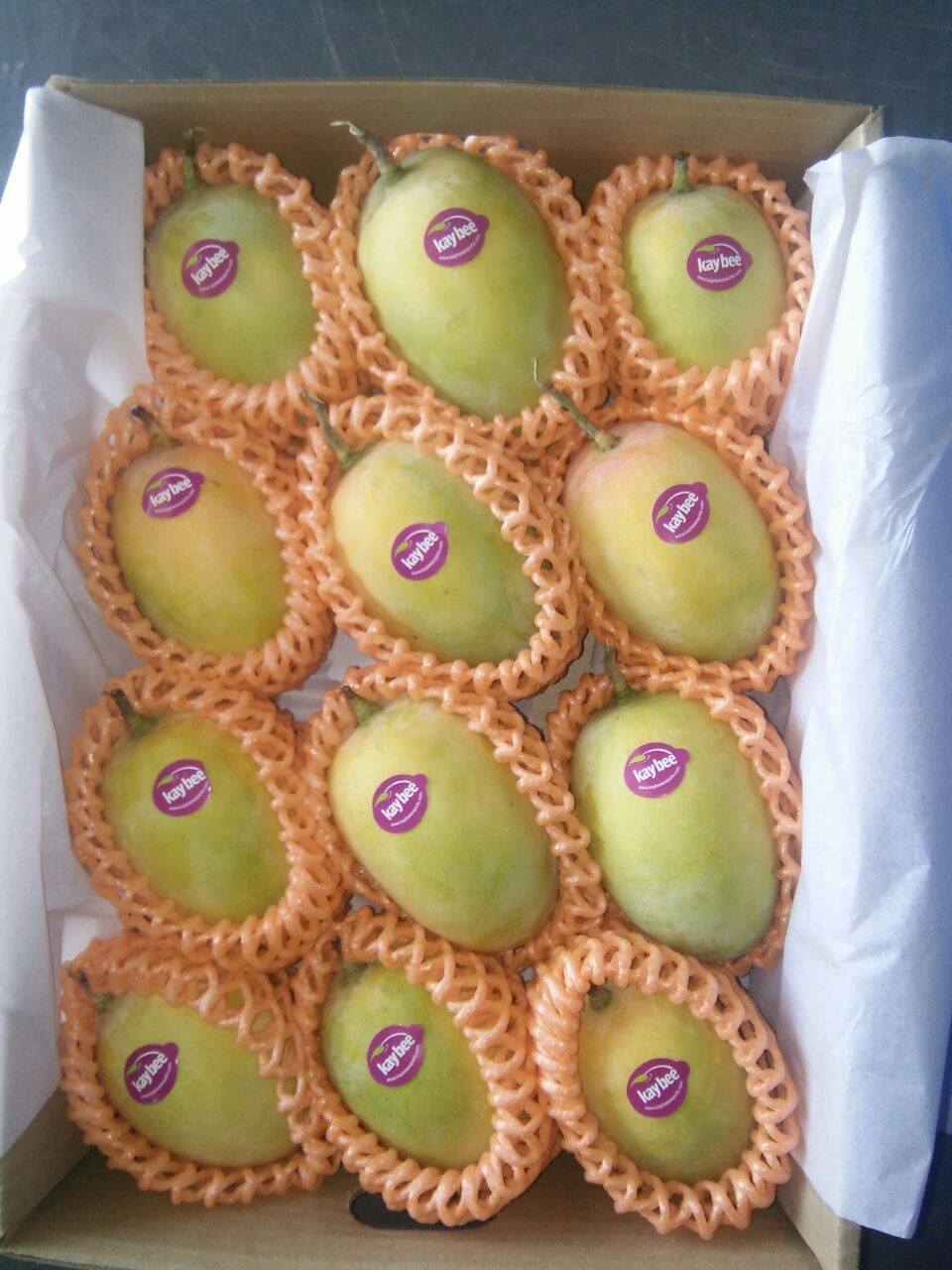 "We have very eager loyal set of end-customers who anxiously await the arrival of the first mangoes in USA every summer," Khakhar said.

"We ship to all major cities of USA but most of our clients are restricted to ethnic Asian customers who know the value-for-money for the air-freighted Indian mangoes.

"Each mango retails on an average US$2 to US$2.5 a piece in Indian grocery stores."

He said the company also made efforts every year to encourage mainstream exposure and distribution of its mangoes.

"We are confident of succeeding in these markets too and when we do, the sky is the limit in terms of volumes," he said.

"When business does mature to that level, volume of mangoes will not be a constraint out of India as India still accounts for more than 40% of world mango production. What could be a barrier is the air-freight capacity out of India."

He said this was the 12th season for Indian mangoes in the U.S. market, although the program had really only picked up steam in the last four or five years with annual growth of 30% or more. Kay Bee has historically accounted for about a third of the volume.

This year his expectations are that the country will see 25% growth to reach 1,500MT, through a pre-clearance program with the United States Department of Agriculture (USDA) which has approved three irradiation facilities - two near Mumbai and one near Bangalore.

He said this protocol meant target pests were made sterile using a very low 400gy does, which had "no impact on the eating quality of the fruit" but still safeguarded the interests of U.S. agriculture.

"90% of the volumes last year were processed from the facilities near Mumbai. Major varieties shipped are Kesar, Banganpalli and also Alphonso," he said.

"Alphonso is widely regarded as the most delicate and best eating. Very few companies have the product know-how and skill to handle this variety over long distances and we take pride in being a leader on that front.

"The weather this year has been good for some varieties but not so for some, for example Kesar which is the most shipped variety. It is challenged for overall production and hence prices are expected to be on the higher side." 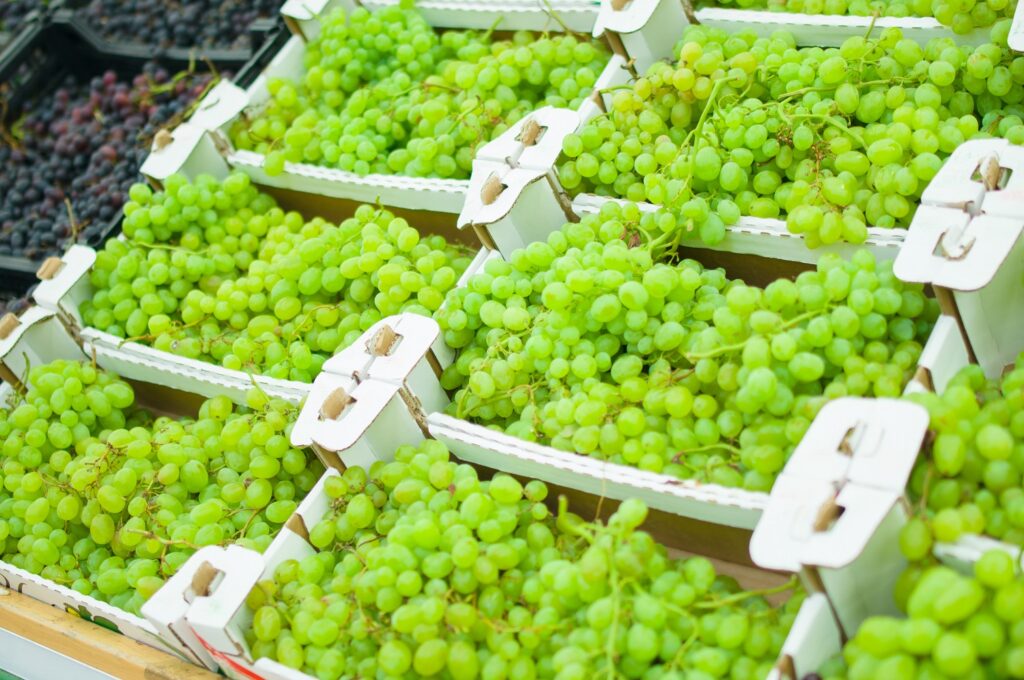