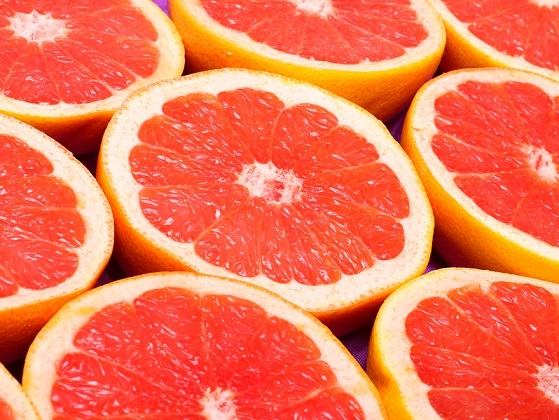 A representative of South Africa-based fruit company Capespan has said the 2018 citrus season has begun positively and expects to see an uptick in exports to the European market over the coming weeks.

The company's executive head for citrus, Rowan Vickery, said that by the end of last week the industry had packed 8.2 million cartons of a total predicted crop of 133.2 million - which if achieved would mark a 9% year-on-year rise.

The increase is driven largely by grapefruit, lemons, soft citrus, and Navels, the latter of which are expected to return to normal volumes following a sharp drop last year.

"At this point in time we’ve only really started with grapefruit, lemons and the very early soft citrus - satsumas and clementines," he said.

He noted that warm weather in the northern growing regions had delayed color development somewhat for grapefruit.

There has been a good run on the early Satsumas, with good color development, he said, noting there was "exceptional" internal quality across the board this season.

"We don’t expect that to change at all. We are well into clementines now, with some of the early mandarin varieties also being picked at the moment.

"There are grown in slightly different areas with different climatic conditions where we have had a few more cold units, which have allowed better color development."

Vickery said that the lemon shipments to Europe didn't tend to pick up until around weeks 20-22 as there was still Spanish fruit in the market, but he noted this year calls for South African lemons were coming earlier.

Meanwhile, a lower grapefruit crop in the U.S. state of Florida due to weather-related issues has created good demand for the commodity earlier than normal, he added.

"Spanish Navels will be in the market for a little bit of time still and Spanish Valencias until the end of June. The first oranges will start for Europe over the next couple of weeks," he said.

"Europe for us doesn’t really switch on until a little bit later on. Our very early markets tend to be the Far East, Russia and the Middle East as well."

He said grapefruit had been fetching high prices in the Far Eastern market and said there was a "really positive" outlook for the rest of the season.

In addition, he said that global lemon market prices would likely not be as high as in previous seasons due to an increased crop from South Africa and a normal crop expected from Argentina.

"It has been a fairly positive start to the season. We’re hoping that it will continue, despite the fact that there is an increased crop in South Africa," he said.

"The quality this year from all fruit varieties is looking exceptional, so we’re expecting consumption to be good and demand to continue nice and strongly, as long as everyone is responsible."