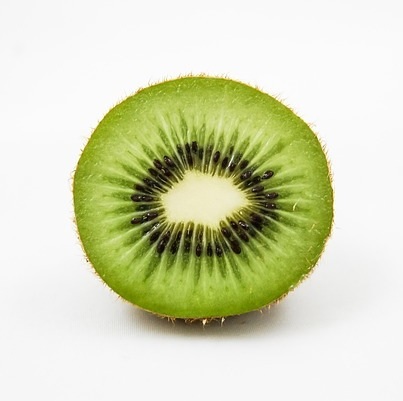 Chilean kiwifruit exports this year through April were significantly down year-on-year, with volumes only slightly above half of last 2017's level.

The volume, however, is higher than in 2016, when 12,400MT of exports were recorded over the period.

Shipments to all the top-ten markets fell except for the Netherlands, which saw a 13% rise to 1,500MT.

This figure is 19% lower than when the opening prices were recorded during the second week of April, but higher than the same week over the last three years when prices were typically between US$12.30-13.70.