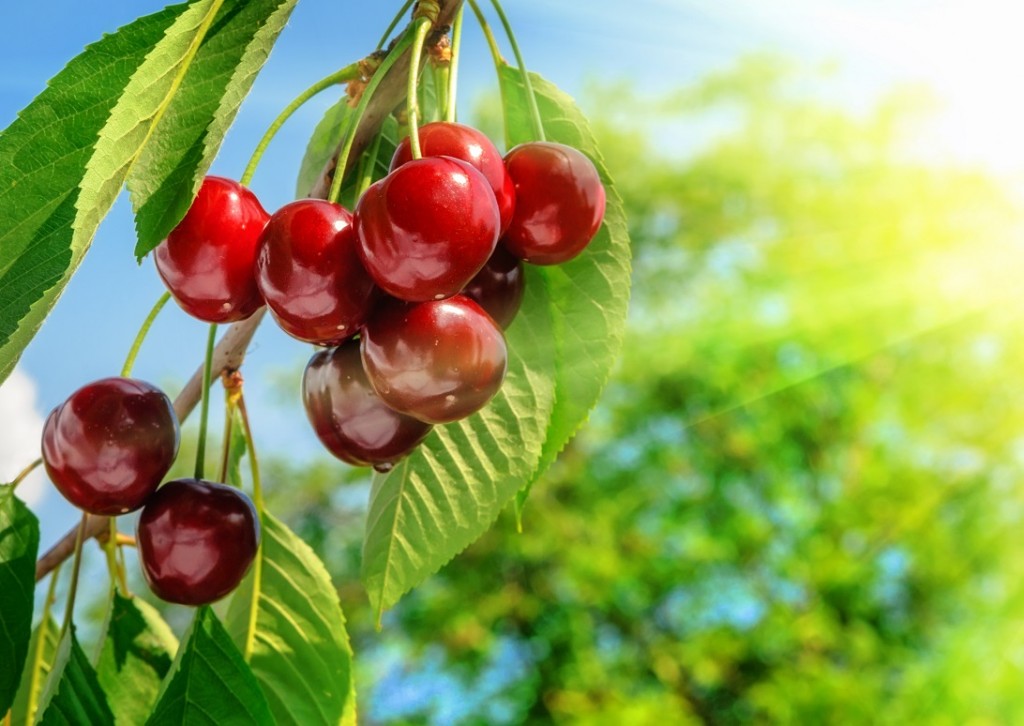 U.S. President Donald Trump has implemented tariffs for US$50 billion of goods from China, despite an apparent easing of tensions over recent weeks.

China quickly responded by announcing similar tariffs of its own. 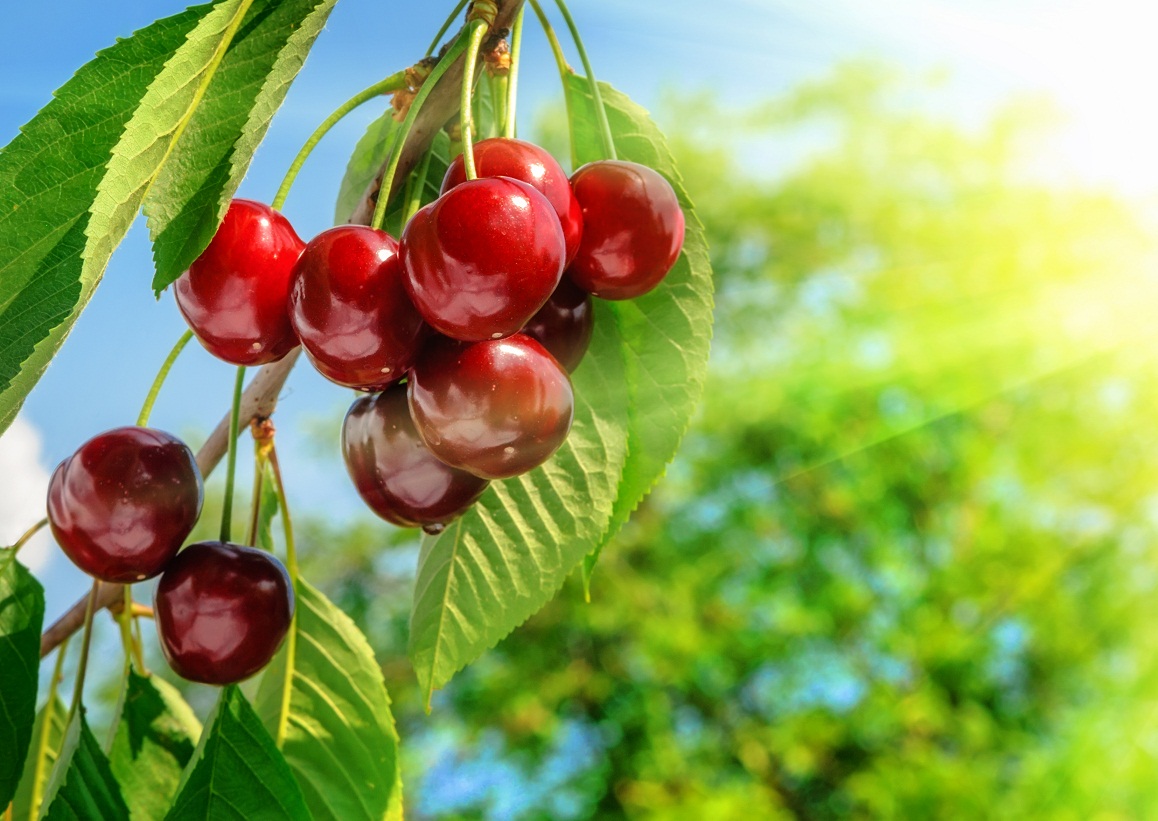 In a June 15 statement, Trump said trade between the two countries has been "very unfair, for a very long time."

"This situation is no longer sustainable. China has, for example, long been engaging in several unfair practices related to the acquisition of American intellectual property and technology," he said.

He went on to say: "The United States will implement a 25 percent tariff on $50 billion of goods from China that contain industrially significant technologies."

The U.S. will pursue "additional tariffs if China engages in retaliatory measures, such as imposing new tariffs on United States goods, services, or agricultural products," he said.

But at least initially, the new tariffs will not cover the full US$50 billion that Trump announced Friday. U.S. Trade Representative Robert Lighthizer said the punitive duties will apply on 818 Chinese products valued at US$34 billion starting Jul 6.

Beijing's countermeasures closely mirrored Washington's, with 545 U.S. exports, also valued at US$34 billion, facing punitive duties as of Jul 6, including agricultural products and vehicles, according to the official news agency Xinhua.

China in April already put punitive duties on 128 U.S. goods, including apples and cherries, in response to global U.S. tariffs on steel and aluminium imposed by Trump the month before.