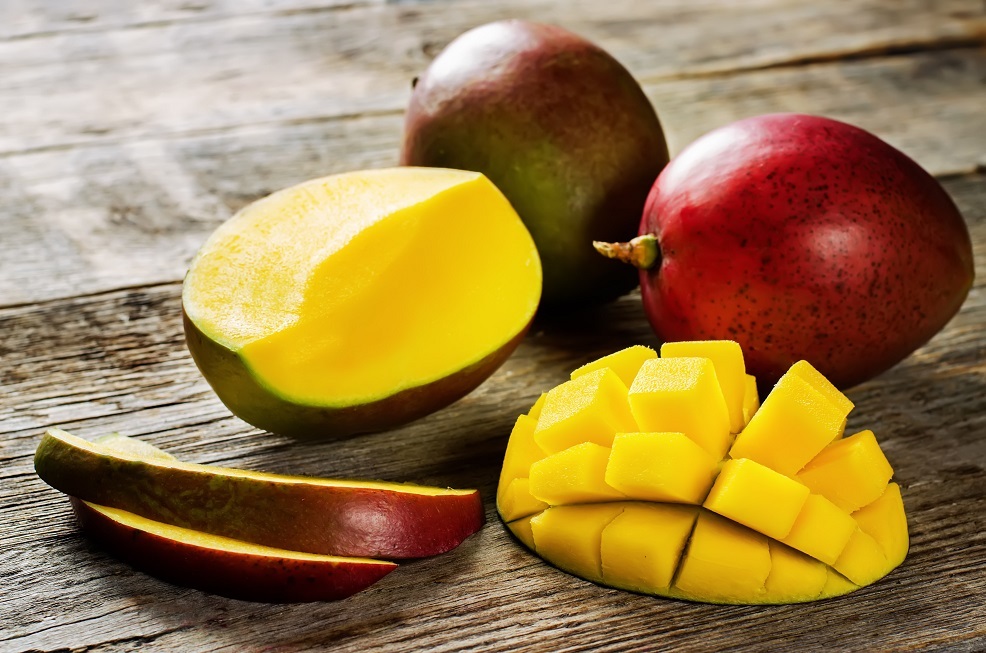 Ecuadorian mango growers are concerned about the lengthening of the Mexican season in the U.S. market, where the Andean country sends 90% of its exports.

Yamil Farah, president of the Ecuadorian Mango Association, spoke with Fresh Fruit Portal about the changes in Mexico’s campaign, the climate’s impact on local production, and the search for new markets.

“We have come from a very difficult year, as Mexico is extending its campaign, which causes the U.S. to be well supplied with mangoes,” Farah said

The situation affects price levels when Ecuador enters the market, which typically happens at the end of September but will this year likely be at the beginning of the month.

Historically, October has been a profitable month for Ecuadorian fruit, but as Mexico extends its seasons - and Brazil delays its deal to limit overlap with Mexico – there is now greater competition.

The Mexican campaign this year is expected to last until October, when Ecuador is due to begin its export peak.

In the 2017-2018 season, 91% of the Ecuadorian mangoes went to the U.S. and just 1 % to Europe, said Johnny Jara, executive director of the Mango Association of Ecuador.

Brazil and Peru are countries that have historically had better placement in European markets, said Farah, limiting the opportunities for Ecuador.

"We always had the intention of finding alternative markets to the U.S. The Mexican market was explored, but there was no success with the volumes," said Farah, explaining that almost 1% of exports went to Mexico last year.

Another issue with building its presence in Europe is that the market has a preference for the Kent variety, which only makes up 14% of Ecuador’s production. Tommy Atkins, Ecuador's main variety, is less favored by European consumers, he said.

The situation is similar in the Asian market, especially China.

“They prefer Kent, and ours come late in our campaign and often coincide with the Peruvian ones, so we have a small window,” said Farah.

"This year ... we are going to take the risk of sending mangoes to China by sea, despite the 25-30 days it takes, to explore the possibilities in this new market and not have 90% of our mangoes only in the U.S. market," said Farah.

The Ecuadorian season is due to begin in the first week of September, as was the case in the 2016-2017 campaign, due to the short and dry winter that brought forward the flowering process.

Farah said that although there were plenty of flowers on the trees, it was unclear whether year-on-year production would be higher, and cold weather could affect fruit set.

The peak of the season should be centered in November with 40% of exports, and the campaign is expected to last until the beginning of January.