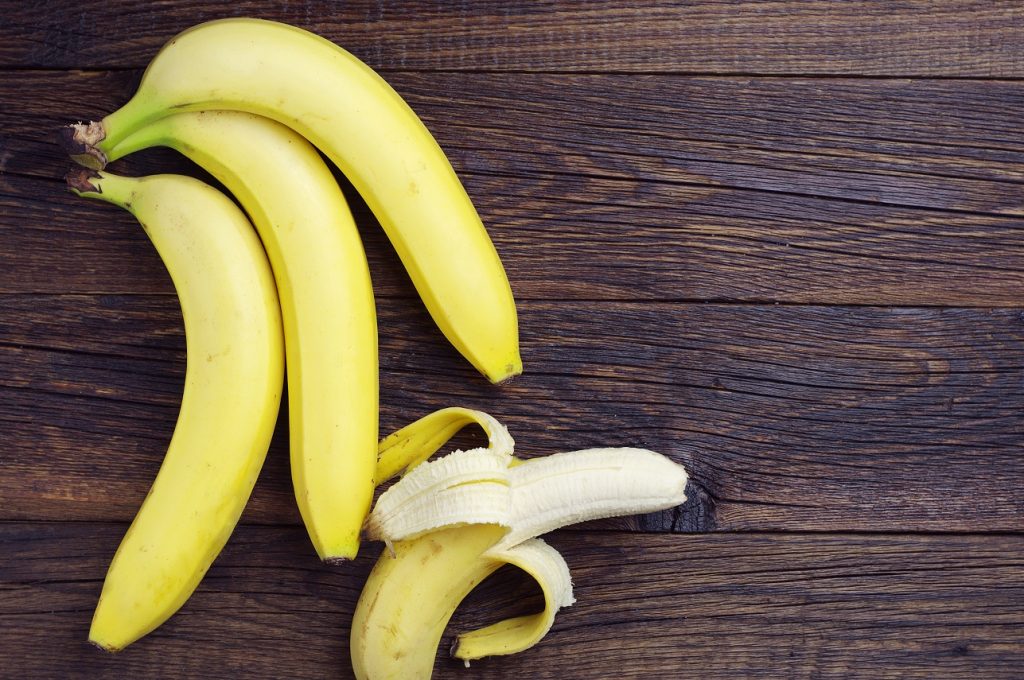 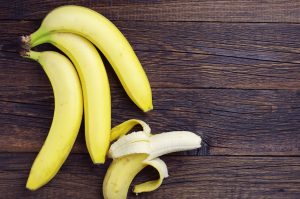 Ireland-based multinational Total Produce has cleared the final hurdle in its path to purchasing a 45% stake in Dole, having today received regulatory clearance from the European Commission.

Total Produce says it expects the US$300 million deal to close tomorrow (July 31).

The EC approval is conditional on the divestment of Saba Fresh Cut AB, a Sweden-based bagged salad business owned by Dole. Total Produce said the sale of Saba Fresh would not impact on the commercial value of the transaction.

"The Commission found that no competition concerns would arise with respect to all other products where the companies' activities overlap, due to the presence of a sufficient number of alternative suppliers," the EC said in a statement.

The agreement between two of the world's leading fresh produce companies was first announced on Feb. 1, 2018, with completion of the transaction subject to anti-trust review in a limited number of jurisdictions, including the U.S.

The deal could lead to the creation of an industry behemoth with combined sales of over US$9 billion.

David Murdock is expected to remain in his role as Dole chairman while Total Produce chairman Carl McCann would become Dole's vice-chairman.