Mexico could ship one million tons of avocados to U.S. this season - FreshFruitPortal.com

Mexico could ship one million tons of avocados to U.S. this season 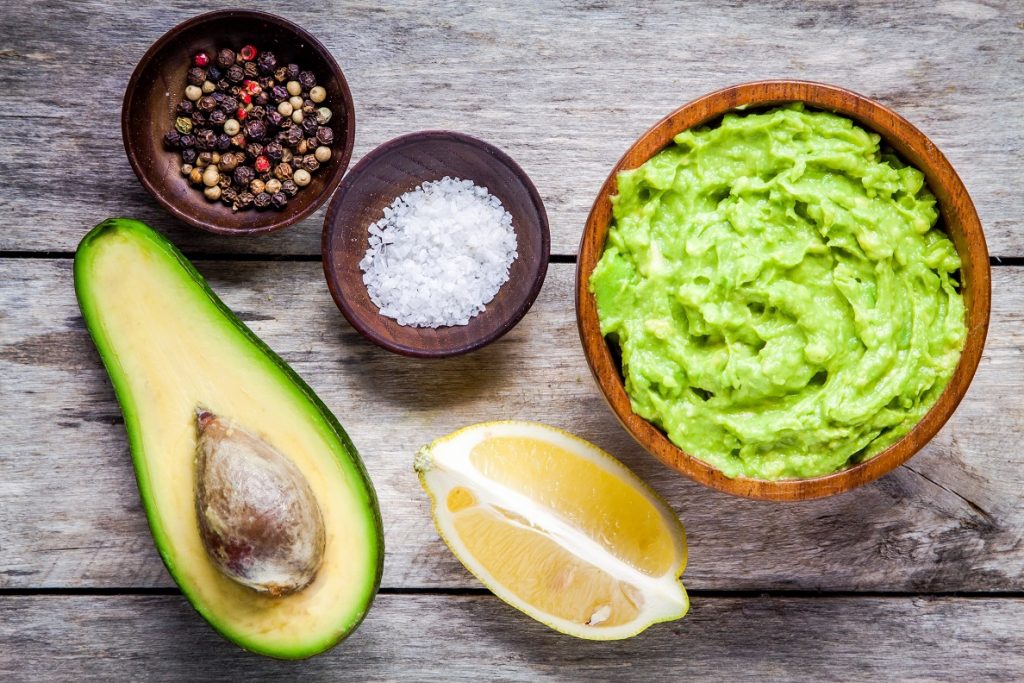 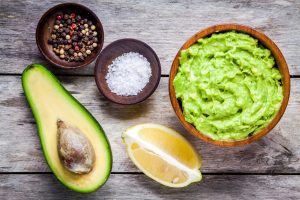 Mexico could export one million metric tons (MT) of avocados to the U.S. for the first time during the 2018-19 season, according to one packer.

The estimate would be a milestone and mark a sharp increase from the last season from July through June when it shipped around 867,000MT north of the border.

Mexico shipped a total of 1.02 million MT to all markets last season, and earlier this month the Association of Producers, Packers and Exporters of Avocado in Mexico (APEAM) forecast a 5% year-on-year increase this season.

Speaking to Fresh Fruit Portal on the condition of anonymity, a sales manager from a Michoacan-based avocado packing company said: "As new orchards are being opened every year, it is very likely that the exports to the U.S. can reach up to 1 million tons".

"It would be a record number. They have been in 700 thousand, 800 thousand tons, but one million tons represents a milestone," he said.

Eduardo Rodríguez, export manager of Hurtanava, said the industry has been adding around 30,000 hectares per year.

Rodriguez also explained that amid the strong industry growth, many are concerned about price fluctuation.

He pointed out that a couple of weeks ago prices started to rapidly climb - as they did the same time last year - but are now falling.

"The industry is suffering a little bit. But that somehow is caused by us, because we are sending too much volume and there is no harvest control," said Rodriguez.

According to the anonymous source, the price rises in this recent case were due to lower production than anticipated during the start of the Mexican season.

"Prices went up so much because there was little supply, but it was a circumstantial and fortuitous situation," he said.

Even so, he fears the negative consequences that the situation could bring.

"The rise in prices has as a consequence. Perhaps not immediately ... but it can discourage purchases and disappointed both intermediaries and consumers," he said.

He believes minimum and maximum prices should be established in Mexico, in order to remain "leaders in the international avocado market".

Both managers agree that the future of the industry is promising, with ample growth opportunities and numerous available markets, but they said industry collaboration between producers, importers and packers will be essential.

Rodriguez added that the industry needed to work on some phytosanitary issues, especially regarding the U.S. Food Safety Modernization Act (FSMA).

"It affects us in a positive way. It makes us competitive. We as packers are pushing each of our producers to be certified and comply with preventive controls," said Rodriguez.

Another issue that is also concerning the industry is the future regulations set to be implemented in maritime transport.

Rodriguez described the speed regulation of ships as a threat, since they have the potential to affect shipping times.

However, the manager in Michoacán remains optimistic that the shipping companies will have the technological capacity to respond to this type of challenge.