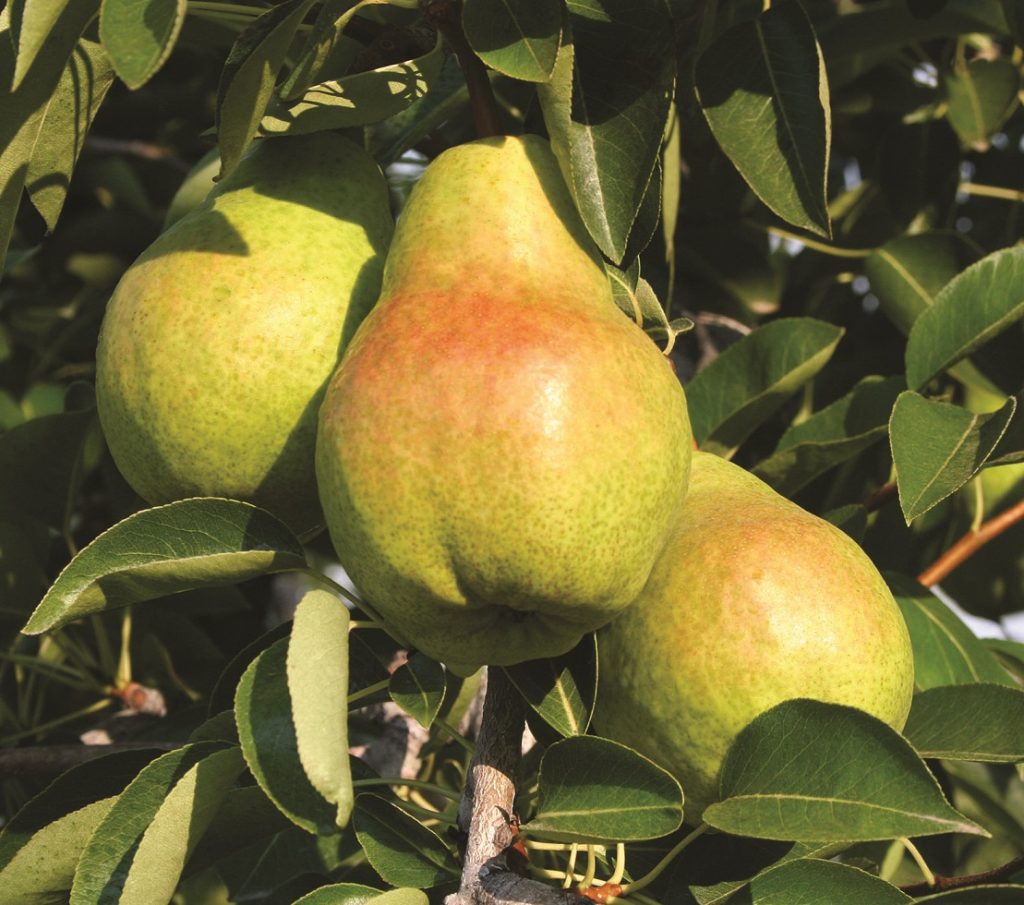 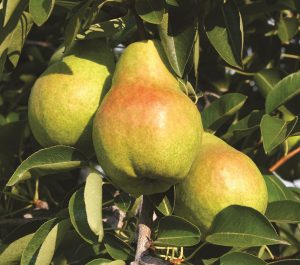 The U.S. Pear Bureau Northwest (PBNW) has increased its pear production forecast for a major variety this season and is also expecting an uptick in exports to Arab countries and Latin America.

“The first Bartlett/Williams crop reports that have been compiled in the last couple of weeks are showing a slightly larger packout for that variety than estimated on August 1,” said PBNW CEO Kevin Moffitt.

He added that at this point they may have 4% to 5% more Bartlett/Williams pears than initially estimated.

The August forecast pegged pear volumes at close to 444,400 metric tons (MT) – their fourth largest crop in history. The figure would be 7% up on the five-year average and 26% up on 2017.

Moffitt said shipments this season had recently begun, with most exports so far sent to Mexico, Canada and Brazil.

“About 27% of what has been shipped to date has been shipped outside of the U.S. On average we ship about 35% to 40% outside the U.S. so exports will pick up once shipments ramp up to include all varieties in October," he said.

He added that they don’t expect to have significant shipments to new markets this year but there may be some shifts within their market mix.

Mexico and Canada will should remain their top two export markets - barring any interruption in the trade agreements  - and exports are expected to increase to the UAE, Saudi Arabia, Brazil, Colombia, Panama and Costa Rica.

Other important markets include India, China and Taiwan.

The pear industry enjoyed favorable growing conditions this year, with good weather in general and no major frost or hail events.

Other issues, such as the political climate, are being followed closely.

“China has added tariffs on pears which may curtail our shipments there,” he said.

“In addition, if China, India and Mexico continue with high tariffs on U.S. apples we may have more apples competing for consumers attention in other export markets as well as in our domestic market. The strong dollar may have an impact on exports this year as well and we are watching that closely."

Moffitt added that the PBNW is focusing on consumer satisfaction in an effort to increase consumption.

"We are refocusing efforts on conditioned pears in the domestic market with discussions with distributors and retailers in export markets on the benefits of conditioning pears locally to increase consumer satisfaction and delight when they consume sweet and juicy USA Pears," he said.