Mexican avocado exports to U.S. up 13% this season despite strike - FreshFruitPortal.com

Mexican avocado exports to U.S. up 13% this season despite strike 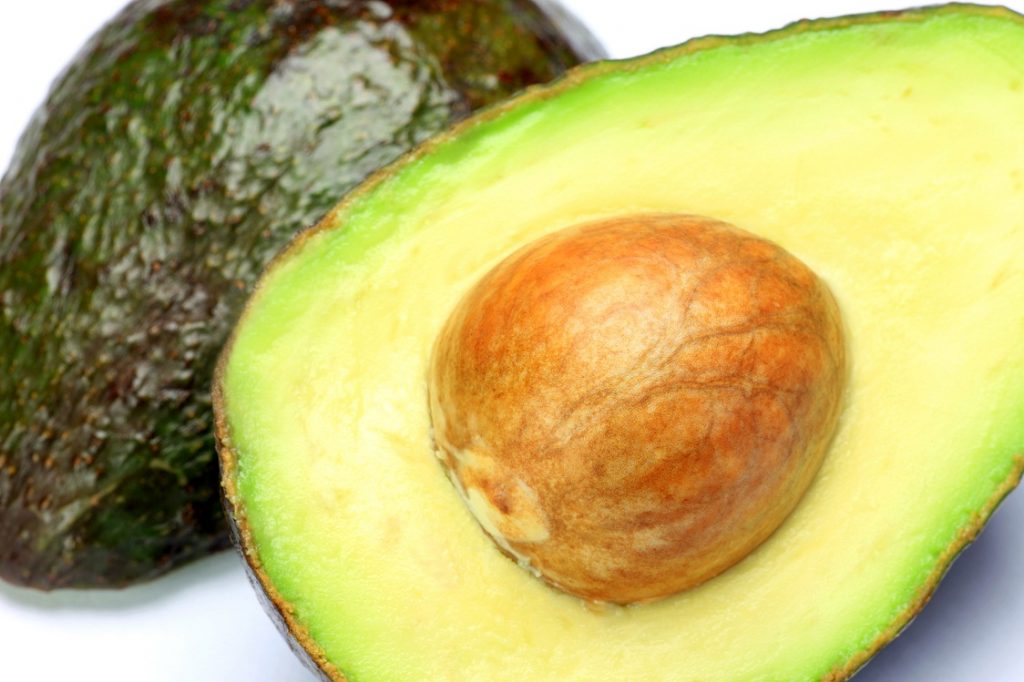 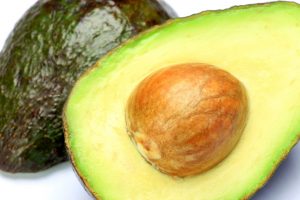 The Mexican avocado industry has got fully back to its export rhythm since the October strike, with volumes shipped to the U.S. this season up 13% at 371,411 metric tons (MT).

A dispute between growers and packers in Michoacan severely affected exports for a couple of weeks in October.

But the volume surge over the last couple of months has slowed fruit movement and lowered prices to US$25-27 per 25-pound box in the final stages of the year - compared to the US$30-35 range they were at the same time last year.

“They are lower than the previous years, mainly due to the higher harvest volume that we have and because it was hard to start the market again [after the strike],” said Ramón Paz, spokesperson for the Mexican avocado association (APEAM).

Mexico is currently in the middle of its season, which runs from July to June, with exports levels close to normal.

“We have a big harvest and we hope to sustain this shipment level until the end of our season, maintaining the big volumes until July.”

Paz said that one of the challenges related to the strike was that the industry had to use all the pre-ripened fruit in October.

“The inventories of pre-ripened fruit ... were emptied. Then when we shipped again, a lot of the fruit that arrived at the supermarkets green instead of ripe … and that makes the rotation of the inventories and the sales slower," he said.

Despite that, he says the campaign is going well, with exports estimates quite similar to the ones at the beginning of the season.

The organization does a projection review three times a year, with the latest estimate stating that there was going to be a 2% increase in the shipments to de U.S., reaching 900,000 MT. The overall export forecast remained the same with 1.2 million MT to the world.

To China, shipments are up by 2% at 4,500MT. Paz says the industry is trying to increase its market share there and recently launched a digital campaign in social media.

He said Chile and Peru represent a challenge in terms of competition in China, which is why they are in conversations with both countries to establish an alliance to promote avocado consumption.