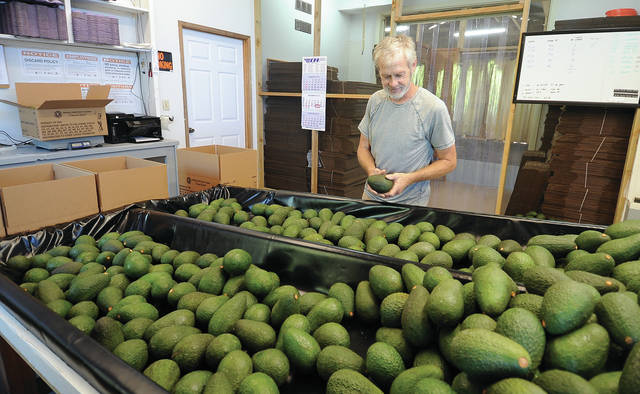 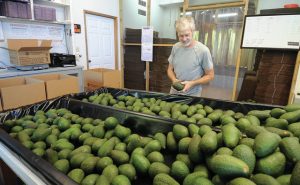 The U.S. state of Hawaii has resumed avocado exports to the mainland after a 25-year hiatus, amid expectations that volumes could increase substantially over the coming years.

Weekly shipments of around 3,000 pounds of green-skinned Sharwil avocado to two Seattle-based wholesale produce companies began in early December, according to Hawaii Tribune-Herald.

Shipments of that size, which all but max out the capacity of the state’s only avocado packing house facility, will continue through the end of March

“The potential is unreal,” Billy Wakefield, a long-time avocado farmer in West Hawaii who serves on the board of the Hawaii Avocado Association, was quoted as saying. “Ultimately, hundreds of acres could be sent to the mainland very easily.”

Shipping Sharwil to the mainland has long been regarded as a possibility bursting with promise, and Hawaii’s avocado purveyors first sought to capitalize on it in the 1980s.

Mike Scharf, officer in charge for USDA in West Hawaii, said the first Hawaii avocados were shipped to Alaska in 1987. By 1989, a proposal to allow import to the contiguous 48 states was adopted and in the following September, Sharwil’s began rolling into the mainland absent range restrictions.

But less than two years later, in February of 1992, the program was suspended indefinitely due to concerns involving fruit flies permanently relocating to host material on the mainland, with Sharwil avocados serving as their vessels.

By 2013, a final rule was published in the federal register allowing the import of Sharwil avocados to 32 states and the District of Columbia under a systems approach.

Most are northern tier states where the risk posed by fruit flies is largely mitigated by the lack of host material available during the November-March window for avocado import. Due to the cold, none of the trees in these areas are bearing fruit while that window is open.

Several southern states, California and any state bordering California are off limits — for now. But Scharf is optimistic that with time, circumstances may change.

“With a systems approach … we hope to see very safe product leaving and we hope to see this thing eventually going into other states including California and Florida,” he said.