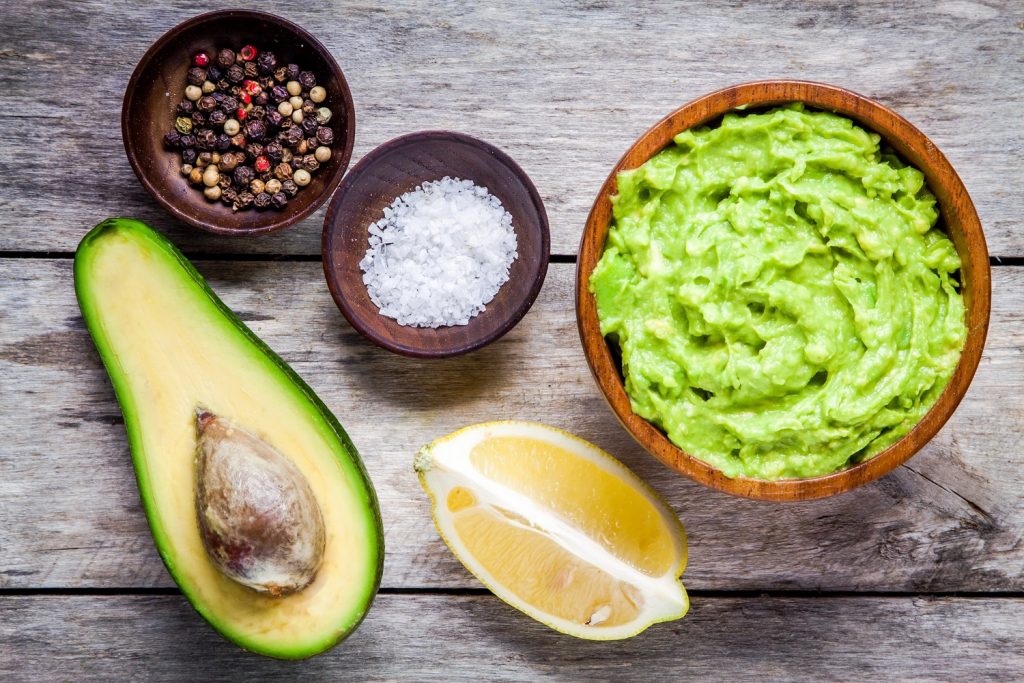 A scarcity of fuel in Mexican could impact the country’s avocado exports to the U.S. in the run-up to the Super Bowl, during which a huge amount of the fruit is normally consumed.

Ramon Paz, the spokesperson of the avocado packers’ association APEAM, told Fresh Fruit Portal that some regions have experienced shortages over recent days as a result of a government initiative to try and reduce theft from ducts.

“Michoacan has been one of the most affected states by the fuel shortage,” he said.

He explained that so far its impacts on the avocado sector have been minor, there have been some difficulties in transporting farmworkers to the orchards and also in getting the fruit to the packhouses.

The shortage comes at a time when Mexico typically boosts its exports to the U.S. in the lead up to the Super Bowl, taking place on Feb. 3.

A statement released by APEAM on Wednesday said that while it expects operations will continue as normal over the coming weeks, if transport were limited or delayed there would potentially be significant losses.

“Although so far there have not been any major problems, there would be deep concern if things got worse,” it said.

A Mexican packer, who spoke on the condition of anonymity, said: “If the situation persists, it is likely that it will affect avocado operations, from the orchards through to shipping”.

“This week and the next one will be the most important ... because the fruit has to arrive there to be conditioned, ripened and distributed,” Paz said, adding that the industry is worried.

“The Super Bowl represents between 10-12% of our annual avocado sales in the U.S. It is a very important date, and so if there were no product it would be a disaster.”

For the day of the Super Bowl itself, Paz said that consumption levels have reached 35,000MT in the past.

Making the situation with the fuel shortage even more complicated is that there are no supplies from California, Peru or Chile at that time to supply the market.

Paz said that most importers and distributors have contracts with large supermarket chains and a failure by Mexico to supply fruit would greatly impact on the country’s reputation, which has already been affected by high-profile strikes over recent years.

The packer added that if the fuel shortage is resolved there could potentially be record exports to the U.S. over the coming weeks, but he said that did not necessarily mean there would be record sales.

“One thing is what is sent and another is what is sold. Suppliers and packers in Mexico are probably going to try and send a record figure, and I worry that a lot of it will remain is storage … because not all of it is going to be sold,” he said.

He added that while prices are currently at similar levels prior to the strike last year, he expected they would rise from around late February or early March through June, as smaller Mexican growers would end their season and only the big players would remain.