Revamped TPP to bring opportunities and challenges to Latin America 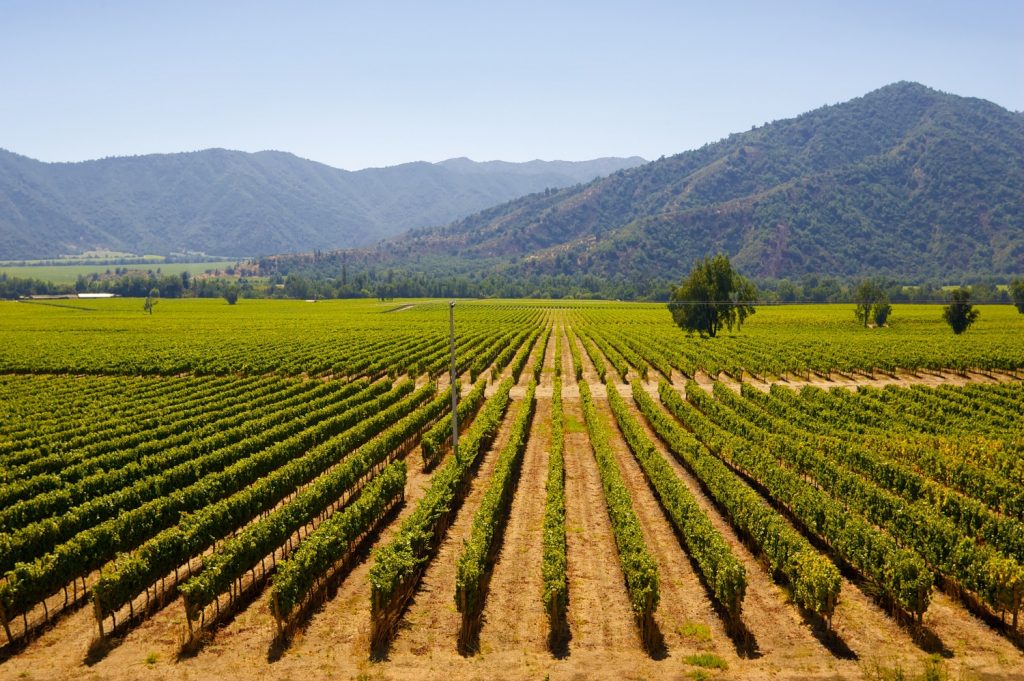 The revamped Trans-Pacific Partnership trade deal which came into effect at the end of last year is expected to bring both benefits and challenges to the Latin American fruit and vegetable industry, including greater market access for certain products and greater competition for some.

FreshFruitPortal.com spoke with agricultural industry representatives of Mexico, Peru and Chile to hear their views what the Comprehensive and Progressive Agreement for Trans-Pacific Partnership (CPTPP) will mean for them.

The CPTPP - agreed to by the 11 member countries in January last year following the exit of the U.S. under President Donald Trump - has so far been ratified by Mexico, Japan, Singapore, New Zealand, Australia, Canada, and Vietnam, with Brunei, Chile, Malaysia, and Peru expected to ratify it the year.

For Mexico, the deal could potentially mean higher levels of competition with some Asian countries in its own domestic market and elsewhere, according to Luis Enrique Zavala, vice president of Mexico’s National Association of Importers and Exporters (Anierm).

“Firstly we must emphasize the strength of Mexico’s vegetable sector at the international level, it is where we are really competitive,” he said. Avocados - one of Mexico’s leading fruit exports - are generally considered to fall under the vegetable category in the country.

“There are concerns in our country in this sector … because countries like Malaysia and Indonesia are growing very quickly and the products that we were already seeing prior to the TPP are arriving in Mexico at very competitive prices.”

He added that many CPTPP member countries were also members of APEC, and so for Mexico to export to these destinations it would need to undertake significant efforts in terms of logistics and commercial strategies, among others.

However, he noted that this kind of trade agreements were generally focused on other industries, such as manufacturing and electronics, rather than the horticultural sector.

Most Mexican horticultural exports go to North America or Europe, he said, adding that while there would undoubtedly be opportunities in some areas, the lack of public organizations and government policies aimed at boosting exports was hindering prospects.

The situation is very different to the other Latin American countries in the trade deal - Peru and Chile.

“For Peru, the CPTPP represents the access to the markets of Brunei, Vietnam, Australia and New Zealand, and the amplification of the Canadian, Mexican and Japanese markets,” said Carlos Gonzalez, director of the Economic and Global Business Research Center (CIEN-ADEX).

“With this latter three countries, we already have free trade agreements, but with restrictions on a large range of products.”

The deal is set to reduce tariffs on 95% of products sold between member countries.

Over the last five years, Peruvian agroindustrial exports have increased by more than 13% annually, according to exporters association ADEX.

In the case of Chile, Ronald Bown, president of the Fruit Exporters Association (ASOEX) highlighted that some products in a specific Asian market could stand to benefit greatly.

“We believe that this could improve the tariff situation for Chilean oranges and table grapes in the Japanese market,” he said.

“Oranges currently have a fixed duty of 32%, which affects the competitivity of this fruit, while table grapes also have a high tariff, which will be reduced over the next 10 or 15 years.”

Octavio Sotomayor of the Economic Commission of Latin America and the Caribbean said there would be opportunities for Chile to increase industry innovation and to develop new growth drivers.

“Alliances could be made, especially with Mexico and Peru … to process primary materials, add value, and reexport to some of these countries,” he said.

“Eventually, we could bring over Peruvian mangoes to process here, and then send them to some of the 11 markets as a national product.”