U.S.: Apple sales 'perked up' in January after slow start 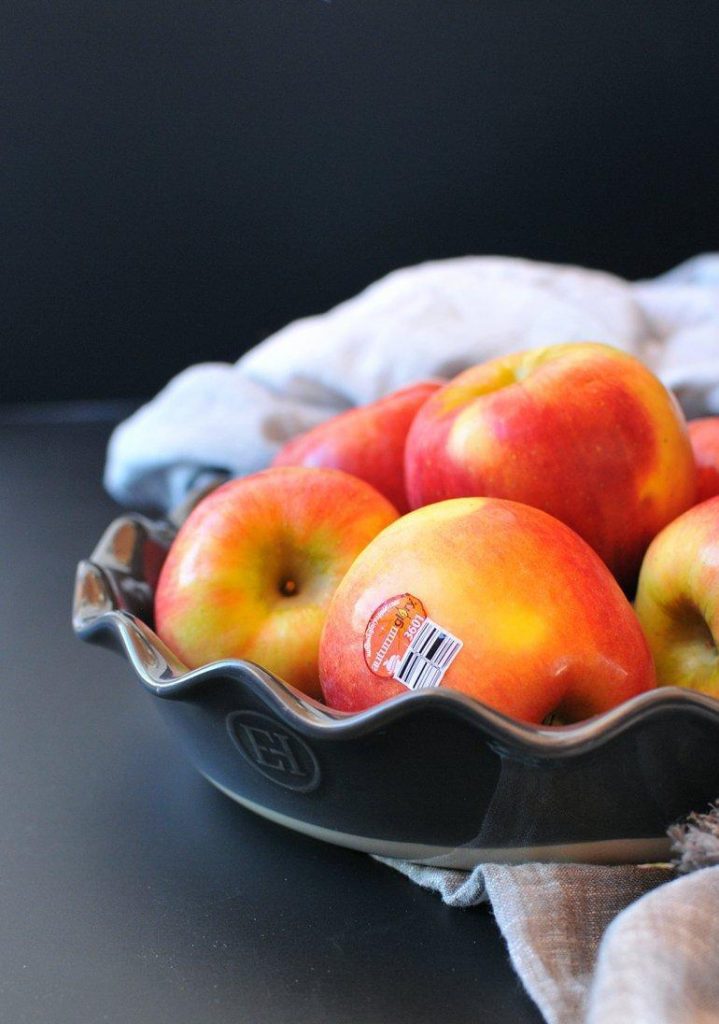 The apple category 'perked up' in the U.S. in January following a slower start to the season, with the month seeing organic sales momentum gaining strength, and core varieties staying strong.

The Washington-based company said that core varieties such as Gala and Honeycrisp have been the 'workhorses' of the apple category, representing nearly half of all apple dollar sales in January. The top five apple varieties were rounded out by Fuji, Granny Smith, and Red Delicious.

Organic momentum continues in both apples and pears, with organic apples accelerating to 10% growth in January, Domex said. Gala dominates organics at number one with US$14.4 million, accounting for 33.6% of organic apple dollars, followed by Honeycrisp at US$9.5 million. The top five organics are rounded out by Fuji, Granny Smith, and Pink Lady, pushing Red Delicious to number six.

Pears are experiencing strong growth conventionally, and "phenomenal" growth in the organic category, the company said.

Conventionally, Bartlett is on top with double-digit growth in both volume and dollars. Anjou, Bosc, Red Pears (all varieties combined), and Asian pears round out the top five. In organics, Anjou dominates, accounting for 47.6% of the category in dollars. Superfresh Growers is the largest organic pear grower and anticipates continuing their year-long Northwest pear supply.

“The 2018-2019 apple and pear season started out slowly, but we are happy to see this turn around in January. We hope retailers continue to promote pears and apples into the summer months,” says Mike Preacher, director of marketing.

The signature apple from Superfresh Growers, Autumn Glory apple, experienced strong growth in the month of January. The apple was up 103% in volume and 83% in sales, which it said was higher than any other variety in the top 20. Autumn Glory also broke into the top 20 at number 17.

“We have been receiving amazing feedback this year from chefs, consumers, and retailers. Rachael Ray Every Day told us how delicious they are. It is such an honor to represent an apple that makes people happy and feel inspired to create something delicious in the kitchen,” explains Catherine Gipe Stewart, communications manager.