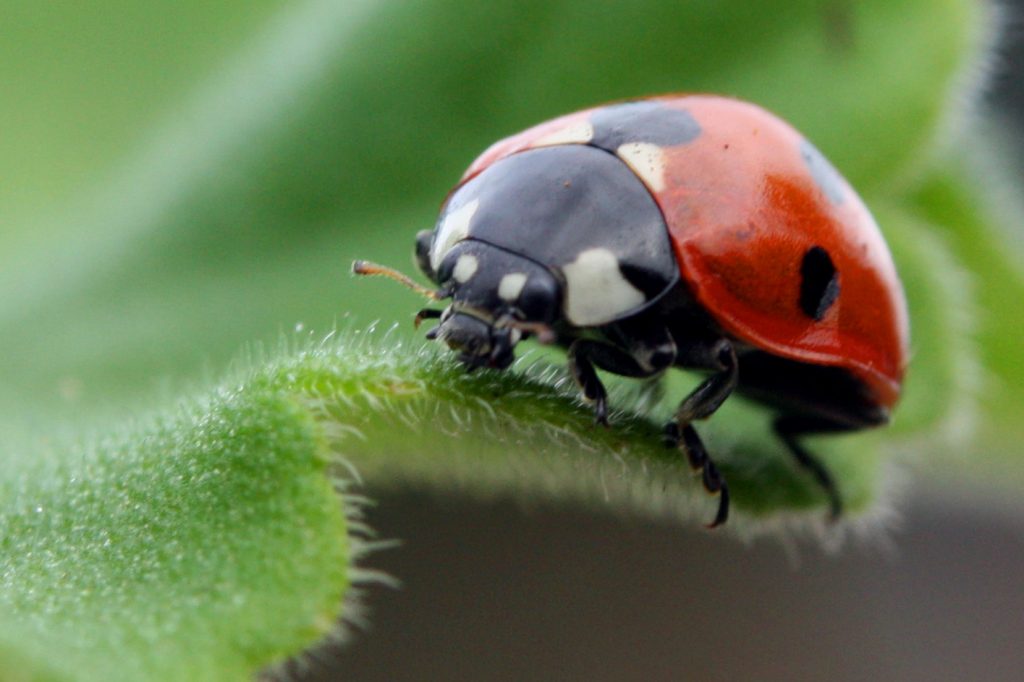 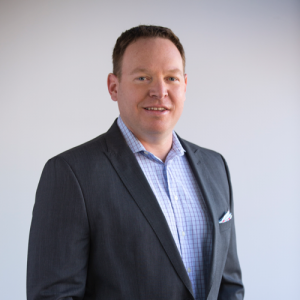 While Integrated Pest Management (IPM) is a blend of art and science where experience and rules of thumb are relied upon heavily, a quality IPM plan can be fine-tuned to meet the specific agro-economic needs of individual farms. In order to do so, there are a few key terms with which one should become familiar.

The first term is Economic Injury Level (EIL), which can be defined as the number of a specific pest that needs to be present in order to cause economic damage. Another way to put it, it is the level at which the economic value of the yield loss caused by a pest is the same as the cost of managing the population. Thus, it forms a basis for determining what level of pest pressure can be tolerated without having to pay the economic and potential environmental costs of treatment. 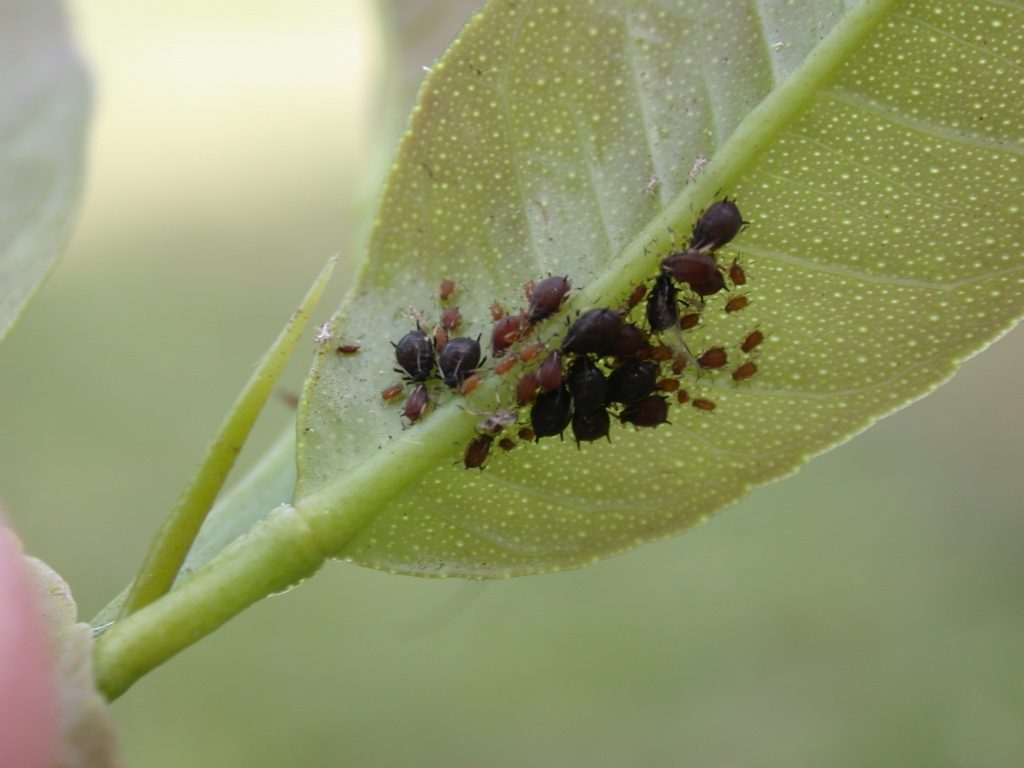 It is important to know the number of pests required to reach the Economic Damage threshold in order to avoid under or over treatment. In the picture: aphids on citrus leaf  (Source: Flickr)

The importance of these two terms appears relatively straightforward as these thresholds can prevent growers from paying more to treat pests than the expected value of the damage the pests would cause. However, in cases where the pests are likely to cross the EIL one does not want to wait for them to do so to trigger action.

An additional threshold needs to be created in order to help decision-makers determine when to treat, not just if they should treat. For IPM professionals that term is Economic Threshold Level (ETL), occasionally referred to as the Action Level, because it is defined as the pest density level at which IPM action should be taken to keep a growing pest population from reaching the EIL.

ETL is a complex value to calculate because it is dependent on variables which often are difficult to quantify without inducing a large margin of error. Among those variables are all of the same variables needed to calculate EIL, pest population growth rates (which are in turn influenced by multiple variables), injury rates associated with the growth rates, plant phenology, pest phenology, and the leeway needed for treatments to take effect. Due to the difficulty of accurately determining the variables, ETL is often a subjective value where managers make decisions based upon experience and intuition instead of an objective value.

Occasionally referred to as nominal thresholds, these rules of thumb are better than not using an ETL in IPM decision-making, however, they are static and do not take into account the variability of economic conditions. Since ETL is a tool for making agro-economic decisions, not including key economic variables such as changes in market price or cost of treatment will lead to suboptimal profits at the end of the season. The good news is that there are several types of subjective ETL models which offer a range of simplicity and accuracy so that decision-makers can transition from subjective to objective models incrementally, and there is an increasing number of tools which can be used to track key variables.

In a future article, we will take a closer look at some of the objective ETL models, in the meantime we’d love to hear from you and learn about how you make your agro-economic decisions. 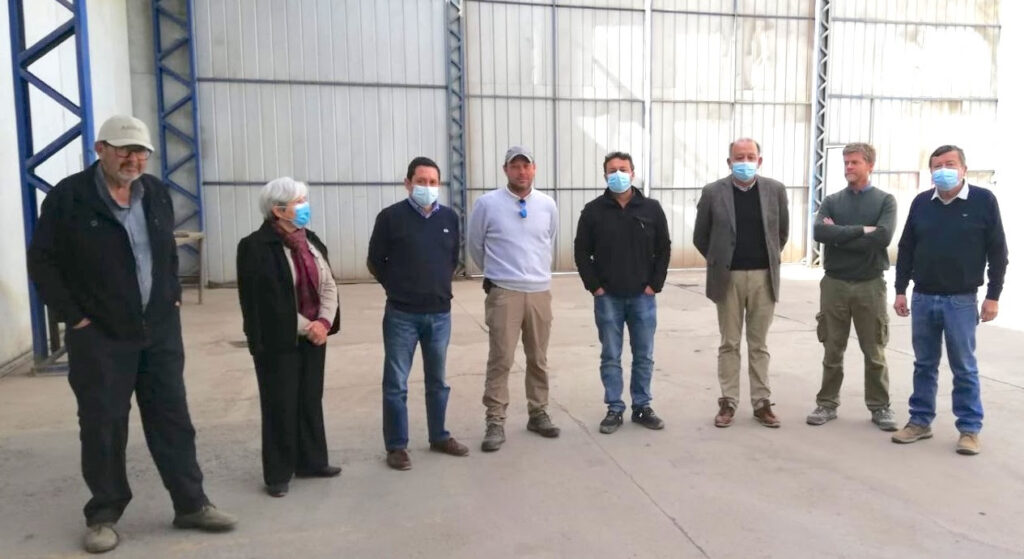 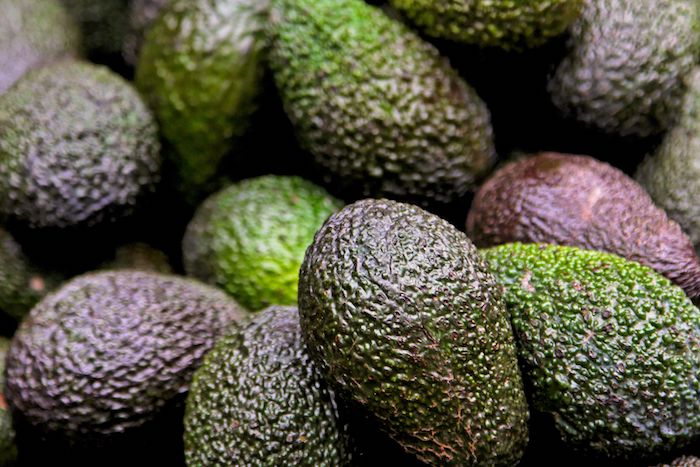 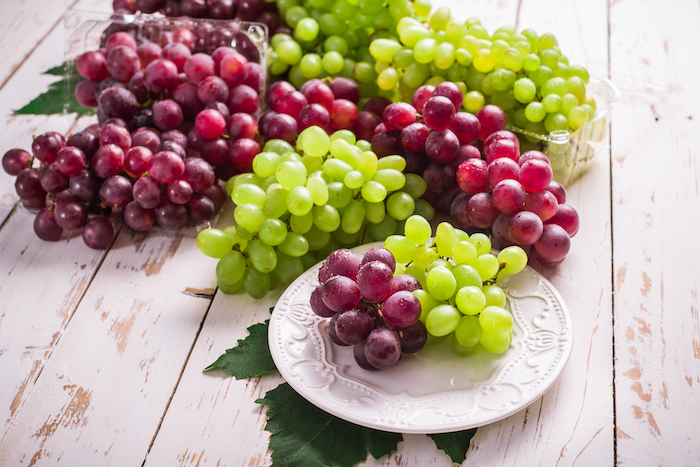 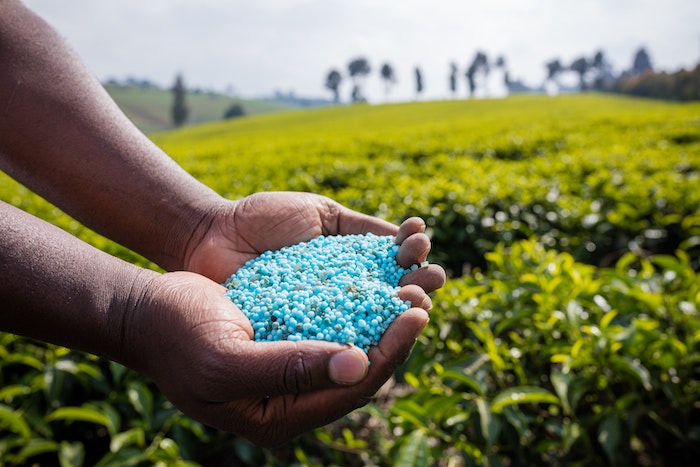