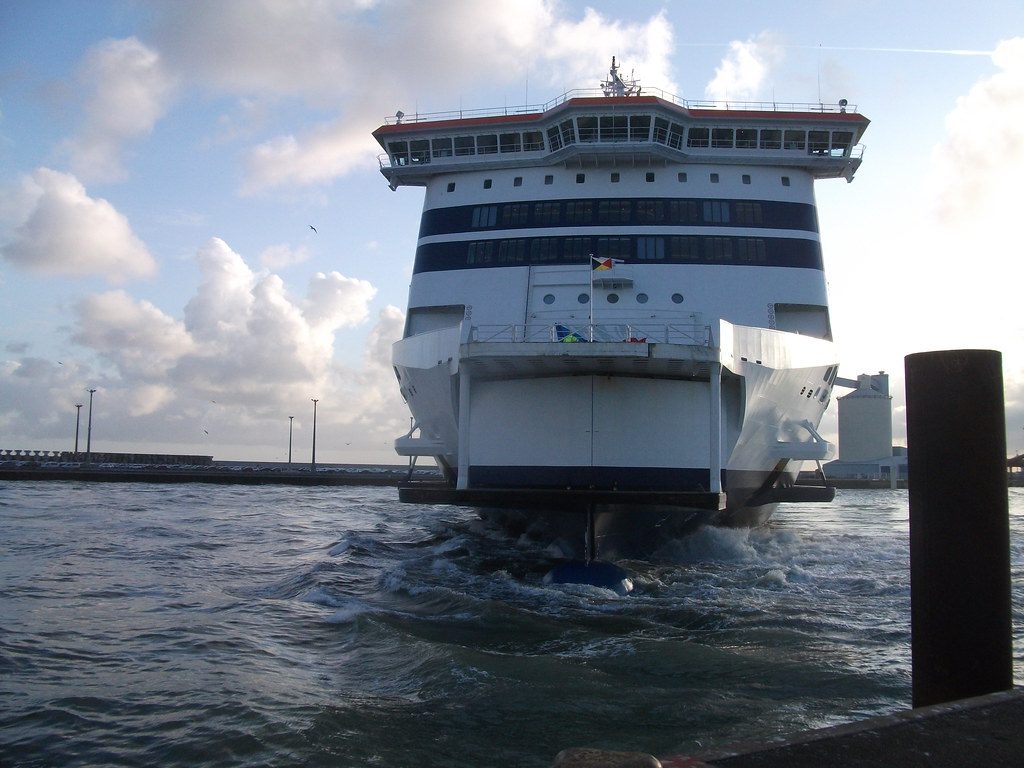 A number of companies are leaving Britain's shipping registry over concerns about future commercial arrangements with the bloc, especially as the nation prepares to leave the EU this fall, say industry officials.

With Britain set to depart from the EU on Oct. 31, there are growing worries among business leaders that the U.K. could crash out without a deal, Reuters explains.

Britain’s ship registry forms part of the country’s maritime services industry and the loss of such companies from the flag could be a blow to the taxation revenues they generate, the publication notes.

All commercial ships have to be registered, or flagged, with a particular country partly to comply with safety and environmental regulations. Shipping companies in many so-called “flag states” pay corporation tax based on vessel tonnage rather than profit.

As such, Britian could face further difficulties if too many shipping companies left its flag in lieu of more secure options.

French shipping group CMA CGM - the largest owner of container ships under the U.K. flag with 49 vessels - spoke on the matter prior to Britain’s 2016 referendum on EU membership.

“In light of Brexit and to avoid any uncertainty in the period with our fleet status and regulations ... CMA CGM has decided to transfer its fleet under U.K. flag to other European countries,” the company said in a statement to Reuters.

“This decision was taken after it appeared to us that the U.K. flag was excluded from the draft agreement envisaged between the U.K. and the European Union.”

CMA CGM said as a French company it complied with the EU regulatory framework with regards to its fleet registered in EU member states, allowing the group “to remain competitive”.

This is just one example of the losses Britain has faced in this regard.

“Companies undoubtedly will have flagged out because of Brexit and it will be to do with either fiscal or financial considerations,” the publication quoted David Balston, director of policy with the U.K. Chamber of Shipping trade association, saying.

“The flag is suffering both from the uncertainty and because of Brexit itself.” 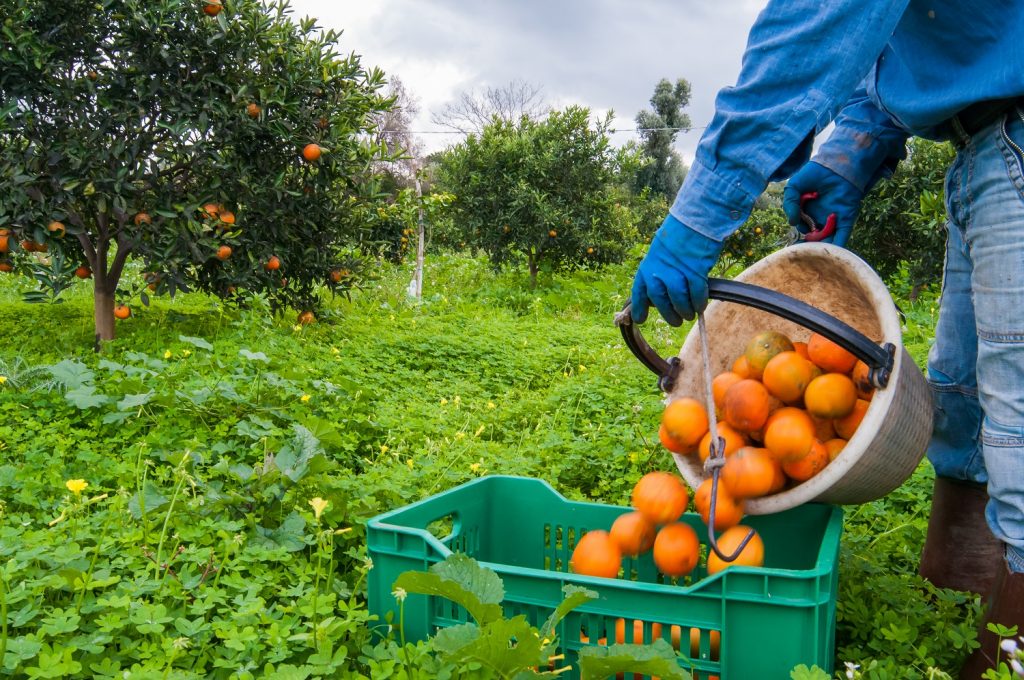 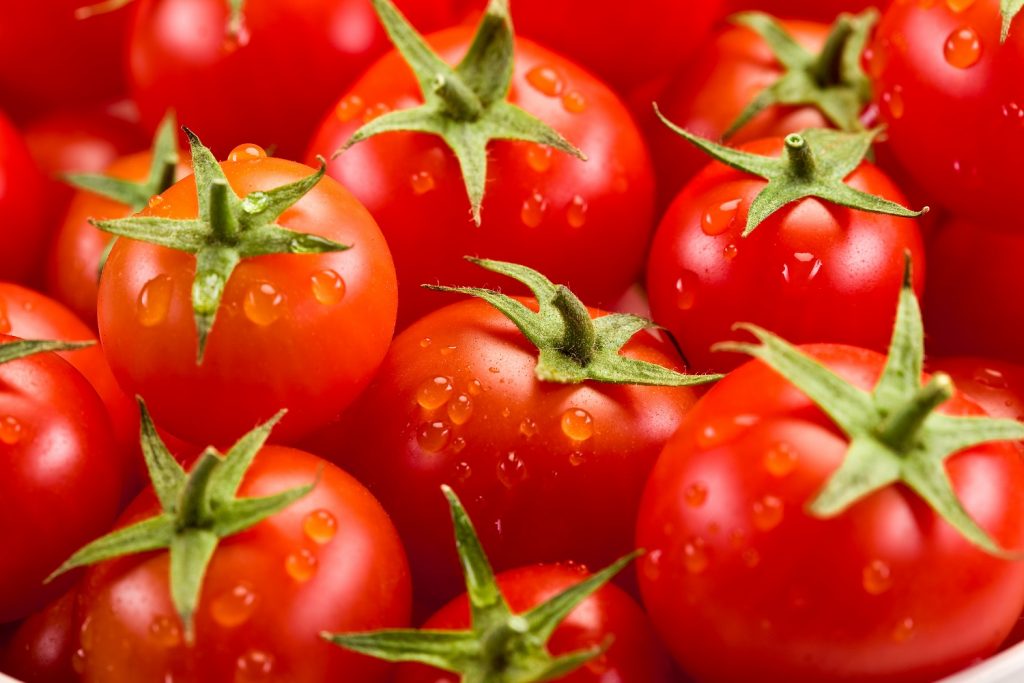