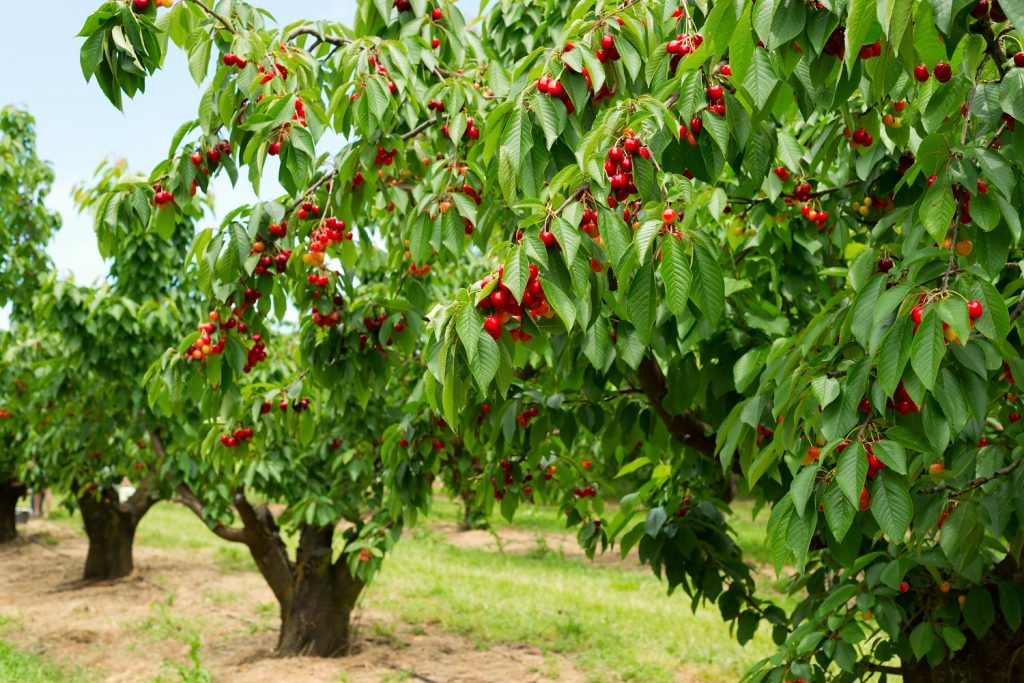 The Chilean cherry industry is set to see exports rise by 15% this coming season, according to a USDA forecast.

Chile exported in the region of 180,000MT in its past two seasons, following a near-doubling from the 2016-17 season.

It attributed the projected increase to increased productivity in new orchards. Chile now grows cherries over 37,000 hectares - almost double the figure in the 2015-16 season.

The USDA report noted that Chile’s cherry productive area - which is located around the central part of the country, in the Maule and O‘Higgins regions - has been growing at a 10% rate year to year.

The report also estimates that fresh domestic consumption will increase by 23% and reach 18,500MT this coming season. This would follow the increase in production, and the increasing demand fresh cherries have among Chilean consumers.

The USDA "expects Chilean exports to China to remain steadily increasing, since China’s demand for fresh fruit continues to be strong and Chile keeps takes full advantage of its strong commercial relationship with China".

The U.S. is the second top export destination for Chilean cherries, followed by South Korea. 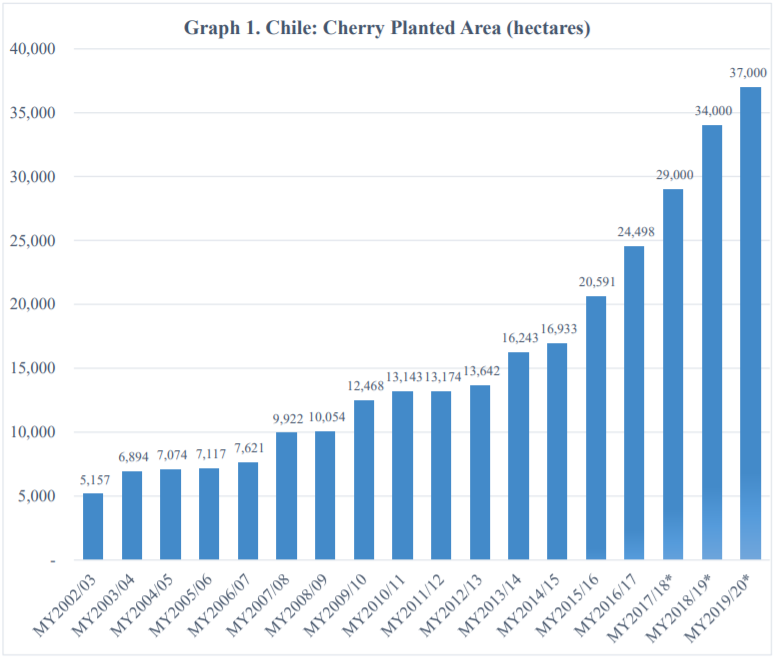