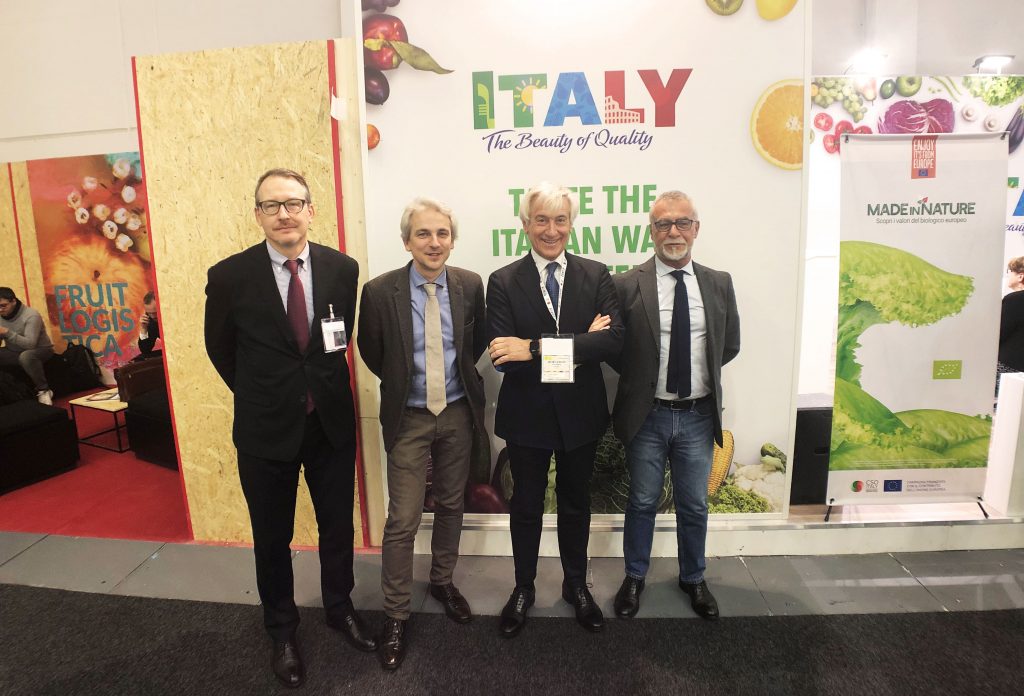 Made in Nature, a project funded by the European Union that oversees progress in the European organic fruit and vegetable sector, has announced that initiatives have been favorable so far.

This comes a year after the project began - with the help of CSO Italy and the EU - the team took stock of the situation of organic produce across Italy, France and Germany at this year's Fruit Logistica in Berlin. The project is an Italian-European led effort to raise awareness of the organic produce industry as well as research marketing and consumption.

It intends to create an “understanding the evolution of the organic market” and argues that it is “a crucial part of this delicate phase" for Italian organic produce. Italy's potential to do well is what underlies the project, said Luca Zocca, marketing manager at Brio.

First findings showed "impressive results", according to the project's presentation, for the promotion of organic fruits and vegetables in Italy, Germany and France.

According to the project, the European organic sector continues to grow, with Italy at the forefront in terms of growth. In 2018, 15.5% of agricultural land was used for organics while the European overall average was at 7%.

Made in Nature also reported that Italy has seen a jump in overall organic exports by 10%. The country also increased by 5.3% in consumption rates of organic produce, the upward movement being attributed to the fact that various local and large-scale retailers increased sales in recent years.

The project highlighted that Germany's market remains a "benchmark" in the region for organics. It has seen a gradual increase of harvested land in recent years, stated the project's release.

It went on to add that the "trend is up for constant growth for a range of products in supermarkets and discount stores" in Germany. While prices for organic products overall in the country have increased slightly, organic fruits and vegetables dropped in prices, the project found.

Apart from growth and expectations in specific countries, the report also detailed that the organic sector in general in the region continues to grow, according to per capita data.

Paolo Pari of Canova Marketing commented to the press that, “this is a constant commitment that, having been severely tested by climate change and the rise of new overseas competitors, confirmed the competitiveness of our products".

"Projects like Made in Nature are the future for our sector, which needs new investments in infrastructures and above all, in consumer awareness of organic products and why it is so important," he added.

The Made in Nature initiative will be active for two more years. 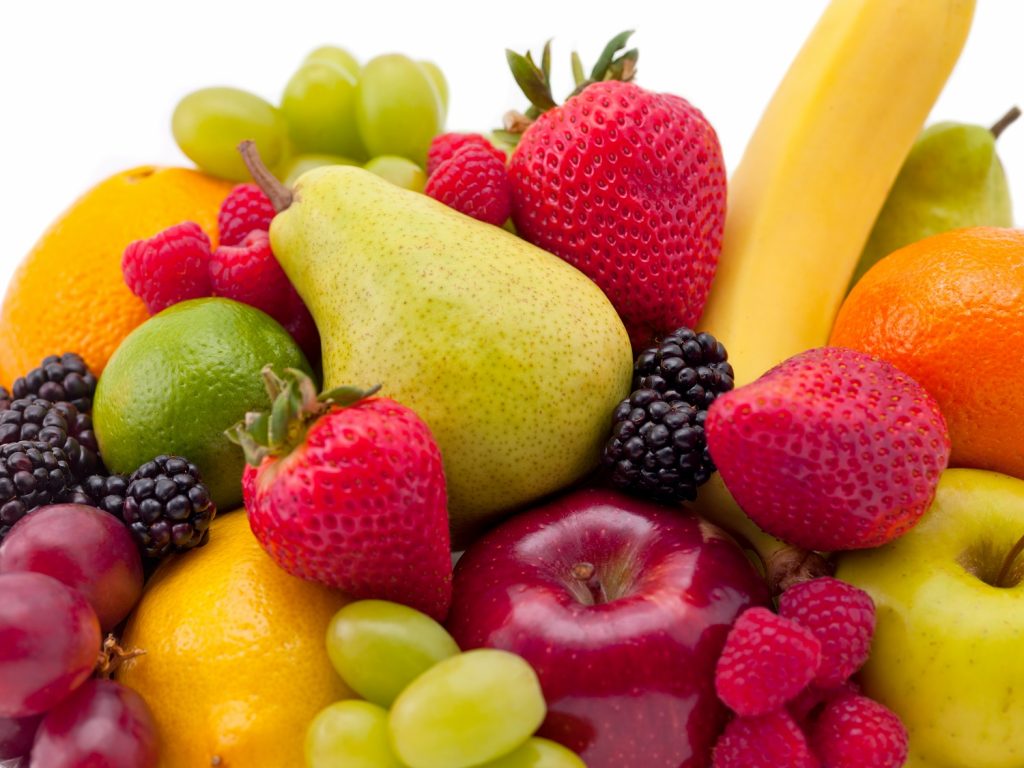 EU and U.S. avocado markets have room for growth - ...
Share this