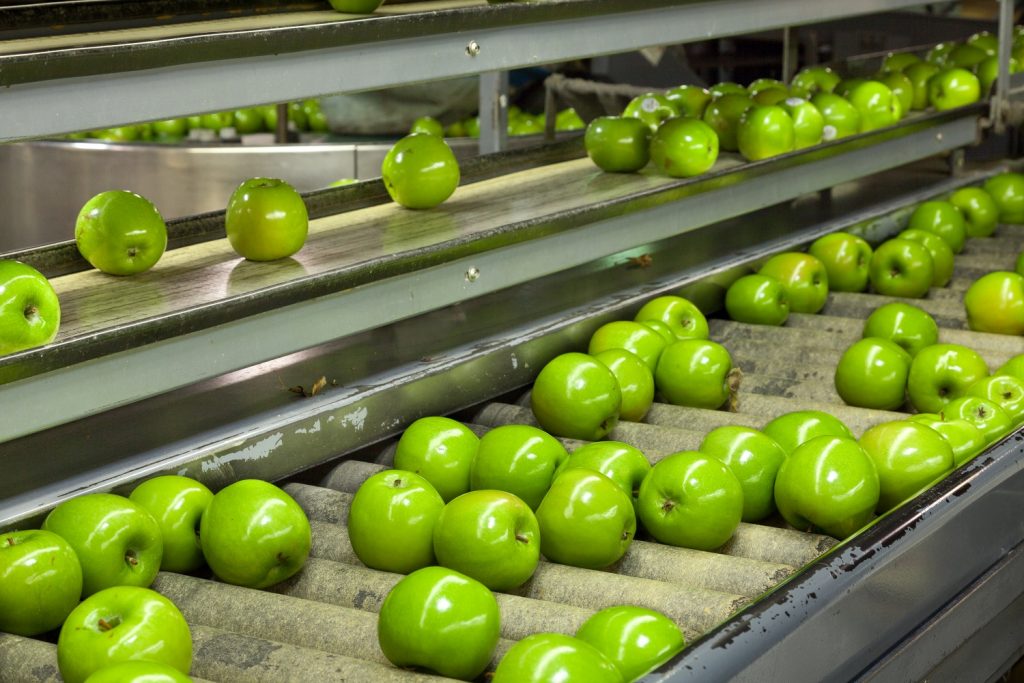 Trends in the Italian apple market at the onset of the Covid-19 pandemic were reflected around the rest of the continent in March, with a dash to buy in supplies being followed by a downturn and then a return to more or less normal.

The start of the lockdown first in Italy in early March - and then gradually in many other European countries - coincided with a particularly turbulent period for the apple sector, said Italian consortium VOG.

According to the organization, there was "see-sawing demand" on both the Italian and the export markets.

The VOG Consortium analyzed the sales trend in this period, which was it described as highly unusual due to the health emergency caused by Covid-19.

After the Italian Government's first lockdown Decree came into effect on March 8, Italian chains virtually doubled their orders for apples: consumer demand grew strongly, partly due to the emotional response to the images of half-empty supermarkets, which led to a kind of buying frenzy.

“However, the next week consumer demand, although high, turned out to be lower than forecast: so the orders for apples we received from large-scale distribution fell, while still above the average for the time of year,” VOG sales manager Klaus Hölzl tells us.

“This switchback effect only stabilized towards the end of March, when consumers finally understood that there was no risk of apple stocks running out.”

Similar behavior also occurred on the other European markets where VOG is a consolidated presence.

“We informed our customers in Spain, Germany and the United Kingdom about what we had already experienced in Italy,” Hölzl explains.

"But the reaction was the same: a dash to stock up when the lockdown was announced, a drop the next week as people used their stocks, and stabilization the third week.”

“The VOG Consortium's long-standing strategy of diversifying its sales market has proved to be very far-sighted, especially in the particularly difficult, complex times we have experienced in the last few weeks,” Walter Pardatscher, CEO of VOG, comments.

“It has certainly confirmed our belief that buying habits can change, and sometimes very fast.”

This was demonstrated by the sharp rise in online sales and home deliveries of fruit and vegetables, previously almost unheard-of in Europe. Not to mention the increase in demand for pre-packaged apple products.

“For businesses, the ability to listen to the markets and react swiftly is proving fundamental,” Pardatscher points out.

“However, we must not lose sight of our medium and long-term goals. For VOG, pre-packaged product accounts for an average of 25%. Our innovation team is working on the possibility of increasing this percentage share.

"We are assessing the scenarios to make sure we are ready, but we will have to wait for the next few months to see which trends stabilize and become permanent and which prove to be only transient. This is another case where balance is important.”

In the meantime, in early April the VOG Consortium has 25% fewer apples in stock than last year.

“Market demand is continuing to be strong at present, and we will have to plan our sales carefully in the coming months to serve our customers' needs until summer,” Walter Pardatscher concludes.