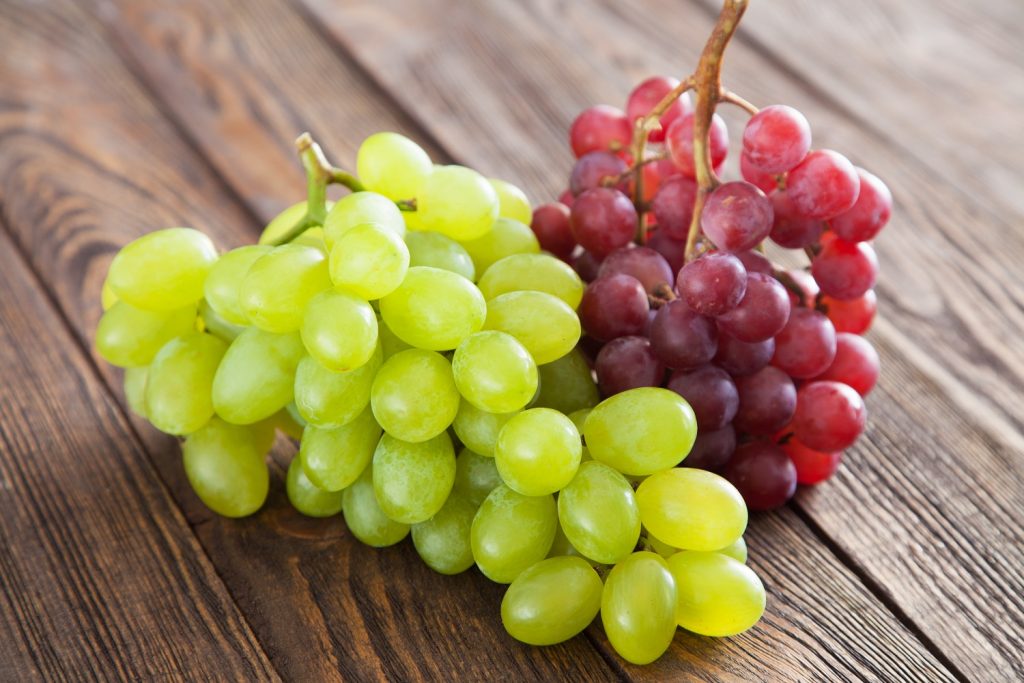 Chilean table grape exporters have increased their focus on Europe due to more favorable market conditions there than in the U.S. - their leading destination - over recent weeks during the Covid-19 pandemic.

While some table grape markets around the world have maintained good levels of consumption, the situation in the U.S. has been particularly challenging for Chile recently, according to Manuel José Alcaíno, president of Chile-based consultancy firm Decofrut.

He explained there had been three stages in the U.S. grape market during the pandemic.

"The first stage saw a high level of activity and enthusiasm, around the middle of March," he said. This was due to an explosion in sales amid heightened concerns over Covid-19, which caused shoppers to stock up at the supermarket.

Then came the second stage, consolidation, during which sales maintained a good pace but began to slow. In the third stage, the rate of sales has been much lower than at the same time last year, despite many other fruits continuing to experience high demand.

The drop in demand is largely related to consumers' perceived concerns over the risks of bagged grapes, which are easier to touch.

"The packaging of the majority of Chilean grapes puts them in plain sight of the consumers, and that generates an unfavorable reaction due to the idea that they could be contaminated. So that has favored demand for packaging like clamshells and closed bags," Alcaíno said.

He explained that it's a challenge for Chile to use closed packaging as each container has a fixed weight. But he said that there are discussions currently taking place in the industry on the topic.

Meanwhile, Chilean table grape shippers have been met with much better market conditions in Europe - their number-two destination - thanks to low supplies available there.

"Europe is the only market that has a clear increase, and the reason for that is because of the South African season finished early," he said. In addition, Indian exports were significantly lower than expected this year, following rain-related issues there.

"This generated an increase in demand for Chilean fruit. The combination of those two things - what happened with South Africa and India - is what explains the increase in volume sent to Europe," he said.

He added that the Chinese market had not seen particularly good prices, but there has been sufficient movement to create returns to growers.

Agronometrics in Charts: Current scenario for Chilean avocados in the U.S.