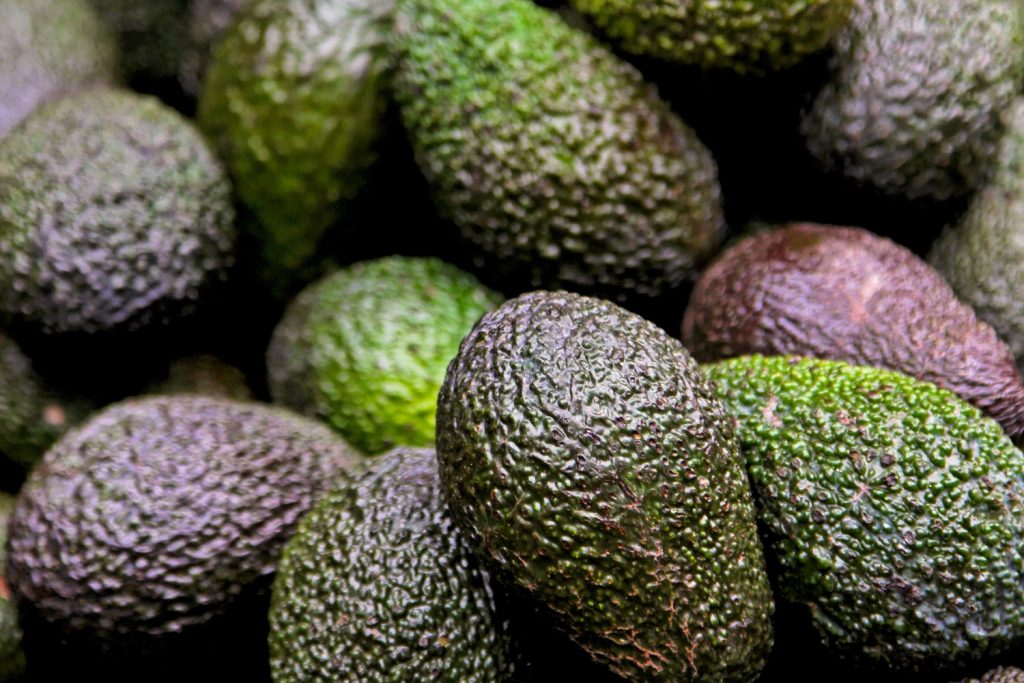 South Africa has reduced its avocado export forecast due to market disruptions and weather conditions, but demand for Hass has been strong in the opening months of the season.

This is because the almost-entire closure of foodservice and wholesale markets in Europe since the onset of the Covid-19 pandemic has significantly impacted demand for green-skinned varieties, which are particularly dependent on those channels. And separately, dry conditions have generally led to small sizing across all avocado varieties.

But the reduced forecast would still be an improvement on last year's 14.1 million cartons exported.

"The season was beginning as all the Covid-19 issues really started, and what we've found with the European and U.K. markets is that there were certain parts of our exports - notably green-skinned varieties - that didn't have a home anymore," Donkin said.

In addition, there were challenges with trucking the fruit across to continent from Rotterdam to markets like Baltic states due to a shortage of drivers.

"So, the reduced exports of green-skinned avocados at the beginning of the season, coupled with smaller fruit because of the drier conditions experienced during the summer, have resulted in the crop being smaller than we thought it would be from an export point of view," he said.

Hass avocados have also been affected by the loss of foodservice channels, but they've been enjoying strong retail demand during the pandemic.

Donkin said that pricing has generally been good for Hass in Europe this season. But with heavier Peruvian supplies now entering the market, it is unclear how that might change over the coming weeks.

The industry has been adapting to the additional safety measures implemented by the government to protect workers, and the fruit is being harvested and packed without any major problems.

However, there have been disruptions in South Africa's ports, where there have been reduced container loading capacity and some stoppages due to workers testing positive for Covid-19.

"In the last few weeks this has had a major impact on the ability to load containers to ships for exports," he said. "There have definitely been some issues there which the industry is trying to deal with at the moment."

Some of South Africa's fruit exports are being diverted away from Cape Town to the Port of Elizabeth, which is operating more smoothly. 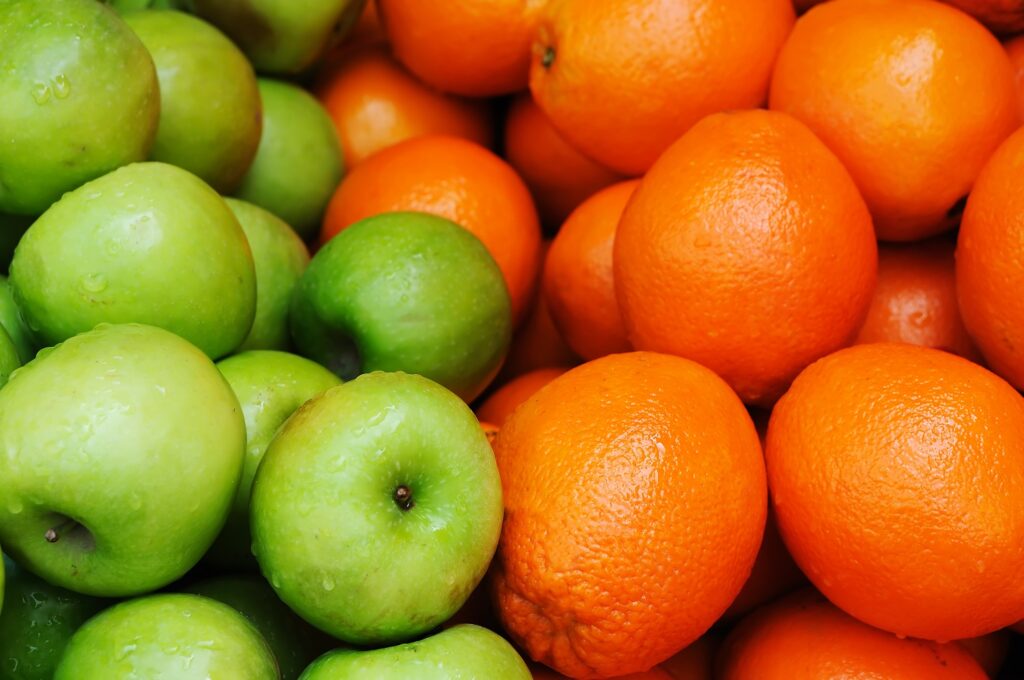 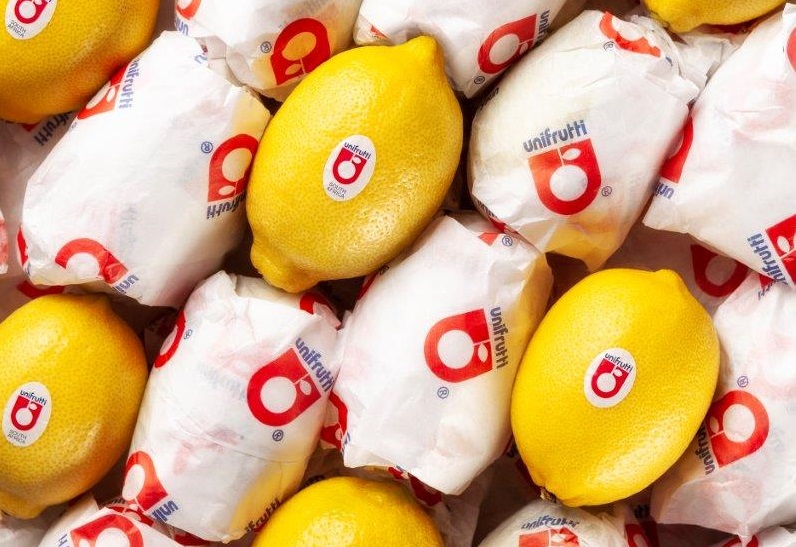 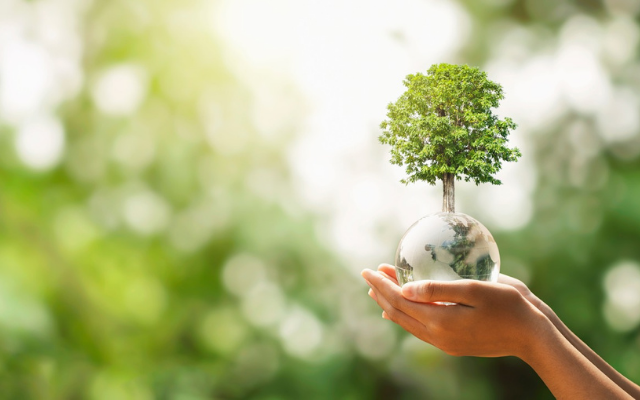 Fundamentals of Fair Trade: Sustainability efforts in the fruit industry