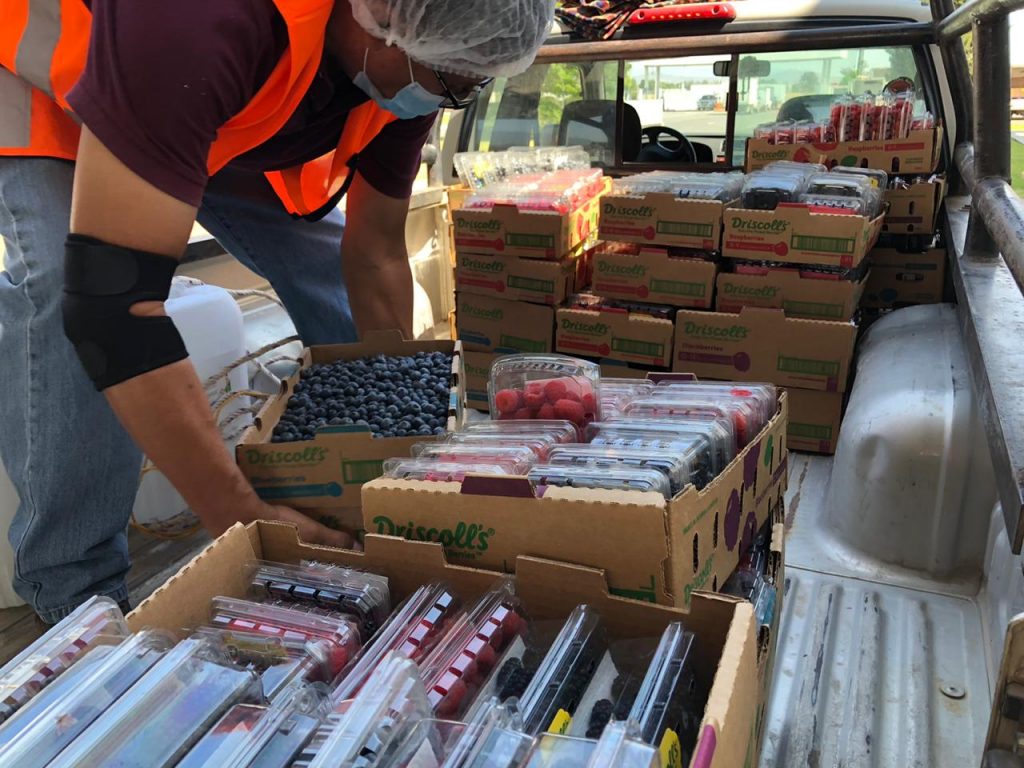 In this second part of our chat with Mario Steta Gándara, Vice-President and General Manager of Driscoll's Latin America, we spoke about logistical challenges over recent months, consumption patterns, and the importance of social responsibility during these current times.

If you missed part one of the interview, click here.

This interview has been translated from Spanish. It has been edited and condensed for clarity.

FFP: How have logistics held up for shipments to the U.S. during the pandemic?

MS: For logistics, we were very uncertain at the beginning in terms of the restrictions that could be implemented. I will give a few examples that aren't exactly logistics-related but show how certain dynamics have had to change, such as the government rules and regulations.

The uncertainty that we had regarding restrictions was related to the capacity or availability of the U.S. or Mexican governments to maintain all of the supply chains operational.

Today, and despite the fact that we've seen a decline in activity across borders as the mobility of the people has been impacted, in terms of trade there haven't been obstacles that have restricted the flow of products between countries, so we don't see any obstacles that are making our logistics chain vulnerable. 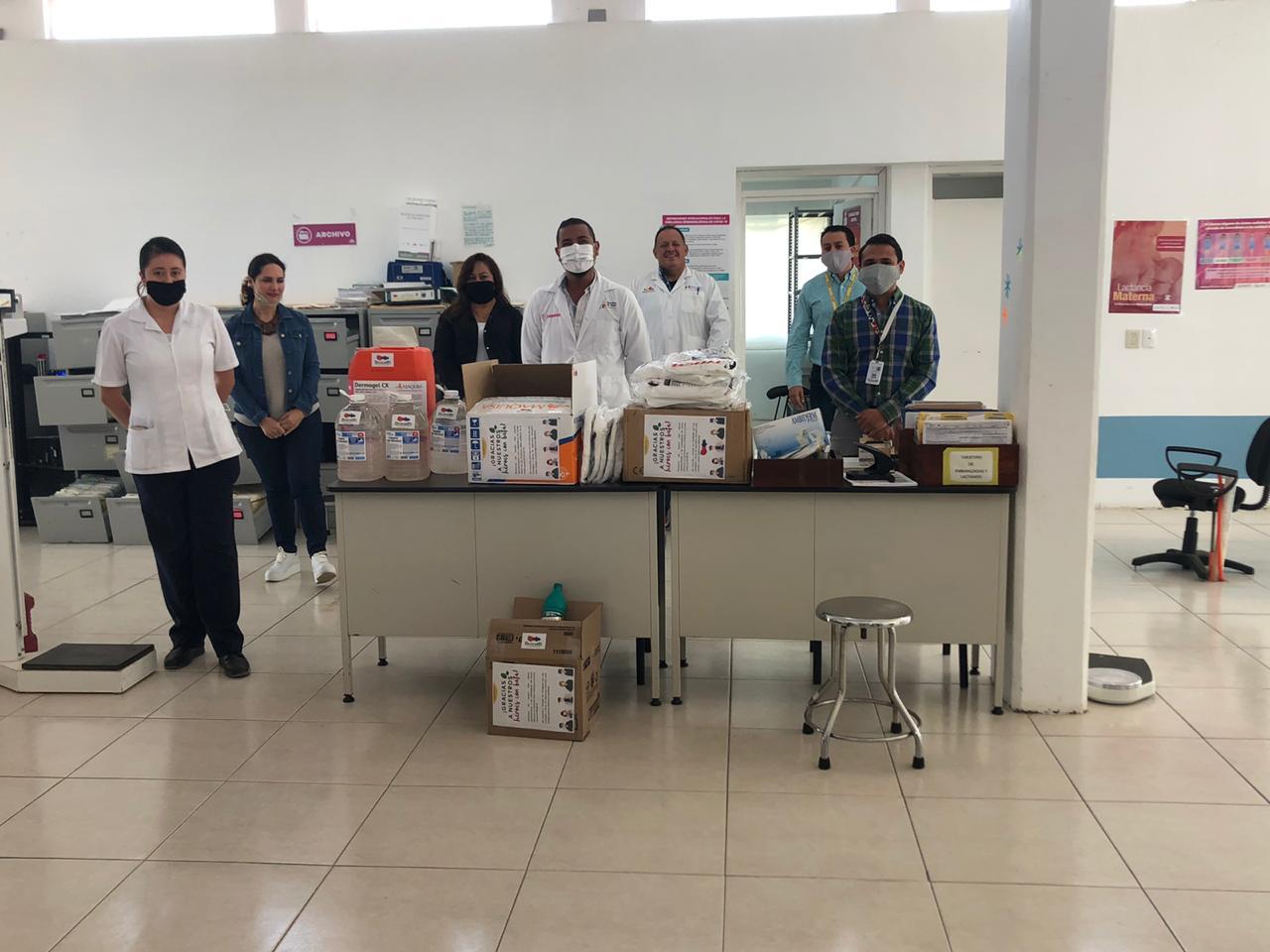 FFP: What restrictions or limits has Driscoll's seen?

MS: There are restrictions in some cases where the spread of the virus has increased. For example, in our case, a few weeks ago a storage facility that we use that's located on the U.S. border reported positive cases, and we had to close that location in accordance with the worker safety protocols. But we moved to another area on the border to continue operating.

There were a lot of unknowns in terms of what would happen in the U.S. when Covid-19 was detected, or when there were positive cases in agricultural operations, but what we've seen is that under U.S. policies the agriculture industry must continue to operate.

So, the restrictions in operations didn't come from the government as such. However, we must take the necessary precautions in every step in the production process to protect our workers, as it's still difficult to properly visualize the dimension of the impact that the pandemic might have in the medium and long term.

FFP: How has the packaging of berries been impacted by Covid-19? Have you seen any changes in consumption patterns?

MS: Not really. Everything that we package goes in clamshells. Things that may begin to change will be the type of packaging that we're using, as it seems to be the safest way to get food to the consumers.

We haven't seen any big changes in consumption patterns, although it looks like the processed market has remained strong and currently has a good dynamic, as there has been good demand for processed fruit.

In general terms, what we see in Mexico is that the demand has remained dynamic, but the market is moving towards consumers buying products that are less perishable and have a longer shelf life, at least in this stage.

Additionally, I would say that at least part of what we've seen with a desire to change packaging isn't even a result of the crisis, it's actually the natural tendency to look for alternatives. And that is part of what we've been working on recently - trying to find a better alternative to the traditional clamshell packing, a packaging that's more environmentally friendly. 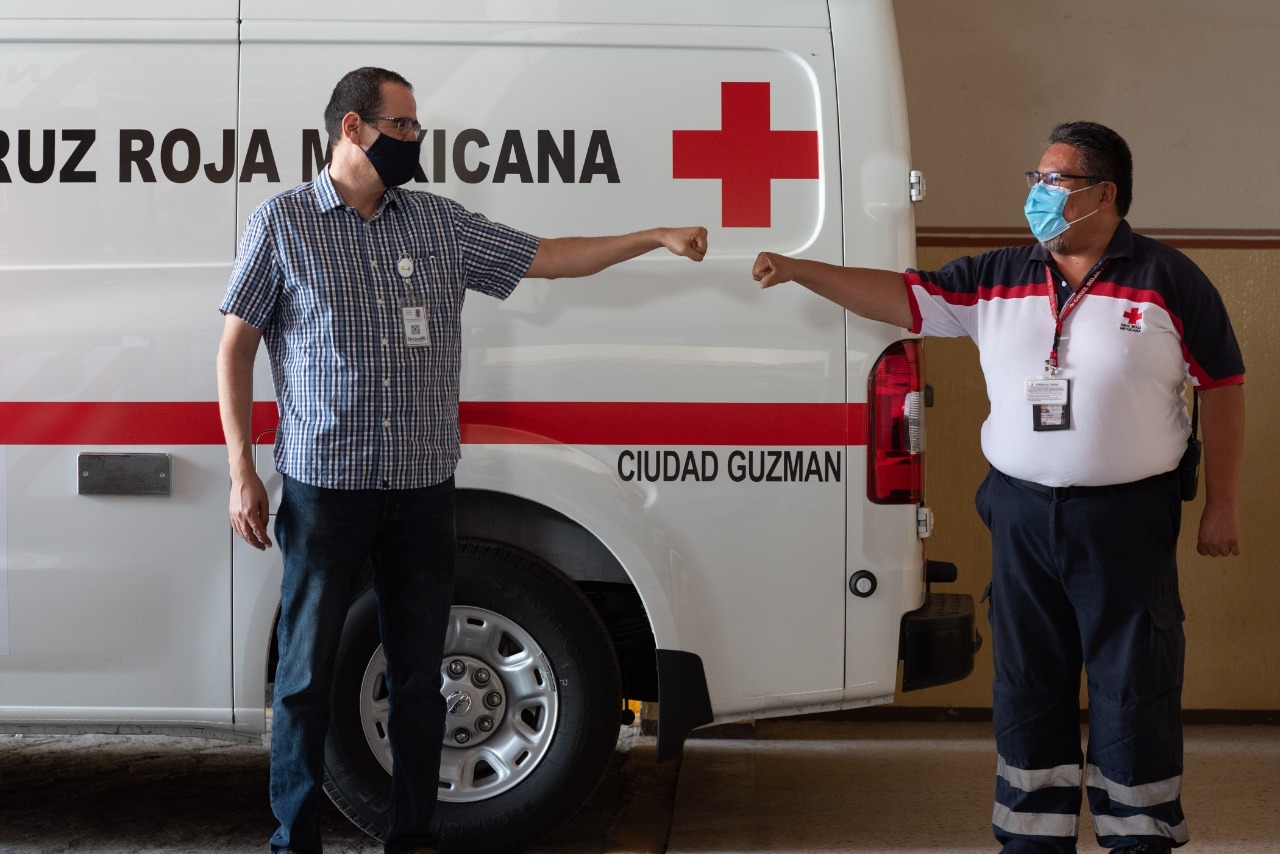 FFP: What social and corporate responsibility actions has Driscoll's taken during the pandemic?

MS: The first thing I have to mention is that Driscoll's has for many years worked consistently on creating ties with local communities through various different platforms.

One of those was focused on how we as a company were able to directly and effectively take action to make partnerships that allowed Driscoll's to connect with people and communities. Another part had to do with how we structured that around the producers. And the third part had to do with how we influenced - or were able to take initiative through the industry in - the development of the government's public policies for the benefit of the development of Mexican farms.

When the crisis began, a lot of what we wanted to do was to capitalize on or utilize specific tools that we had already established - through ties with civil organizations, with the Mexican government, with our farmers, and directly through what we do as a company - for the benefit of the communities.

There, a fundamental aspect was making ourselves available to support initiatives by using the company's resources - both economic and labor-related resources. We supported and helped those efforts of our growers and of the organizations that we collaborate with.

Driscoll's made a global commitment to donate to the most vulnerable communities impacted by this health crisis. In Mexico, more than a US$1.5 million is being donated for support activities, and part of those resources have already been distributed.

Nearly 40% of what we have given thus far has been used for equipment for health-care personnel, and a big part it has gone to the Mexican Red Cross. Another important thing that the company has done is donate berries to food banks and to healthcare professionals directly.

In this way, we have worked with different foundations and food banks to give out additional resources to make sure that our products are going to the places that need them most.

Part of the challenge that we've faced has been trying to determine when is the best moment to distribute those resources.

With the uncertainty and lack of clarity regarding the magnitude and duration of this crisis, it's become a big challenge to know how to donate these resources, because you never want to be left with things that won't be used.

Or, on the other hand, you also don't want to do it too quickly. Because the feeling is that this is going to last for a while, so we will have to be careful in how we visualize the distribution so that it can be as reasonable as possible.

The other thing that we've had to do is be really emphatic that whatever resources we can provide be used or other efforts. In that regard, we have worked with foundations where if we support them financially or with people, we're hoping that that connection can grow into other things.

We have also established criteria under which we ask experts to contribute their knowledge to have more clarity about where we should go moving forward, so that we're able to strengthen forces by creating networks with other entities, organizations and governmental institutions.

Only by collaborating will we be able to get through the crisis that we're facing, constantly thinking about the wellbeing of everyone. 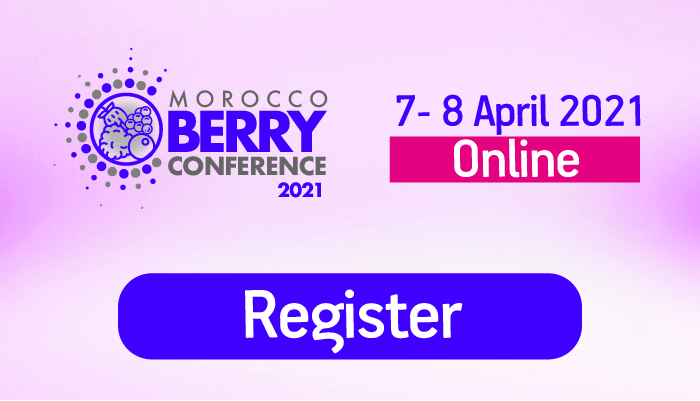 Morocco Berry Conference 2021 will be online in Ap ...