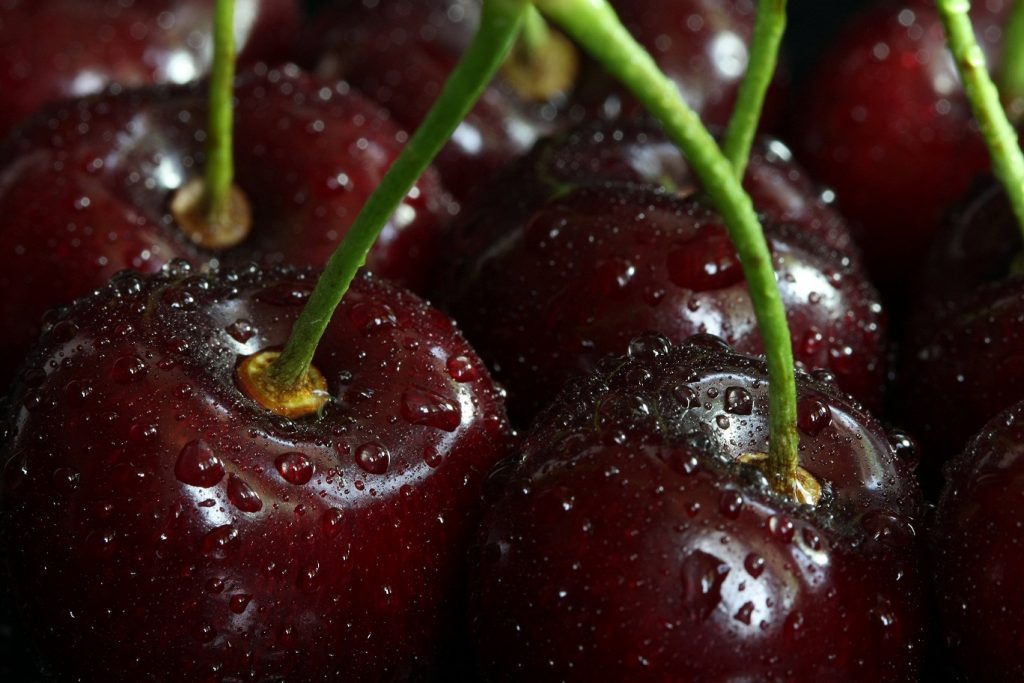 Tru-Cape Fruit Marketing, the largest exporter of South African apples and pears, says it is expecting a bumper cherry crop this year.

After 2019’s disappointing season in cherry volume albeit a high value one, based on the number of blossoms on the cherry trees expectations are for more than 130 metric tons (MT) of cherries.

The company says that altitude is an important consideration when growing cherries so farms above 1000 meters above sea level are ideal.

The cherry season is notoriously short and the window to pick and pack is just a few weeks from mid-November to late December.

With more than 30 hectares under cherry production, Bing, Sweetheart and Royal Dawn are among the most successful cherry cultivars grown on their farms.

Despite the high set-up cost, upwards of R600,000 ($37,000) per hectare, it is considered a high-value crop because of its short window of availability and exclusivity.

The automated sorting and packing facility at the Esperanto farm is an Italian-build which can manage about 600MT of cherries using high-speed cameras to inspect each piece of fruit.

While international demand for South African cherries is strong, and a small volume has been exported in the past, South Africa’s local supermarkets such as Food Lover’s Market, Freshmark for Shoprite and Checkers as well as Woolworths see such great demand that almost the entire crop is sold locally.

“From full bloom until the day of the harvest there are 60 days to make it or break it, so you need perfect weather conditions in order to be successful,” says Tru-Cape’s procurement manager and grower Calla du Toit.

“As with any natural product there are always risks involved, and frost is a big risk - specifically in the high elevation areas. It’s normally quite cold in spring when the trees blossom so you need to manage that, and sometimes we get in helicopters to help us fight the frost danger or we will use mechanical blowers.”

Du Toit explains the Rainier variety had initially been planted in large volumes, but now it has mostly been replaced by Sweetheart and Royal Dawn.

“Sweetheart is doing very well in our climate and I believe that’s the one that will grow quite significantly,” he said.

“Exceptional growers like Pieter Graaff and his Witzenberg Properties team will deliver a product that will delight supermarkets and consumers alike,” he ends.

Pieter Graaff of Witzenberg Properties in Ceres is the chairman of Tru-Cape and one of the region’s top growers. He was the 2018 South African National Farmer of the Year, a prestigious title won amid tough competition. On his farms Alhambra, Esperanto and Leeuwenfontein in the Ceres area, cherries are grown, and packed in a state-of-the-art facility at Esperanto.

Much of Witzenberg Properties’ farms also have apples and pears, all packed at Ceres Fruit Growers and marketed through Tru-Cape.