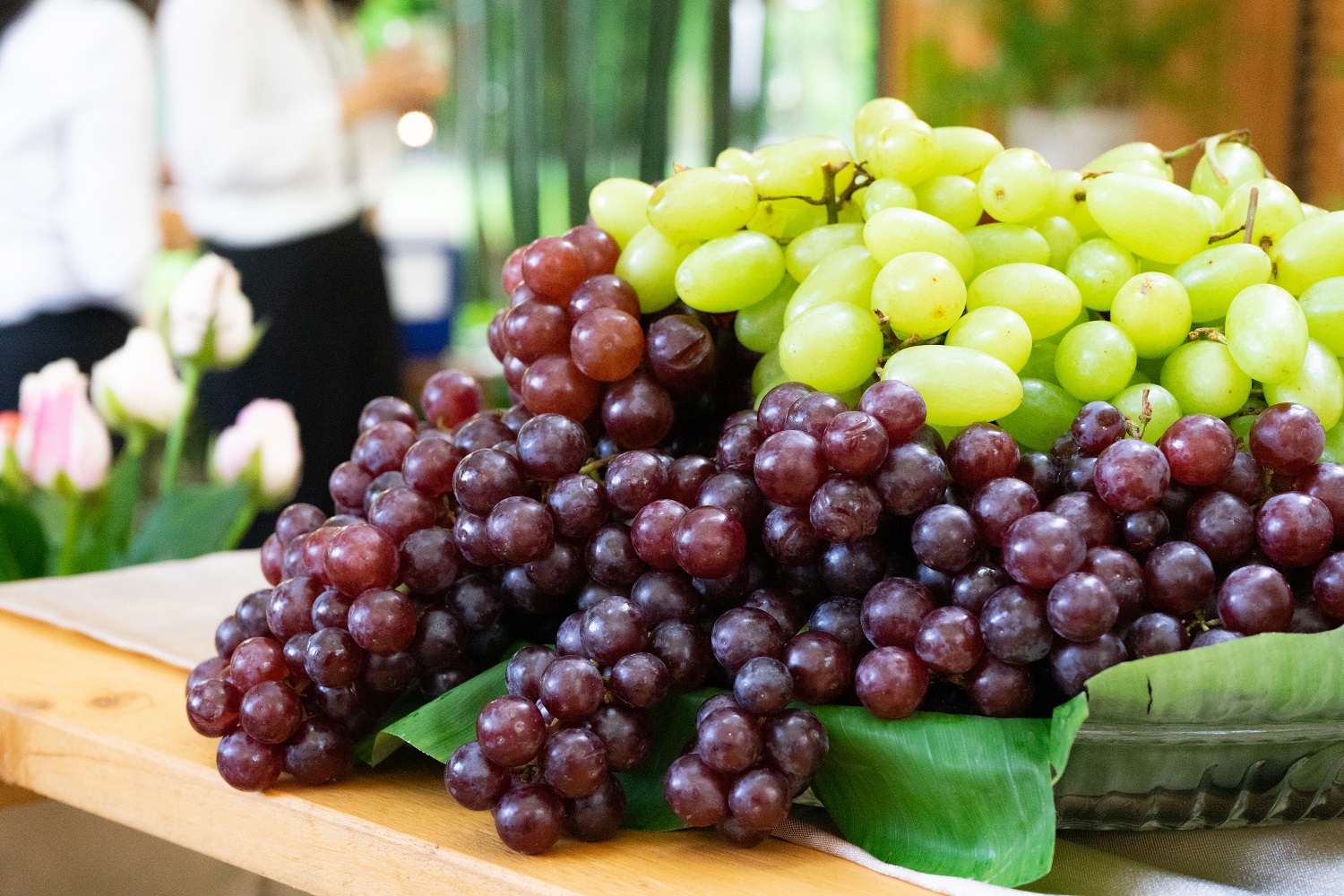 Table grape packing in the South African Orange River region has been "disrupted and delayed" this week (week 1) due to heavy rains in the Northern Cape, according to an industry body.

Although ill-timed for table grape growers, the rain brought much relief to the drought-stricken areas of this key production province, according to a statement by the South African Table Grape Industry (SATI).

Producers in the region expect to resume packing towards the end of the week and the weather outlook over the next 10 days is favorable, SATI added.

The start of the season in the Orange River region was about 14 days late which means that at least 30% of the crop still needs to be packed.

"While it will take some time to assess and quantify the damage of the rain, producers are optimistic that the later cultivars will be relatively unscathed. Producers have also placed grapes under plastic for protection," SATI said.

It noted that South Africa will still be able to meet the weekly demands of all its markets thanks to the geographical diversity of the five table grape grower regions in the country.

"The mid to later regions of the Western Cape, i.e. the Olifants, Berg and Hex River are experiencing excellent ripening and early harvesting conditions and the crops are very promising, both from a volume and quality perspective," it said.

The South African Table Grape Industry (SATI) will release a bi-weekly industry newsletter by Jan. 15, which will contain the latest intake and export figures, a regular update on all 5 production regions as well as a revised crop estimate, if required.