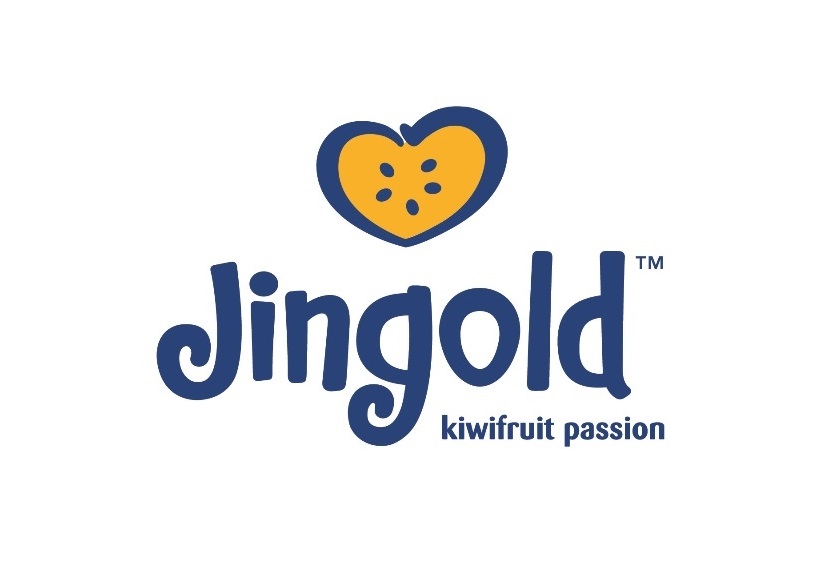 Founded on Valentine’s Day in 2001, the Italian kiwi company, Jingold kiwifruit, has since given life to a project that today has over 800 producers worldwide.

“We reach this milestone in an unusual season, characterized by restrictions linked to the pandemic and climatic factors which have influenced national production.

Nonetheless, we are preparing to end the season in the northern hemisphere with a growth of over 30% compared to the previous year ”, commented general manager Alessandro Fornari. “On behalf of all the people who work in our supply chain, I can say that we are proud to be part of this Italian agricultural history, to be able to enhance the work of our producers and help bring their products of excellence to the world ”.

The Jingold season will close with a global production exceeding 15 thousand commercialized tons and a cultivated area equal to over 2,000 hectares of yellow and red pulp varieties.

“These are important numbers for a team that is still young, but the gaze is always looking forward. The production of yellow kiwi is expected to grow in the next few years and we are having fun innovating, as demonstrated by investments in new varieties, primarily the Oriental Red red-fleshed kiwi and the development of new cultivation areas to complete the Italian offer. "

The counter-season production of Southern Hemisphere Jingold is also expected to increase in 2021. In addition to the traditional Chilean production, the progressive entry of plants in Argentina into production will also contribute, particularly with the production of Jingold Organic.

The company announced that its twentieth-anniversary celebrations will be postponed to autumn, when it is hoped that the pandemic will be a distant memory, perhaps taking the opportunity of Macfrut which has also been postponed to September. There is a great desire to celebrate with producers and workers.

In the meantime, a new pack dedicated to lovers will be distributed this week to celebrate Valentine’s Day that reduces the superfluous packaging.

“We are working to make our products increasingly sustainable, even in packaging. To communicate the values ​​we believe in, without losing its recognisability, this time we have removed the sticker without giving up our brand identity ”. 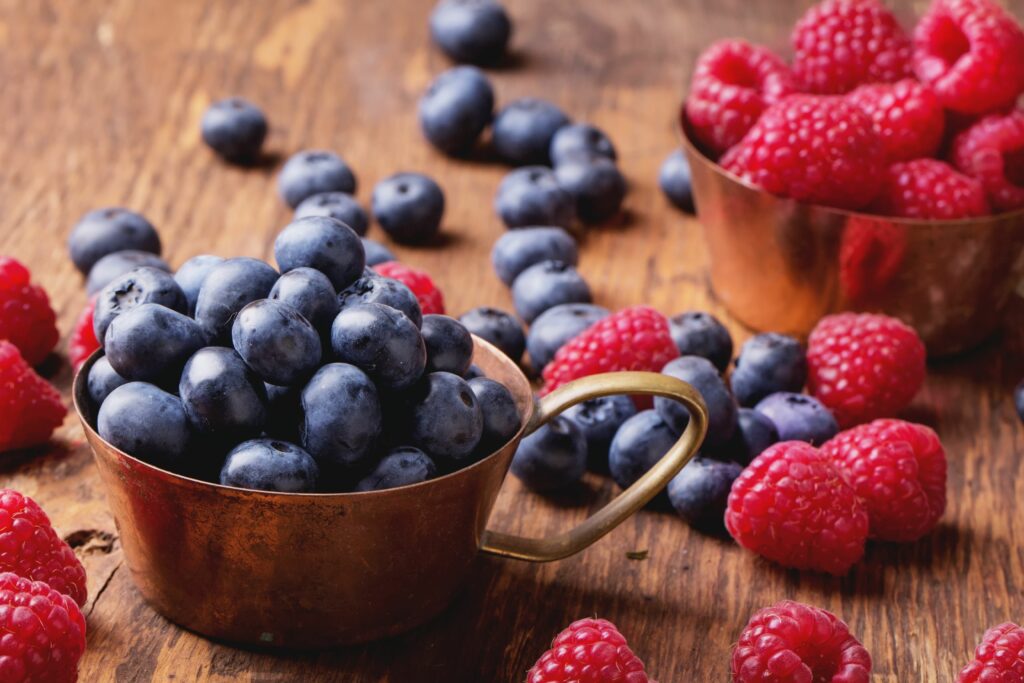 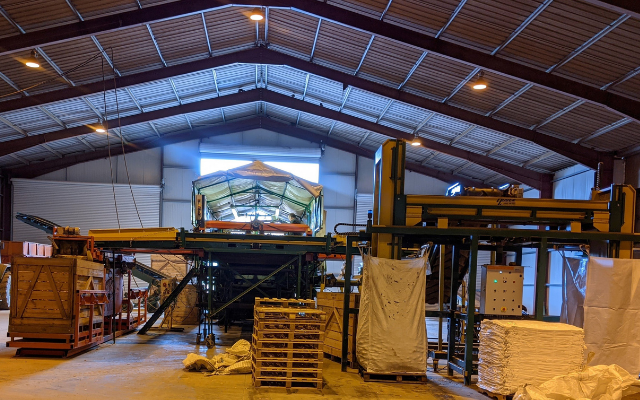 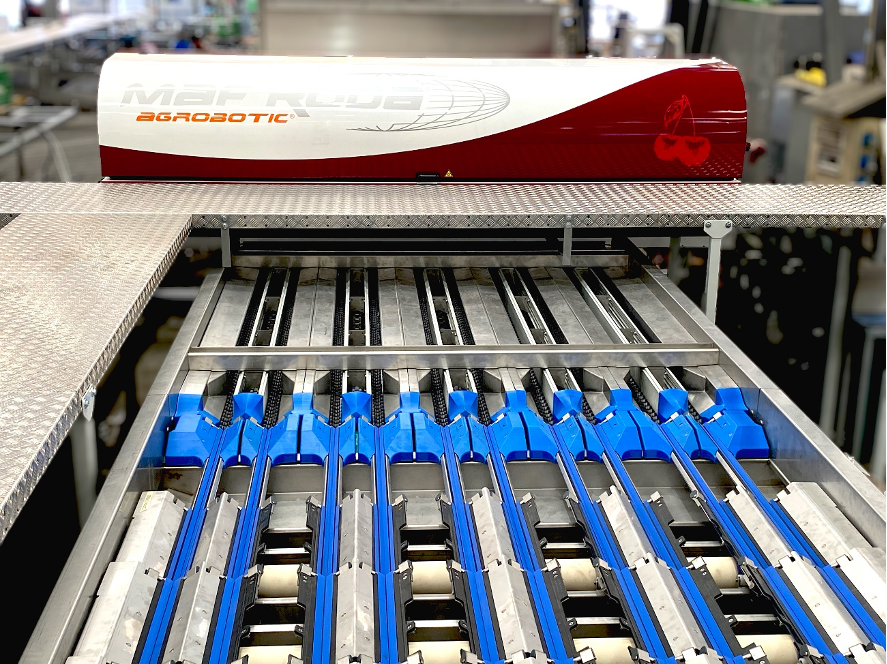 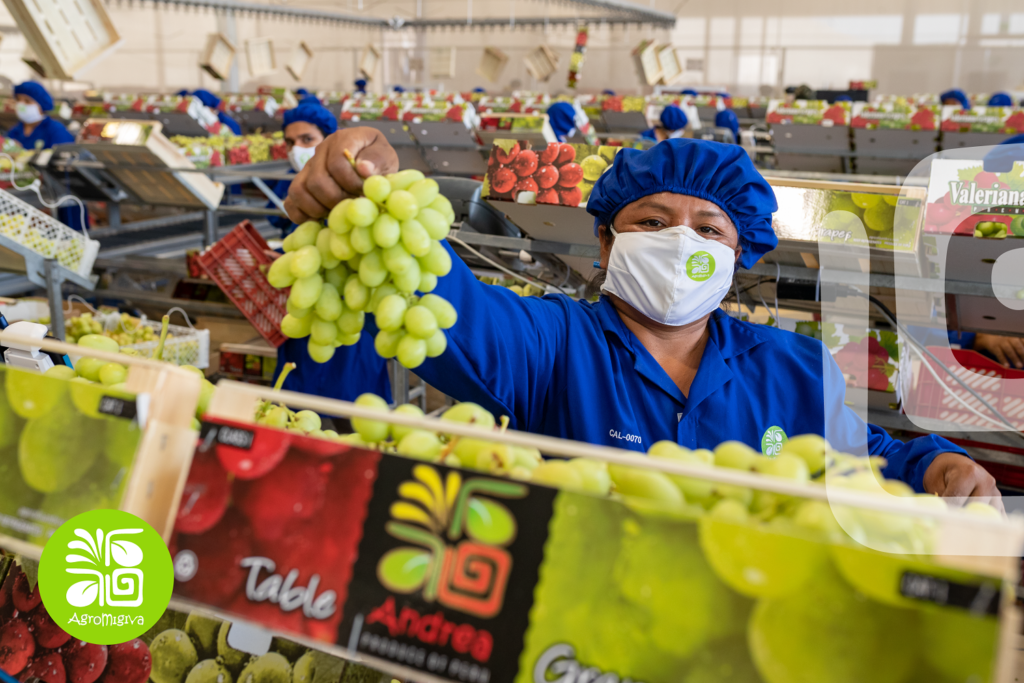 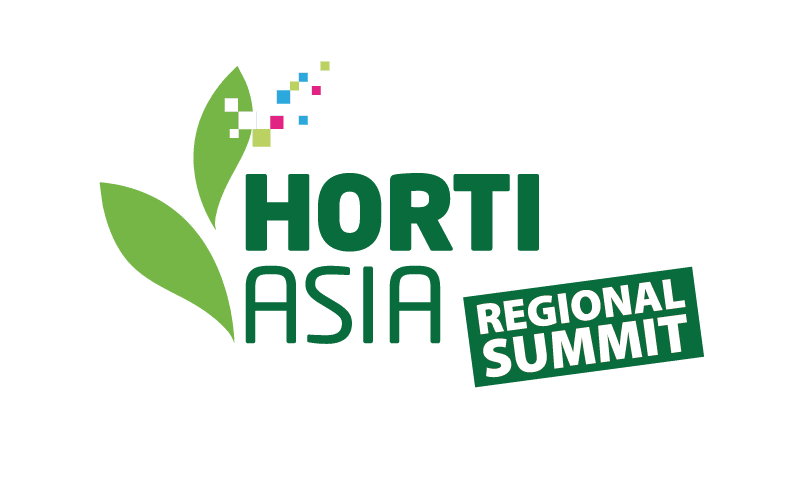 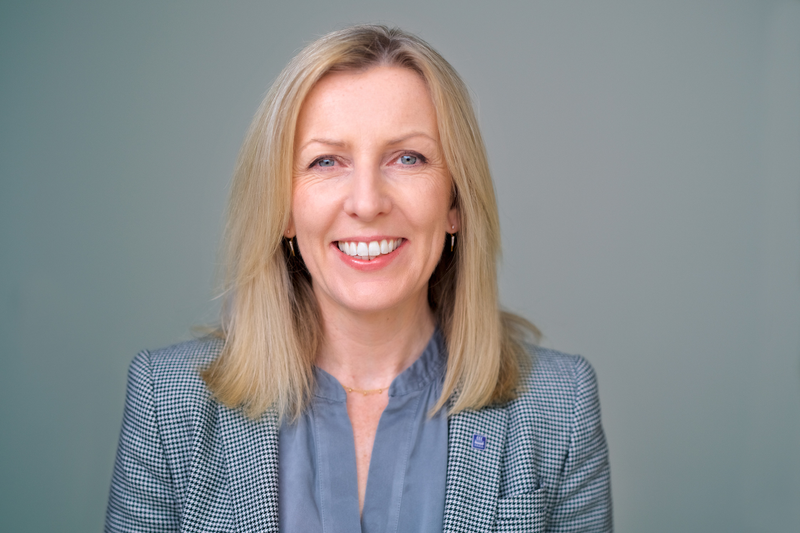 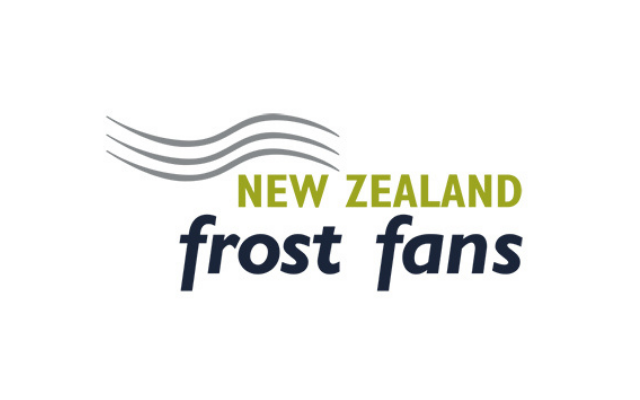 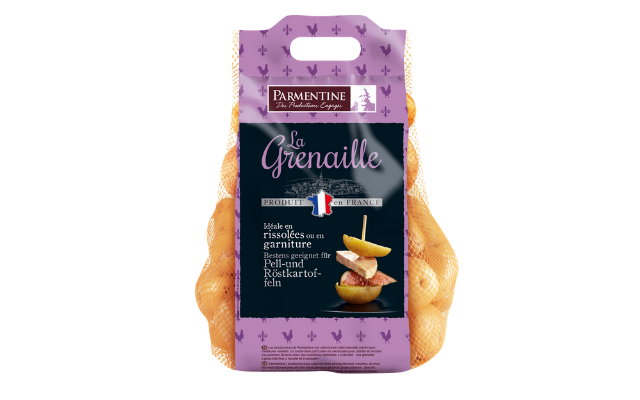