The avocado company - which recently announced it was entering the mango category - said net income in the three months ended Jan. 31 rose to $2.2 million from $1.4 million, while adjusted EBITDA rose to $12.5 million from $8.4 million.

“We delivered a strong fiscal first quarter with an adjusted EBITDA performance that met the high-end of our expectations, despite a 12% decrease in revenue that was driven by continued pricing pressure versus prior year," said Steve Barnard, CEO of Mission Produce.

"Our operations are performing very efficiently despite global disruptions in the supply-chain network. Mission has established key partners and strategies that create unique agility allowing us to get our products to our global customer base, regardless of circumstance."

He added that the company will stay focused on the elements it can control and will "continue driving consistent per box gross margins based on our value-added services and industry-leading distribution network".

“For the second quarter-to-date period, pricing continues to be down versus the prior year, but we are beginning to see some increase, which if sustainable would create a positive environment for our International Farming segment in the back half of this fiscal year," he said.

"Consumption patterns at retail have remained resilient, increasing 16% in January, despite the disruption to large gatherings and uncertainty surrounding major events such as the Big Game."

"We believe this is evidence that the avocado is officially a staple in consumer diets today and should continue to support long-term consumption growth.” 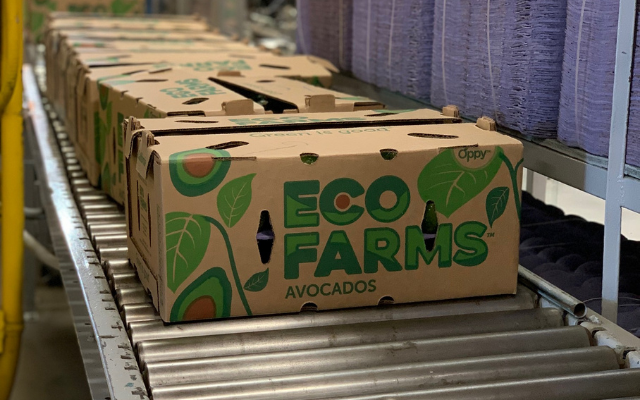 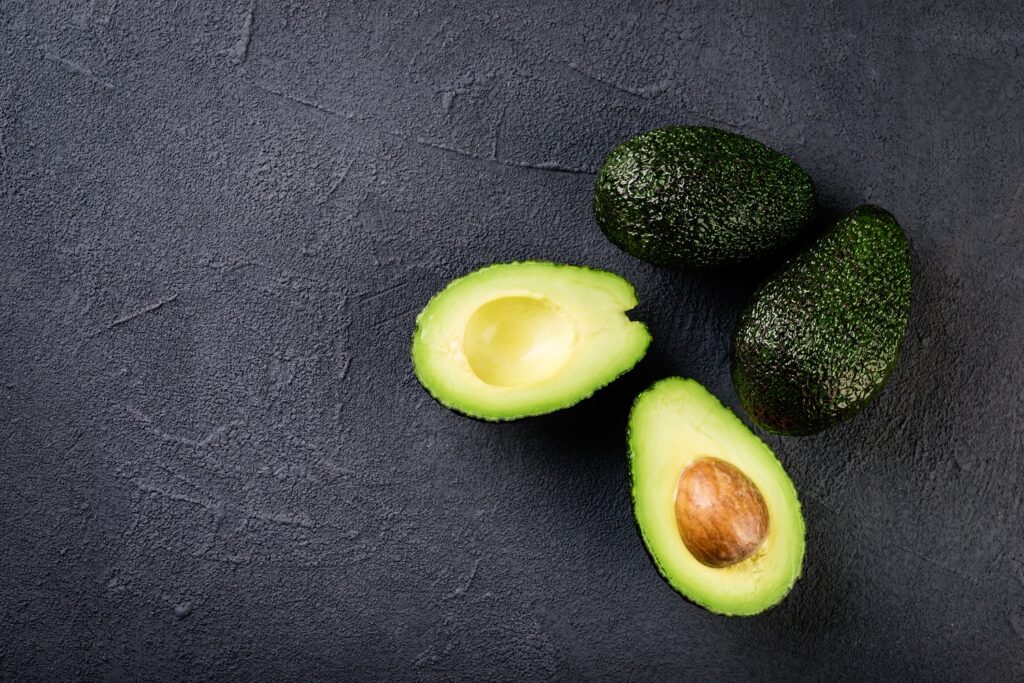