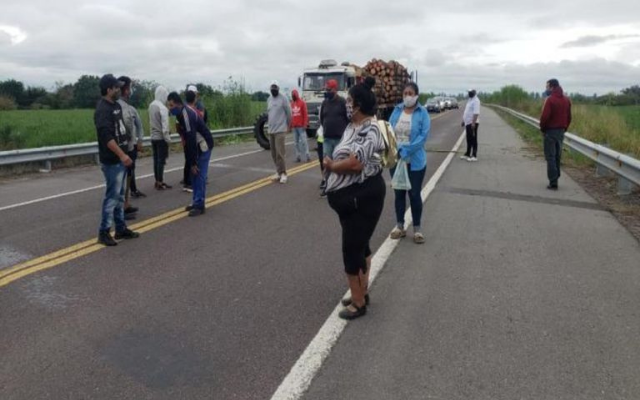 The conflict in Argentina between citrus companies and a group of self-organized growers continues to escalate with no end in sight in Tucuman, where 80 percent of the national lemon production comes from.

For the second consecutive week, the protesters are carrying out roadblocks, that prevent the passage of trucks from production areas, and blockades at farm entrances as well as lemon packing plants, according to La Nación.

The latest proposal from the industrial sector offered a wage of 1,700 pesos (US$18) and a per-case payment of 60 pesos (US$0.64), which is far from what the protesters are demanding.

The group of growers reportedly rejected the new proposal, considering it insufficient and have continued to demand an increase that guarantees them a daily wage of 2,500 pesos (US$27) and a per-case payment of 77.41 pesos.

“This arrangement was made behind the backs of the workers who have been stopping transportation for 10 days. We made our request clear: we want a wage of 2,500 pesos and we do not want to live in poverty anymore. That is what we have been demanding, the union knows it, the businesses know it and the government knows it. They want to continue to pay us with wages that result in starvation," a protester were reported as saying in a statement.

The secretary of the Argentine Citrus Federation (Federcitrus), Lucas Méndez Trongé, warned that because the protest is delaying the lemon harvest at the beginning of the season, it puts the exports expected by the sector at risk.

"In the United States, the window to export from our country begins at the end of April and extends until June, so these protests are delaying sales," he said.

He explained to La Nación that, "if this conflict spreads and it is not possible to enter the farms to harvest, the fruit would exceed the size and color required for export, so it would be necessary to reallocate fruit and a bottleneck could occur, given that the factories have a limited processing capacity."

Méndez Trongé recalled that in 2019, as a result of heavy rains and protests, the harvest was delayed and it was necessary to discard tons of lemons because it was not possible to export on time and the fruit could not be processed due to an excess supply.

"We hope that this conflict will be resolved as soon as possible so that we do not reach a situation like that," the Secretary of Federcitrus was reported as saying. 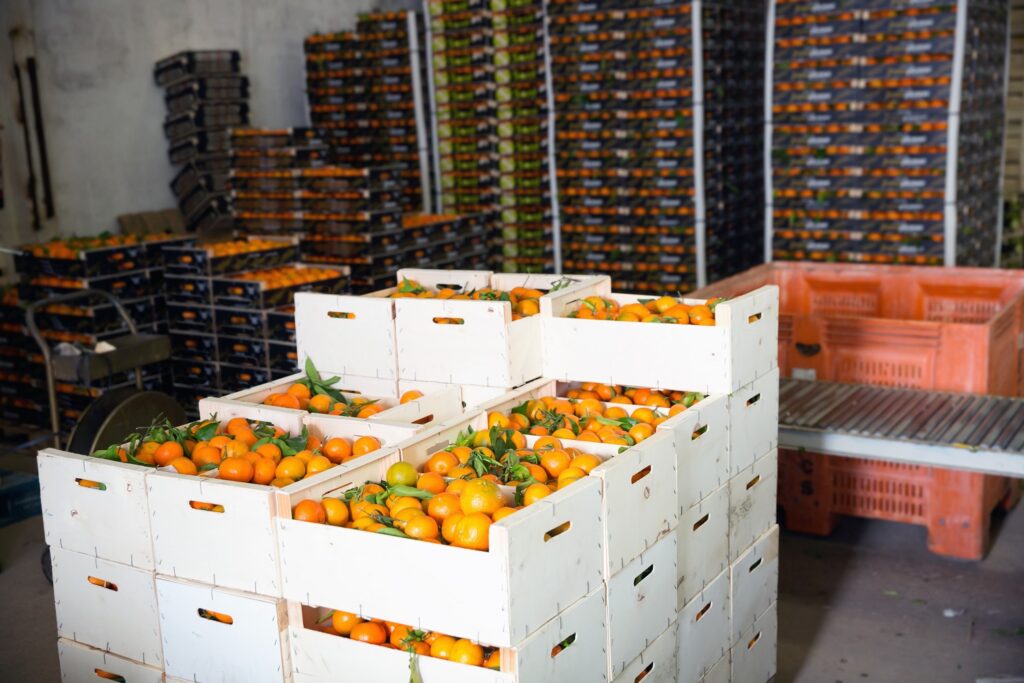 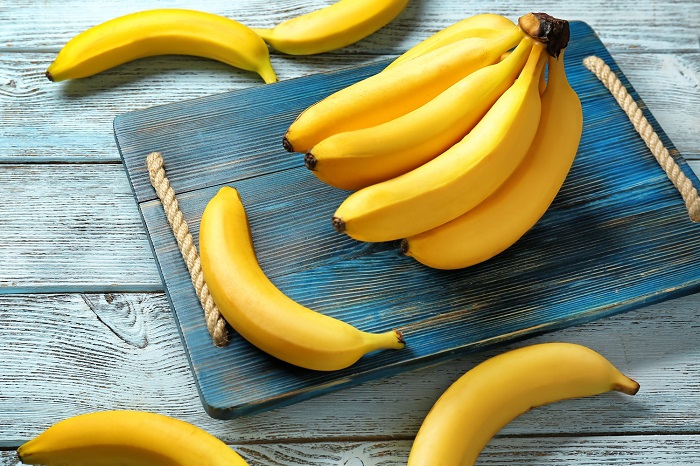 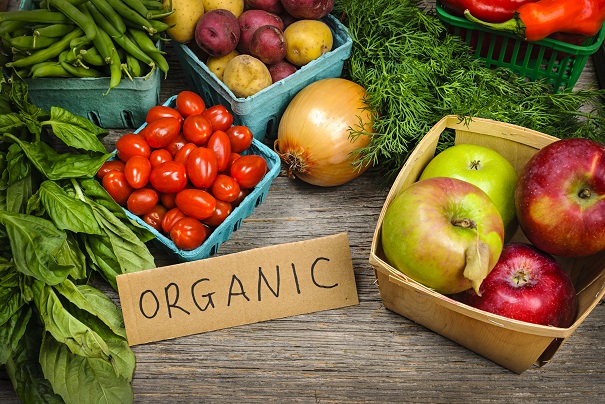 Organic sales hit record in 2020, with fresh produce up 11 percent 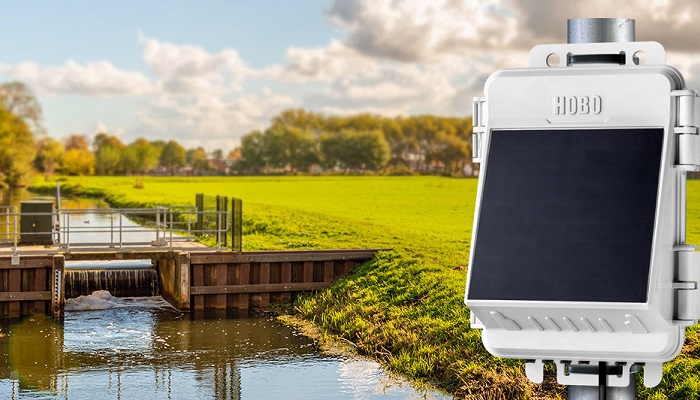 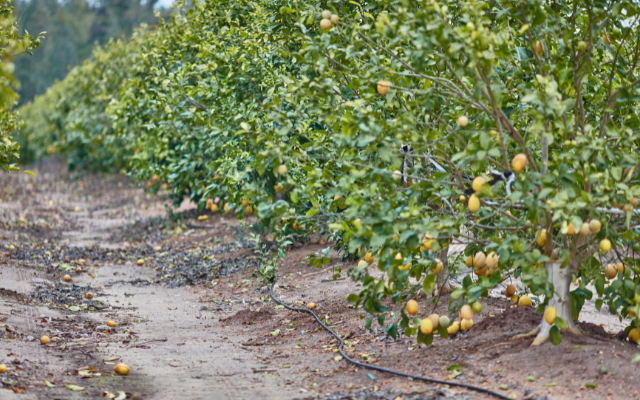