Logistics for just about any cultivar is a prime concern for the entire international export supply chain, by both sea and land. For Mexico’s table grape industry, it’s seen in the rising trucking costs to get the product over the border to the U.S.

"Freight is more expensive than the product, it's killing us", Juan Laborin, general director of the Mexican table grapes association AALPUM told the Grape Reporter. 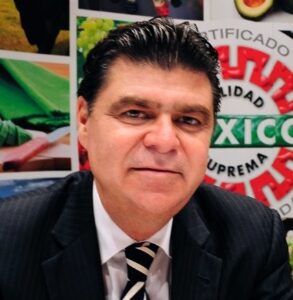 "More than a year ago we had serious problems with the cost of freight. There are very high prices. We used to pay US 5,000 – US$6,000 per truck, but with the requirement that the driver can only drive 8 hours and is supervised by the GPS, longer hours of work are not possible."

Laborin said that these requirements mean that the 14 hours required to get the grapes to the U.S. are now done in two days for each trip instead of one, which has increased the costs of transportation. This is in addition to a shortage of drivers and rising fuel costs.

The executive also said that the market must accept higher prices for grapes. Past the costs of logistics, fertilizer costs have also increased, and government mandated salary increases have also pushed labor costs up 40% in the last three years.

“Half the cost of grapes is labor, so the consumer has to understand our situation, that there has to be some cost inflation”, he added.

AALPUM is also targeting an expansion of exports to other markets, past its current emphasis on the United States and the Mexican domestic market. Currently, Canada, England, the E.U., Iceland and Asia receive their grapes, in that order of volume.

"When we had more red globe we had a bigger presence in Asia," said Laborin, "but China has been developing new varieties that come out almost as early as us and the requests have been reduced to Asia (China, Thailand, Indonesia, Vietnam, Singapore, among others).

Regarding this expansion, the association is looking to supplying Latin American countries. Adding markets like Colombia and growing in Central America. The Mexican industry also sees an opportunity to supply Chile when the fruit is out of season locally.

Past that, Asia Pacific nations like Australia and New Zealand are also of interest, and there has been an increase in volumes to Japan. The United Arab Emirates has also been receiving Mexican grapes for the past four years.

An emphasis on new varieties to expand coverage

"This season will be successful due to the growth of the new varieties, which have attractive characteristics. We have plants that last year, gave their first fruit, therefore, in 2022 they will give more volume," Laborin said.

"The percentage of new varieties will be higher. This year the weather has been very good, we have had excellent days. We are with an ideal temperature for development and size. I believe that the fruit will grow with more stability We're going to have more fruit in the month of July, which is an important difference from this season. Normally when Mexico is delayed, California is delayed."

"California, although it makes efforts, does not have volume to promote until July 15. We will have fruit in June; therefore, we will have fresh fruit volume for the July 4 promotion in the U.S. We want Mexican fruit to be on the consumer's mind. The 4th of July is a good date, which has good prices to promote good quality products." He added. 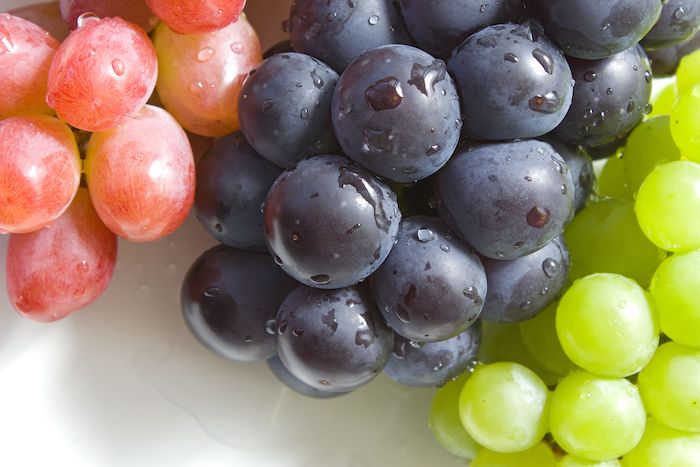 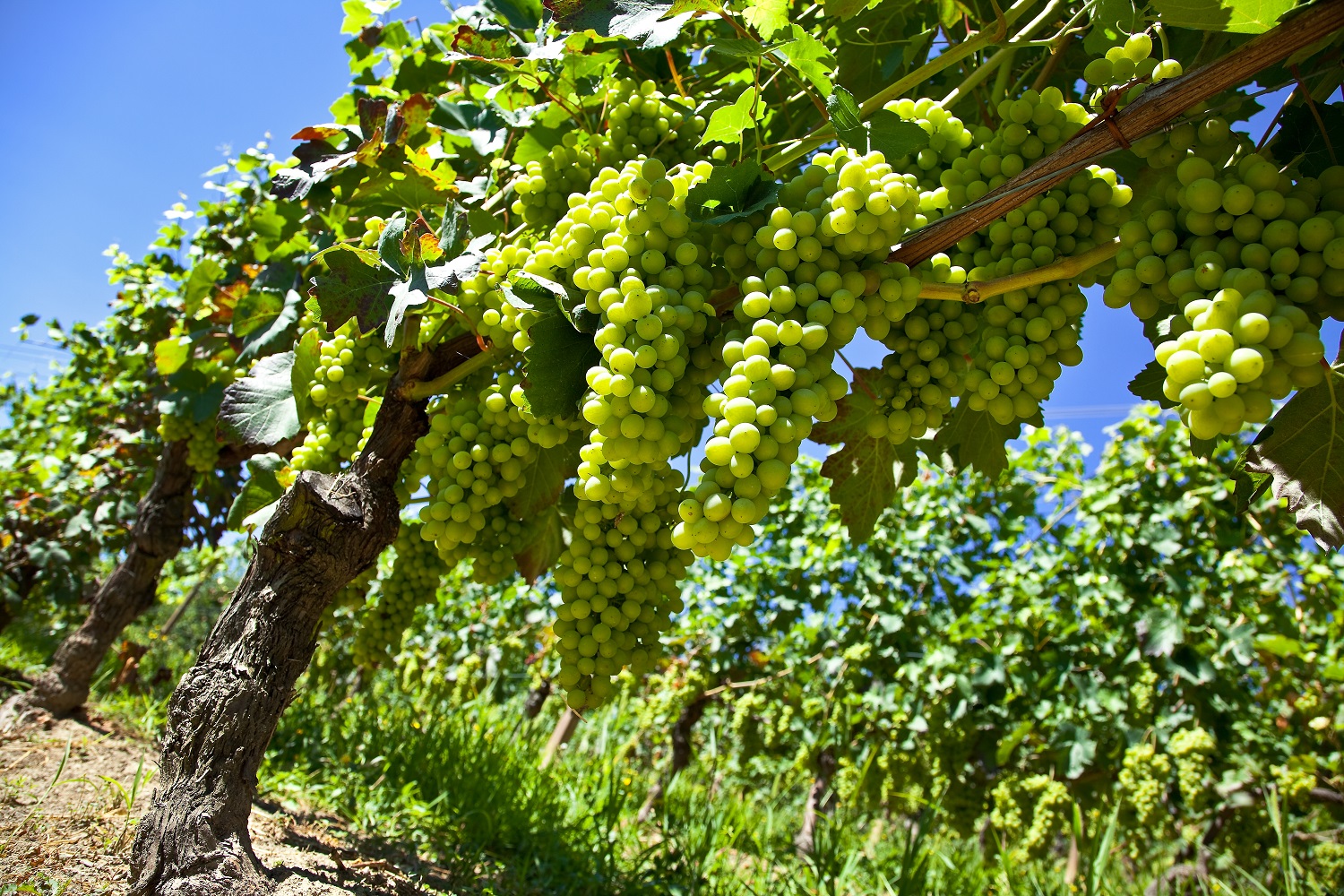