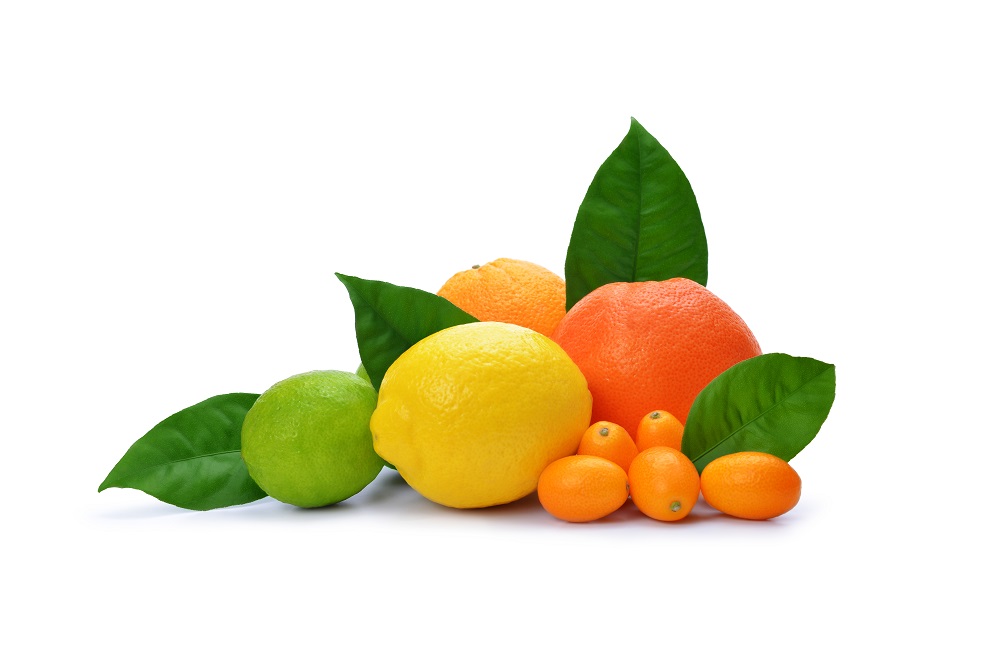 Chile's Citrus Comite of Asoex has provided updated export estimate for this season in the wake of a late May freeze event, with all categories set to see a decline and mandarins bearing the brunt.

The organization expects mandarin shipments to be 21 percent lower than originally estimated, at 95,000 tons down from 120,000 tons.

Clementines are set to experience the second-biggest drop, with exports forecast 13 percent lower at 34,800 tons down from 40,000.

In total, Chilean citrus shipments during the 2022 season are now forecast 13 percent lower than originally estimated, according to the Citrus Committee, which represents about 75 percent of the country's exporters.

"During this season there was a significant frost," it said in a statement. "The low temperatures affected different growing areas, but the extent of the phenomenon was limited, affecting only some valleys and sectors within the affected orchards."

The association has called on exports to implement the work plan established to deal with these situations to prevent the export of freeze-damaged fruit.

"The Chilean industry is prepared and has the technology and technical capacity to separate fruit that is damaged both in the field and in packing, thus avoiding packing and export. These measures have already been applied in previous seasons with very good results," the Citrus Committee said. 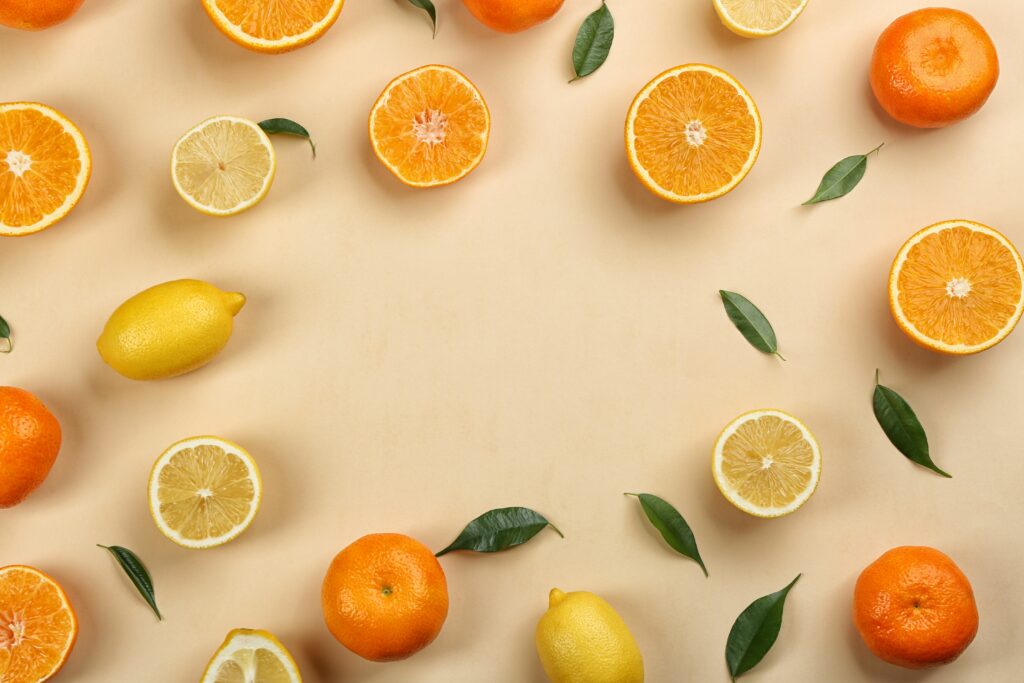 Agronometrics in Charts: A shortfall in Chilean citrus volumes expected this season